Displaying the notion of shared DNA between the Jaguar XE 300 Sport and the XE SV Project 8, JLR has created a 1000-metre double helix pattern on sand. 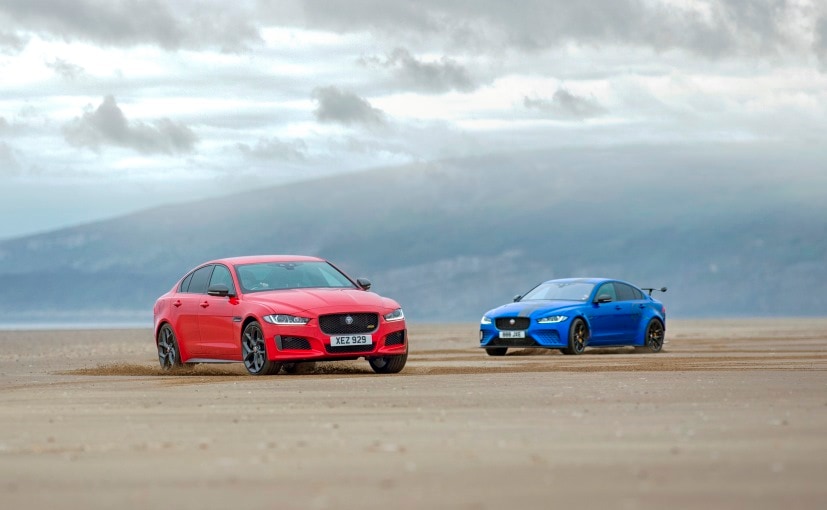 In a bid to display the similarities and the extensive technology sharing between the Jaguar XE 300 Sport sedan and the SV Project 8, the British carmaker has created a piece of special sand art. Relating this to the notion of how people from the same bloodline are very similar to each other, the carmaker has gone ahead and made a 1000-metre long double helix pattern on the beach at Pendine Sands in Wales, using the two cars. Both the XE 300 SPORT and the XE SV Project 8 weaved across the beach to create this special piece of art. 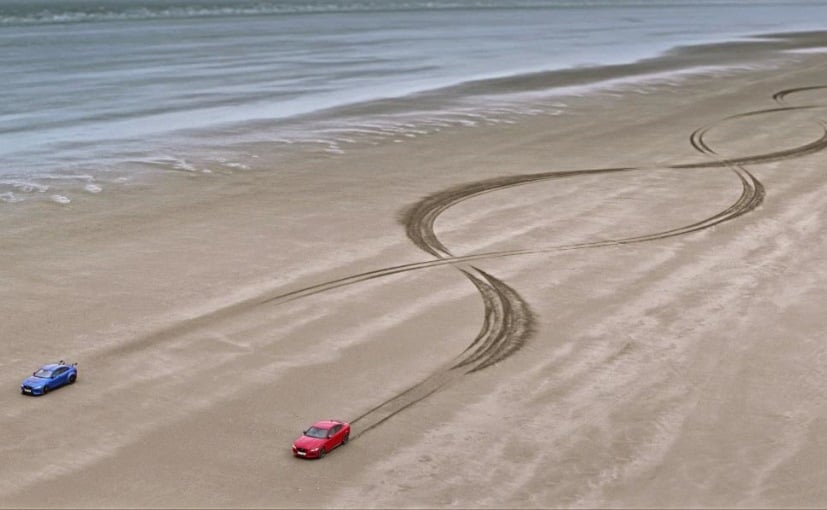 The shared DNA between the XE sedan and the XE SV Project 8 includes the cars' lightweight aluminium body structure, superior driving dynamics and all-wheel-drive traction, which proved to be vital to finish this task. Talking about this unique display of Mike Cross, Chief Engineer, Vehicle Integrity, Jaguar Land Rover said, "The aluminium-intensive body construction of the XE enabled Jaguar to create a car as special as Project 8. These two saloons share the same DNA, delivering excellent handling, peerless performance and unrivalled dynamics." 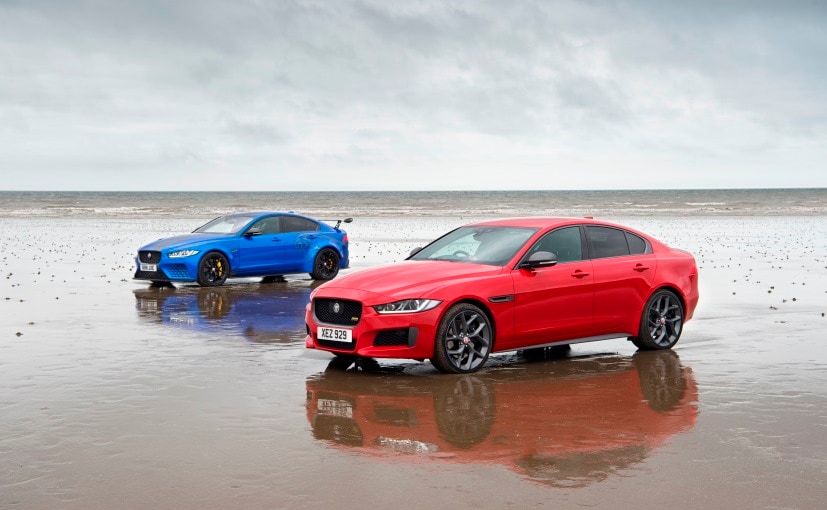 The Jaguar XE 300 SPORT is powered by a 2.0-litre Ingenium petrol engine that is tuned to churn out about 295 bhp. It's is differentiated from a regular XE sedan thanks to a unique Dark Satin Grey treatment for the wheels, rear spoiler, grille surround and mirror caps, along with 300 SPORT badging on the front grille and bootlid. As for the Jaguar XE SV Project 8, ever since its launch in 2017, the car has broken several speed records, setting the fastest lap time for a four-door production sedan around the Nurburgring Nordschleife, with a time of 7min 21.23sec.

Mercedes-AMG C 63 S
₹ 1.39 Crore *
View More
Subscribe to Our Newsletter
Over 1.5+ Lakhs subscribers
Thank you for Subscribing to Us
x