Jaguar Hints At An Electric Hypercar

Jaguar is mulling over the next electric hypercar which will take on the likes of the Rimac Concept One, the McLaren P1 hypercar and even the Mercedes-AMG Project One. 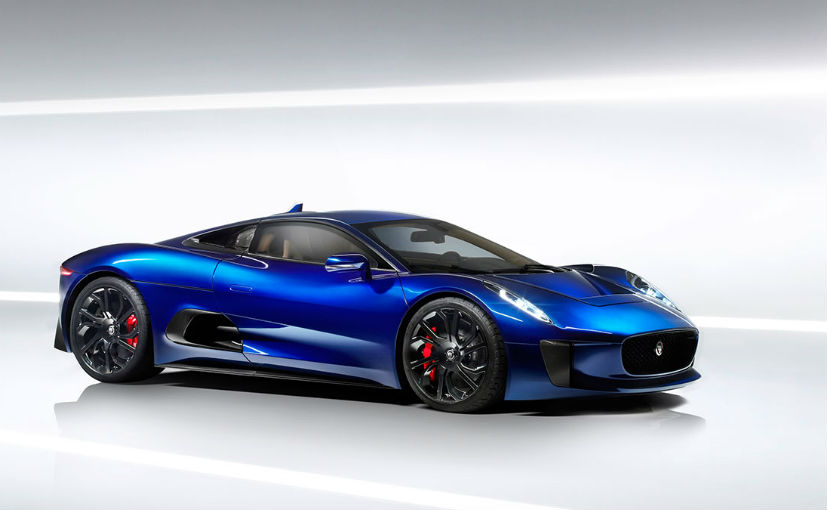 The British carmaker Jaguar recently launched the all new Jaguar I-Pace electric SUV for the European market, and it has already started working on its next big project. According to reports, Jaguar is mulling over the next electric hypercar which will take on the likes of the Rimac Concept One, the McLaren P1 hypercar and even the Mercedes-AMG Project One. The Brutish carmaker will take forward the idea of the C-X75 petrol-electric turbine-powered hypercar and will base the new electric hypercar on it.

In an interview with Australian Motoring, Jaguar I-PACE's engineering manager, Dave Shaw said, "I think, personally, moving forwards, once people accept that actually there's more benefits that come with an EV rather than negatives, why would that not work in a hypercar?"

The new electric hypercar from Jaguar is in line with the company's philosophy of offering electric cars in all the segments including luxury and pocket friendly products. In the next few years, Jaguar will look to offer electric powertrains to all of its products ranging from the XE to the XF to even the F-Pace SUV. However, Jaguar does not expect it to see the day of light up until the start of the next decade.

As mentioned earlier, the new electric hypercar will be based on the Jaguar C-X75 which comes powered by a 1.6-litre four-cylinder turbo engine, combined with a pair of electric motors for each axle. Together the Jaguar C-X75 could produce up to 500bhp and can reach 100kmph in just under three seconds. Moreover, the new electric hypercar will underpin the same scalable platform used for the Jaguar I-Pace. Tata Motors invested close to $25 billion for research and development of the platform and will be used for future Jaguar electric models.