In line with Jaguar Land Rover's global commitment to introduce electrified options on its entire product portfolio by 2020, Jaguar Land Rover India proposes to offer multiple products, ranging from Hybrid Vehicles to Battery Electric Vehicles (BEV) over the next few years, starting from 2019. 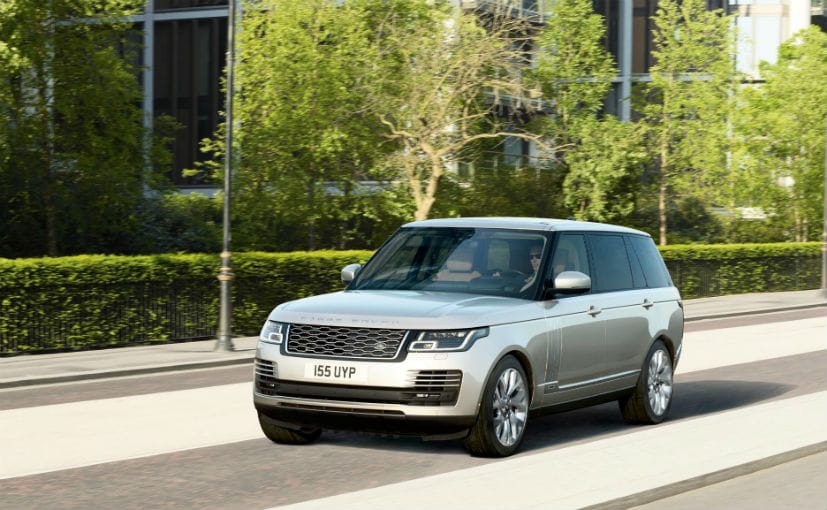 Luxury car makers in India are all set to bring in hybrid electric and pure electric cars to India. Audi has already announced that the e-tron will make its debut in the country in 2020, while Porsche too is bringing in the Taycan next year. Volvo has already announced its roadmap for the country and Mercedes-Benz India is still doing feasibility studies to introduce electric cars in India and now Jaguar Land Rover is jumping into this scene. Jaguar Land Rover is proposing to launch its electrified products in India. 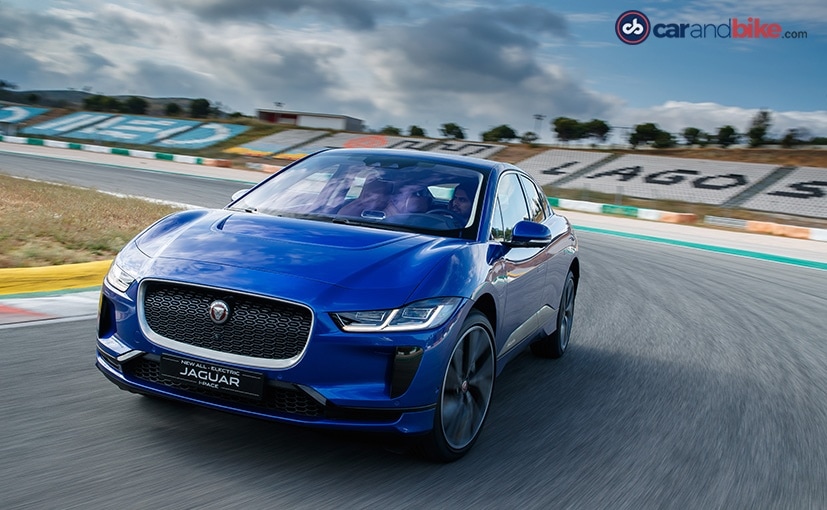 Rohit Suri, President & Managing Director, Jaguar Land Rover India Ltd. (JLRIL) said, "Jaguar Land Rover's focus is to commit itself to a more sustainable future and our engineers have developed just the right products to lead us on this path. The introduction of electrified vehicles in Jaguar Land Rover India's portfolio is in line with the government's thrust towards electric vehicles. The company is encouraged by the introduction of FAME-II by the Government of India and it focus on expansion of the charging infrastructure in the country. This is bound to help with faster adoption of all kinds of Electric Vehicles in due course."