The company has taken 4 years to build the car from the concept stage to the production version. 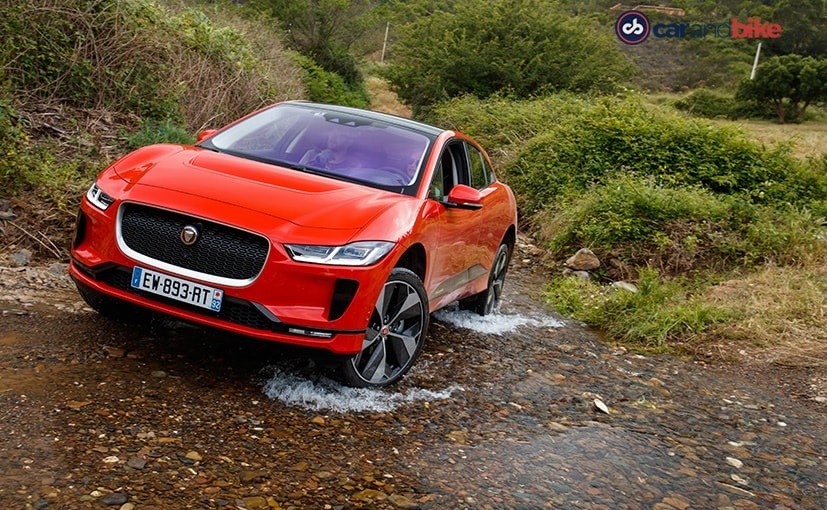 View Photos
The I-Pace isn't pitched as an off-roader, but it's capable of a wading depth of 500mm.

Jaguar is all set to launch its all electric vehicle the I-Pace in India and it will come here by the end of 2020. While Jaguar Land Rover had earlier stated that the I-Pace will not come to India, the company has now chalked out a plan for its hybrid electric and all electric cars for the country. It was in March last year, that the company revealed the I-Pace and according to the company, it has been developed using physics. The company has taken 4 years to build the car from the concept stage to the production version. Unlike other Jaguar cars, this one does not get a long bonnet and that's because there is no internal combustion engine. In fact, the shorter bonnet helps in improving aerodynamics. 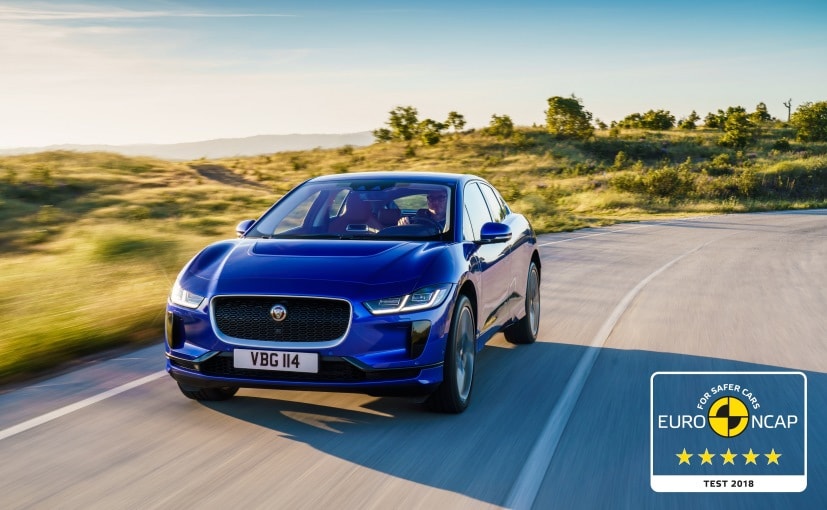 The all-electric car comes with a sloping bonnet, sleek LED headlamps, honeycomb pattern grille and a wide central airdam. The car also comes with a lovely set of alloys and turn light integrated ORVMs. It has been rigorously tested across extremes of terrain and temperatures from -40 degrees to 40 degrees celcius. With over 1.5 million test miles and a further 11,000 hours of rig simulations completed by more than 200 production prototypes. The I-Pace isn't pitched as an off-roader, but it's capable of a wading depth of 500mm.

The I-Pace comes with a whole bunch of storage space as also features. It comes with mobile device charging options aboard, with three 12v sockets, six USB ports and one HDMI/HML port. The electric SUV uses the same radical dual-screen InControl Touch Pro Duo infotainment system that Jaguar launched on the Range Rover Velar. Additionally, the InControl Remote app gets an Alexa skill that will let drivers ask Alexa-enabled devices for information on the I-Pace's charge level. It also comes with a 4G Wi-Fi hotspot and slots for tablets and laptops under the rear seats.

The electric motors have been designed in-house at Jaguar and are relatively light, weighing about 38kg each. The motors are mounted as low as possible in the sandwich platform and this has been done to ensure optimum weight distribution which helps in making the I-Pace agile. 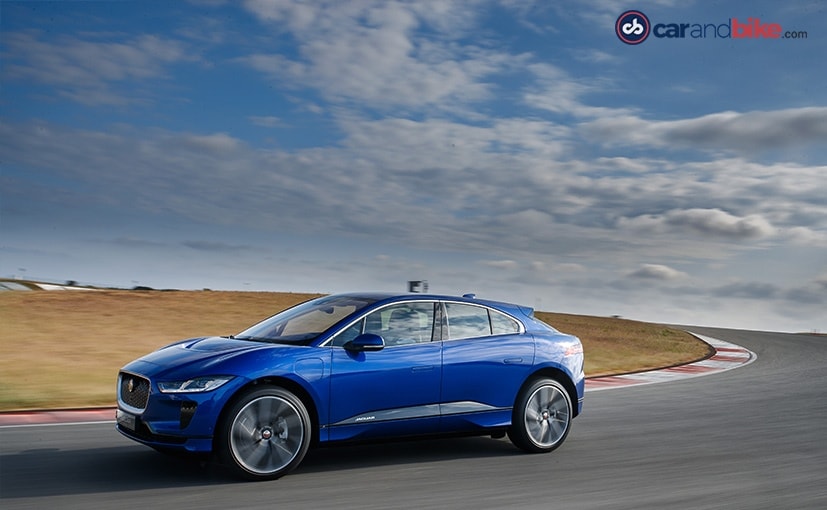 The I-Pace comes with two synchronous permanent magnet electric motors at the front and the rear axle which have a combined power output of 395 bhp and makes maximum of 696 Nm of torque. It also features an AWD system. A 0-100 kmph sprint takes 4.5 seconds and the performance SUV will have a range of over 480 km. The 90kWh lithium-ion battery pack takes 45 minutes to charge from 0-80 per cent using a 100kW rapid charger, or 10 hours using a 7kW AC wallbox.

Land Rover Discovery
₹ 75.18 Lakh - 1.09 Crore *
View More
Subscribe to Our Newsletter
Over 1.5+ Lakhs subscribers
Thank you for Subscribing to Us
x