Jaguar Land Rover will continue to develop its Ingenium technology, continue to advance the electrification of its model line-up and establish a concept hydrogen fuel cell powertrain solution. 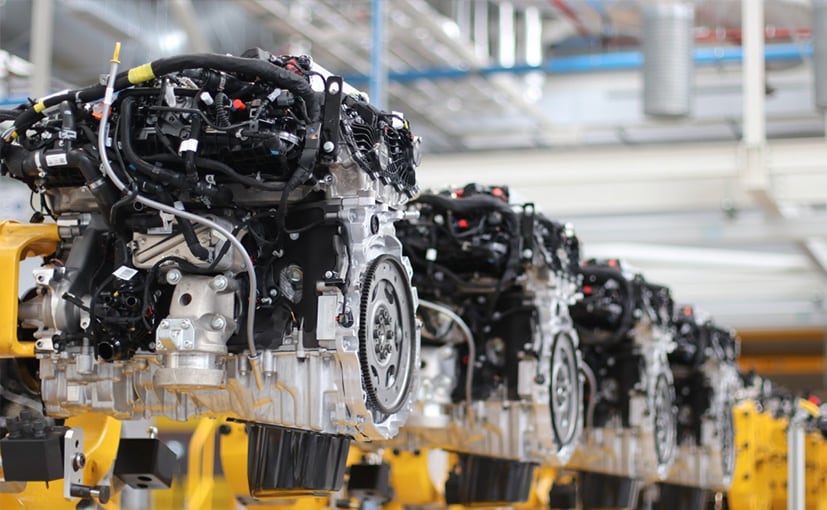 View Photos
The Ingenium engines are manufactured at the Engine Manufacturing Centre in Wolverhampton, UK

Jaguar Land Rover has now produced over 1.5 million Ingenium engines at its Engine Manufacturing Centre in Wolverhampton, UK. The ultra-efficient Ingenium powertrain family has already made its way on several Jaguar and Land Rover cars. The Ingenium family of engines has been developed and manufactured in-house in the UK and replaced the engines sourced from Ford from late 2015. The latest addition to the Ingenium range is the six-cylinder diesel engine which powers the new Range Rover and new Range Rover Sport. 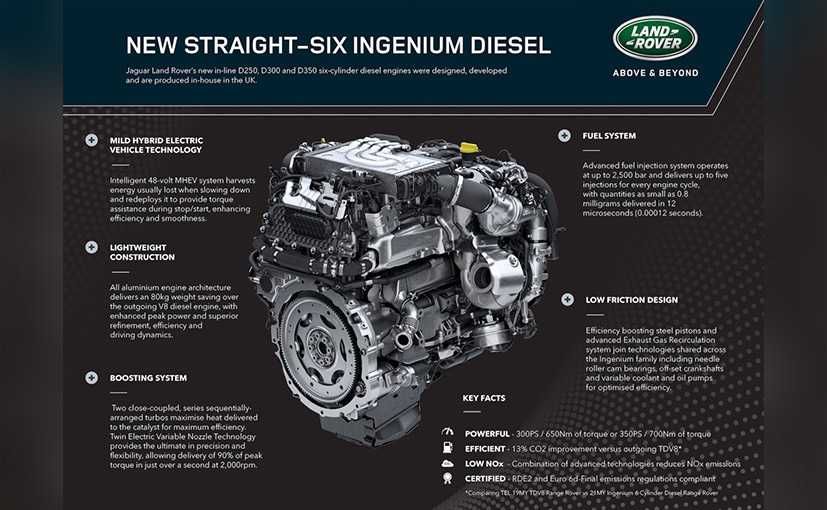 The Ingenium diesel engine, featuring mild hybrid technology and will be manufactured at JLR's facility in the West Midlands

The Engine Manufacturing Centre also houses the assembly of Electric Drive Units (EDUs), offering full flexibility between new petrol and diesel engines and EDUs for those customers who want to make the switch from conventional to electrified vehicles. The Wolverhampton site is complemented by a growing electrification ecosystem in the Midlands, with the innovative and technologically advanced Battery Assembly Centre at nearby Hams Hall assembling PHEV and BEV batteries. Together, they will power the next generation of Jaguar and Land Rover electrified vehicles. 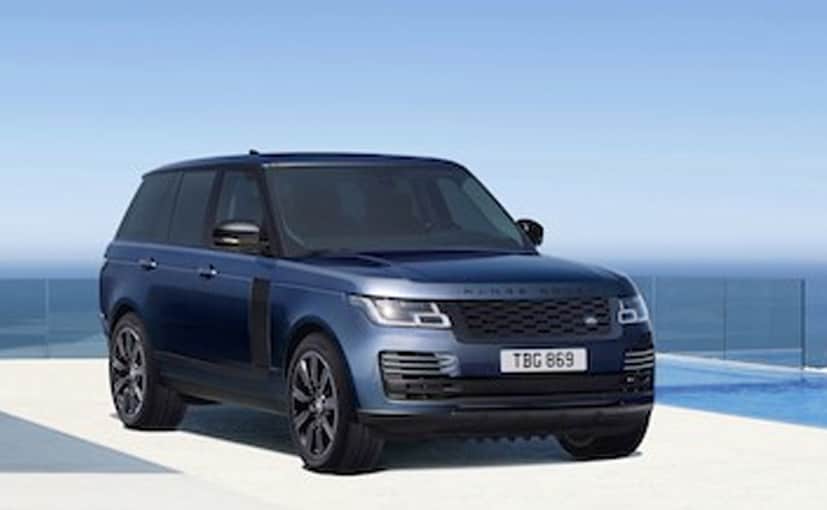 Ken Close, Jaguar Land Rover Powertrain Operations Launch Director, said, “We are experiencing unprecedented demand for cleaner-running vehicles, so it's more important than ever to deliver clean and efficient engines without compromising on the performance or all-terrain capabilities our customers have come to expect.”

The latest six-cylinder diesel shares its manufacturing facilities with the six-cylinder petrol engine. These include machining of the key architecture, cylinder head, cylinder block and crankshaft, as well as the assembly and testing of the engine. The Engine Manufacturing Centre has utilised its extensive modern machining, assembly, test and metrology capability to successfully deliver one of the world's leading clean diesel engines.