A motorcycle once owned by Beatles legend John Lennon has been sold for a record-breaking GBP 57,500 (almost Rs. 52 lakh) at auction. 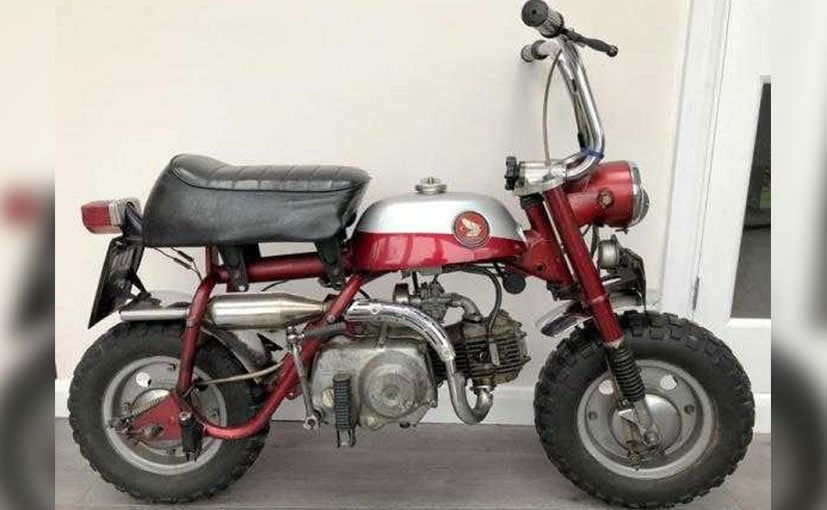 The 1969 Honda Z50 A Monkey Bike was used by the Beatle from 1969 to 1971, and sold for almost double the estimated GBP 30,000 (over ₹ 25 lakh) when it went under the hammer at the National Motorcycle Museum. Lennon used the bike as a runaround in his country house in Surrey, England, and sold it off to Henry Graham in 1971, when the Beatle moved to New York. Graham in turn sold the bike to John Harrington the same year. Harrington had owned the bike for 47 years and displayed it at various shows. 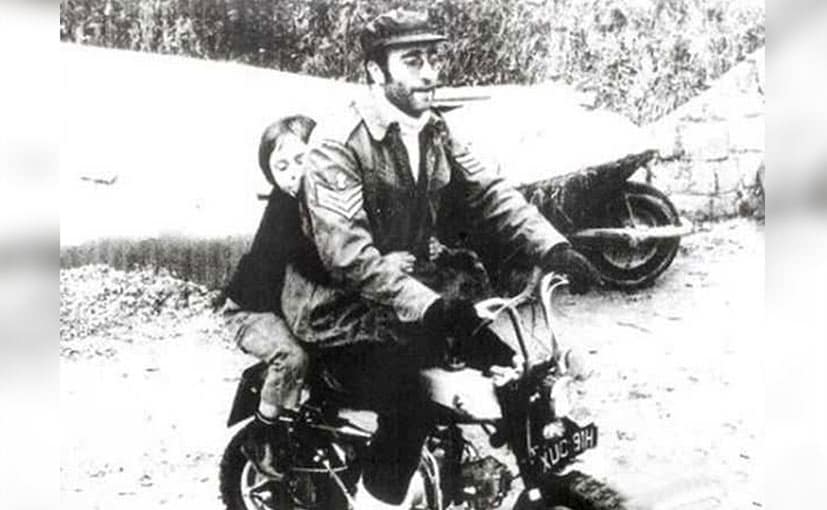 An unddated photograph of John Lennon riding the bike

The Honda Z50 A was the second generation of Honda's Z50 series of mini bikes. The mini bike drew its power from a 49 cc, air-cooled, four-stroke overhead cam engine with a three-speed, semi-automatic transmission. The Z50 A was renamed the Z50 J in 1973, and remained in the market in Europe and Japan till 1999. The current Honda Grom or MSX125 is said to draw design inspiration from the1970s Honda Monkey Bike.