KTM 390 Adventure To Be Showcased At 2019 India Bike Week 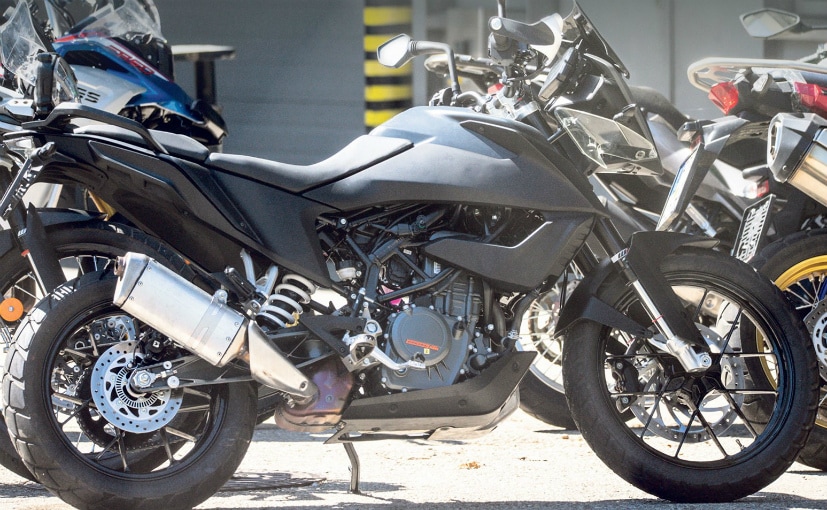 KTM will showcase the KTM 390 Adventure in India at the 2019 India Bike Week, which will be held in Goa from December 5-7, 2019. Prior to that, we expect KTM to showcase the 390 Adventure at the 2019 EICMA Motorcycle Show which will be held in Milan, Italy in the first week of November 2019. The 390 Adventure will be manufactured in India at Bajaj Auto's plant in Chakan, on the outskirts of Pune, and it will be based on existing KTM architecture, more specifically, based on the KTM 390 Duke. The engine is expected to be an updated version of the 373 cc, single-cylinder unit currently used in the KTM 390 Duke, and the KTM RC 390. On the 390 Duke, the 373 cc, single-cylinder, DOHC, liquid-cooled engine puts out 43 bhp at 9,500 rpm and 35 Nm of peak torque at 7,000 rpm. The same engine on the KTM 390 Adventure is expected to be retuned, with revised gearing for off-road use. 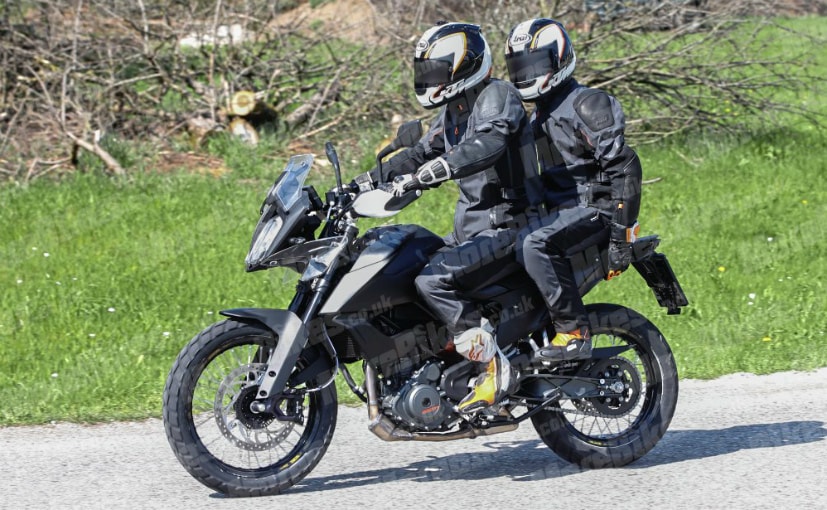 (A KTM 390 Adventure spy shot gives an idea about the size of the bike and its pillion carrying capability. Spyshot courtesy: Morebikes.co.uk)

The sixth edition of the India Bike Week has been announced and the biker festival will take place on December 6-7, 2019 at Vagator, Goa. It will be a mix of adventure, motorcycle culture, music, and biking brotherhood. The 2019 India Bike Week is expected to see a gathering of over 20,000 motorcyclists from India and other parts of the world this year.