KTM has been actively testing the 790 Adventure. We believe that KTM will showcase the production model at EICMA 2018. 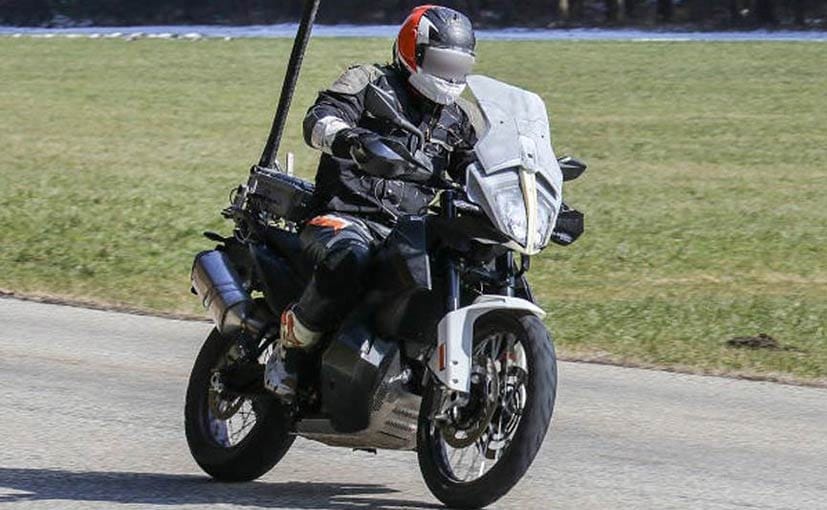 KTM first showcased the 790 Duke and the 790 Adventure at the 2017 EICMA Motorcycle Show. While the KTM 790 Duke is almost ready for launch and international journalists have already ridden it, it is the KTM 790 Adventure which kind of excites us. Even though we are more or less certain that it might not be launched in India. This is not the first time the 790 Adventure test bike has been spotted testing. Earlier in February 2018, the bike was first spied doing its test rounds but this time around, the test bike gets a few updates and has more production ready parts than earlier. Currently, KTM does not have a middleweight adventure bike which can take on the likes of the Triumph Tiger 800, the newly launched BMW F 850 GS and the Honda Africa Twin. Also, this particular segment is seeing a lot of activity, globally and in India as well. With the launch of the 790 Adventure, KTM will have a model that sits below the bigger 1090 Adventure and the 1290 Adventure motorcycles.

The 790 Adventure will be getting the same engine as the 790 Duke, which is a 799 cc parallel twin making 103 bhp at 9,000 rpm and 86 Nm at 8,000 rpm. The engine gets two balancer shafts, semi-dry sump lubrication and is oil-cooled. From what we hear, the 790 Duke could weigh lesser than 180 kg (dry). In all probability, KTM could re-tune the engine to offer more grunt in the lower end of the rev range. 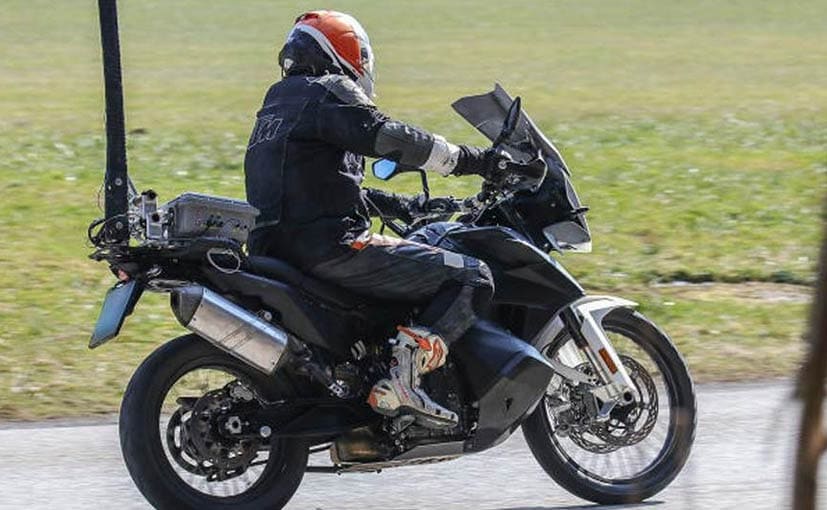 This particular test mule has a new fender upfront along with a larger windscreen. The beak on this bike is mounted on the front forks while in the earlier spyshot, the fender itself had a beak like protrusion, under the headlamp. The 790 Adventure continues to get a 21-inch wheel upfront and an 18-inch wheel at the rear. One of the highlights is the brake callipers which have been manufactured by J. Juan, a company which specialises in braking equipment for rally, trial and enduro motorcycles.

We believe that KTM will unveil the production version of the 790 Duke at this year's EICMA to be held in November 2018 and hope against hope that it comes to India. Could it also be possible that we see a KTM 390 Adventure concept this year? Now that will surely be the icing on the cake.