Lamborghini has teased the Huracan Performante Spyder ahead of its global debut at the Geneva Motor Show. 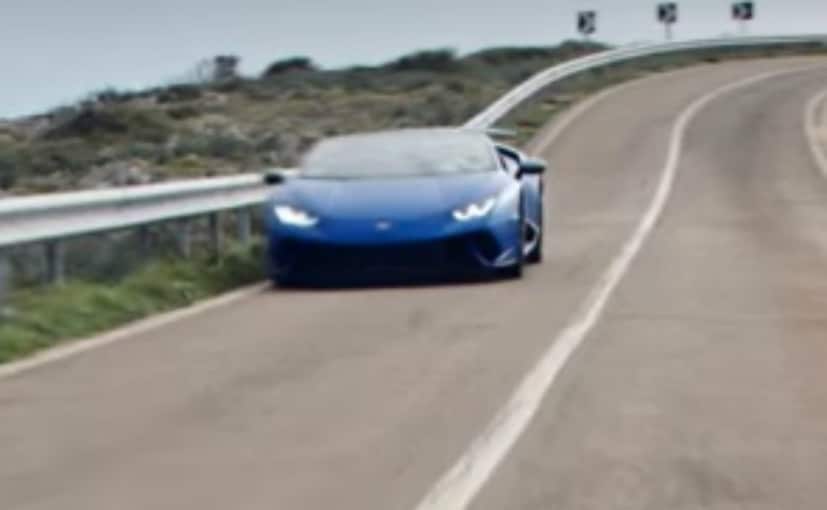 While there have been multiple spyshots of the Lamborghini Huracan Performante Spyder, this is the first time that the Italian marquee has teased the same in a video. In the screengrab above the story, you can almost make out that the blue Lambo is missing the roof. Lamborghini has Spyder (Lambo speak for roadster) variants for the Huracan already in its line-up. The teaser video also confirms that the company will showcase a variant of the Huracan (which is the Spyder) at the Geneva Motor Show, starting from March 6, 2018.

With the roof gone, the Huracan Spyder will need to have further bolstering of the chassis and added rigidity as well. Also, the top speed and the acceleration could be affected. Lamborghini has kept mum on the specifics for now.