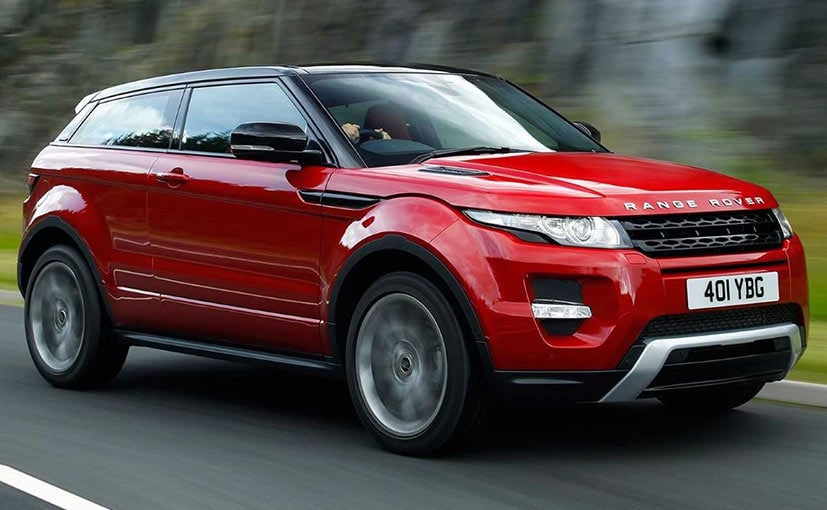 Land Rover had already dropped the three-door Range Rover Evoque last year from its North American line-up. And now, with this, Land Rover has made it clear that the company will not manufacture models with low sales demand. This also suggests that the three-door Evoque will most likely not come back for a new generation any time soon. 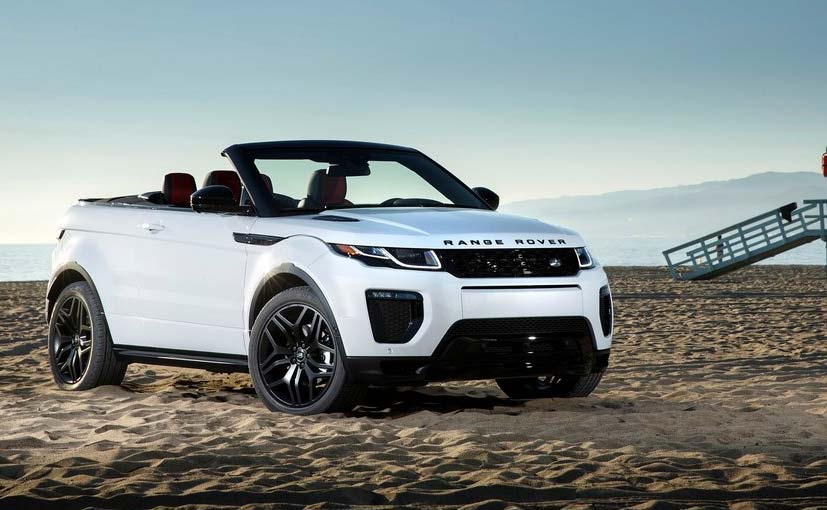 "From the 2019 model year, Land Rover has rationalized its Range Rover Evoque body style offering to concentrate on the five-door model and convertible, which account for the majority of sales," a brand spokesperson told Autocar.

At heart, the new generation Range Rover Evoque gets the same four-cylinder turbocharged petrol and diesel Ingenium engines. The power output from the 2.0-litre petrol and diesel engines ranges from 150 bhp to about 300 bhp. Moreover, Land Rover will also introduce a 48-volt electric system to a 1.5-litre Ingenium petrol engine. This however, will be introduced latest by 2020.