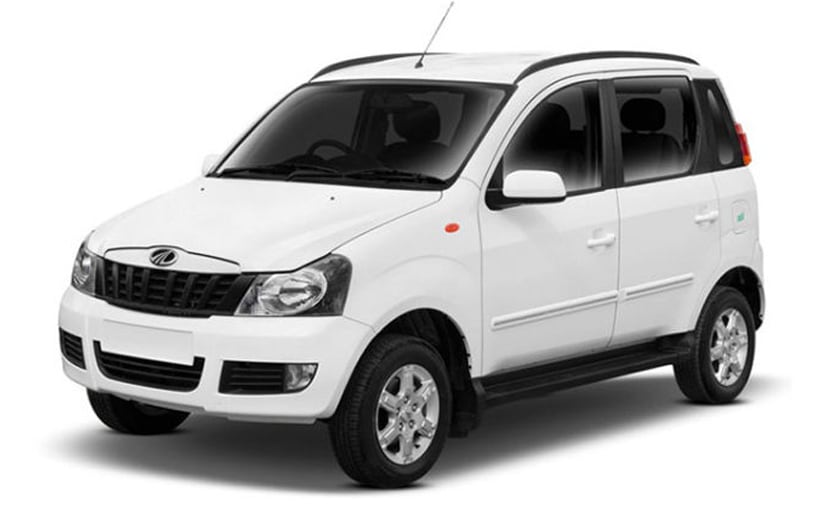 Sources have confirmed that the Mahindra Quanto AMT, which was showcased at the 2014 Auto Expo, is set to arrive in India next year along with a facelift. The Quanto has been in production in India since 2012 and is widely regarded to be a miss for Mahindra which is reflected by its poor sales figures.

The Mahindra Quanto is quite literally, a chopped up version of the Indian utility manufacturer's Mahindra Xylo MUV. Plagued by its quirky looks and poor levels of space and comfort especially for the middle and rear seats, the Quanto was unable to offer customers enough bang for their buck especially in the highly competitive price bracket under which it falls. A facelift has been long overdue and Mahindra will be hoping that with the addition of an AMT gearbox, the Quanto will finally be able to redeem itself.

The Quanto is a sub-4 metre compact SUV which is capable of seating 7 thanks to the 2 jump seats provided at the rear. The current version comes equipped with a twin stage turbocharged, mCR100 1.5-litre diesel engine with Mahindra's Micro Hybrid Start/Stop Technology. The engine can churn out 98.62bhp of power and 240Nm of torque. Currently the car is only available with a 5-speed 5MT320 transmission with Indirect Shift.

Read: Upcoming Cars With AMT to Be Launched

The arrival of the AMT gearbox in India was received with much aplomb as was seen by the immense success of the Maruti Suzuki Celerio AMT hatchback upon its launch. By equipping one of its more affordable offerings with an automatic gearbox, Mahindra will be looking to gain a bit more market share. At its current price range of Rs 7.6 lakh - Rs 9.5 lakh, the Quanto competes against premium hatchbacks like the Honda Jazz, compact sedans like the Maruti Suzuki Swift Dzire, and even encroaches into the lower end of the compact SUV and mid-sized sedan segments where it faces competition from heavy hitters like the Ford EcoSport and Honda City. As can be seen by the several new compact, sub-compact and micro SUVs that have entered and are expected in Indian markets, the segment is currently facing a huge growth spurt. Being India's foremost utility car manufacturer, Mahindra itself has decided to up its game and has been on a launching spree. The Mahindra TUV300 compact SUV and XUV500 automatic were introduced by the company in quick succession and with the imminent addition of the Mahindra KUV100 mini-SUV and Quanto AMT to Mahindra's UV family, the company will be anticipating healthy sales figures over the span of 2016.