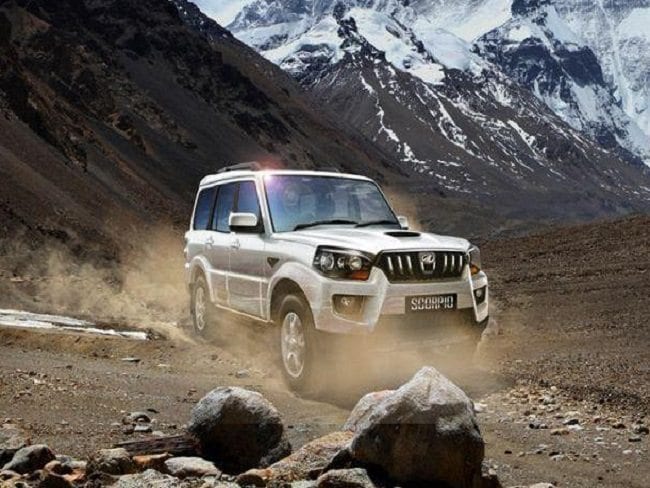 Over the past couple of days, the biggest topic of discussion is the Supreme Courts interim decision to ban all cars with a displacement of 2000cc and above from plying in the Delhi NCR region. Mahindra and Mahindra has certainly been affected by this, which is why they are considering the petrol variants of both the Scorpio and the XUV500.

Now diesel cars have been under the scanner right from 1999 to be the major sources of pollutants, but never has there been a definitive stance taken by the apex court of the country, till now. The major car manufacturers hurt by this decision are Mahindra and Mahindra, Mercedes-Benz and Tata Motors. While Mahindra and Mahindra took it in it's stride and said they would find another route to get to the customers, Mercedes-Benz made a strong statement by saying that this decision by the court would certainly affect their investment plans in India.

The diesel car ban comes at an opportune time for Mahindra as the company revealed their foray into the field of petrol engines with the launch of the mFalcon range which will be available on the sub-compact KUV100. The mFalcon 1.2-litre dual VVT petrol engine has been built ground up by Mahindra and is capable of churning out 82bhp, and the company says that the engine will be both powerful and fuel efficient. 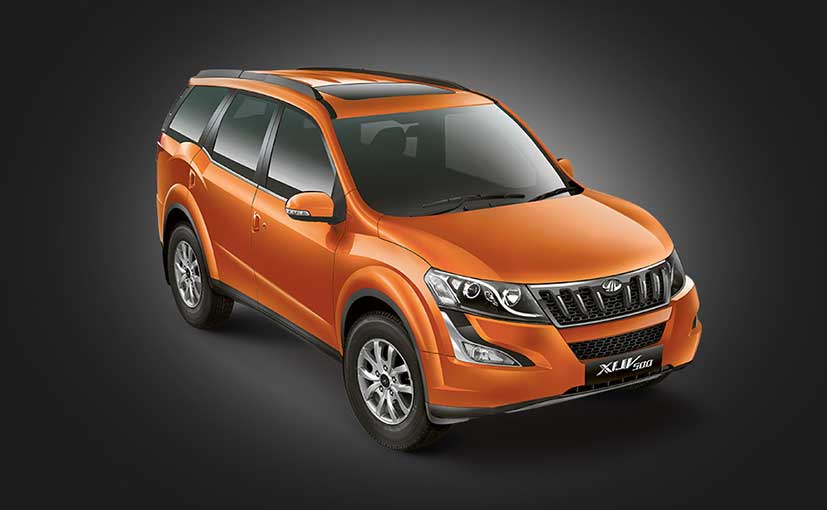 However, the Scorpio and XUV500 have been bread winners for Mahindra and with more than 1000 cars stuck in the Delhi NCR region, the company has a problem at hand. "Downsizing the engines is one way of looking at it, but we will have to take care that neither the performance, ride quality or the power that it generates is affected. After all people buy an SUV from Mahindra for those qualities." Dr. Pawan Goenka, Executive Director, M&M said.

He went on to say that the quality of air is a serious problem and it has to be addressed. He said that "We all wish the problem would go away, but strict measures like this need to be in place and this will cause some amount of pain which needs to be endured"

Beside bringing out new products, Mahindra is also looking to introduce the Scorpio and the XUV500 in the petrol variants. Now, Mahindra already exports Scorpios with the 2.2-litre MPFI turbo petrol unit from India, but it has never thought of introducing it in India considering that there is no demand for a petrol SUV.

The company will first test the feasibility of this option and only then will bring these cars with the petrol units to India. The 2.2-litre unit punches out a good 140bhp and so, there will be no dip in power, and with the 280Nm of torque on offer, Mahindra will have a good car in its kitty to add to its petrol product portfolio.

0 Comments
Post the decision of the ban by the Supreme Court, there will be another hearing on this issue on January 5 2016, where car manufacturers will present their side of the case and which will also help them decide a further course of action.