Mahindra TUV300 For Maharashtra Police Ready For The Streets

The TUV300 is a subcompact SUV and takes on the likes of the Maruti Suzuki Vitara Brezza, Tata Nexon and even the Ford EcoSport. 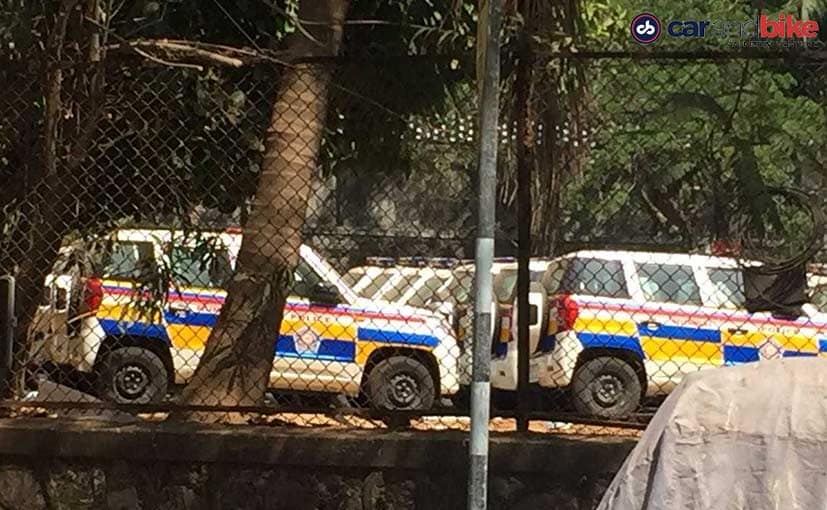 Mahindra and Mahindra had earlier announced that it has provided 100 units of the TUV300 for the Maharashtra Police and now with this spy shot one can see that it's all ready and will soon be on the streets. We can see the cars in the yard with graphics of the law enforcement agency and yes there's no doubt that the Police will now be updated with the latest in the business. The TUV300 is a subcompact SUV and takes on the likes of the Maruti Suzuki Vitara Brezza, Tata Nexon and even the Ford EcoSport. The company had launched the car in 2015 and since then has been constantly updating the product, by introducing new trims as also a more powerful 100 bhp churning 1.5-litre diesel engine. 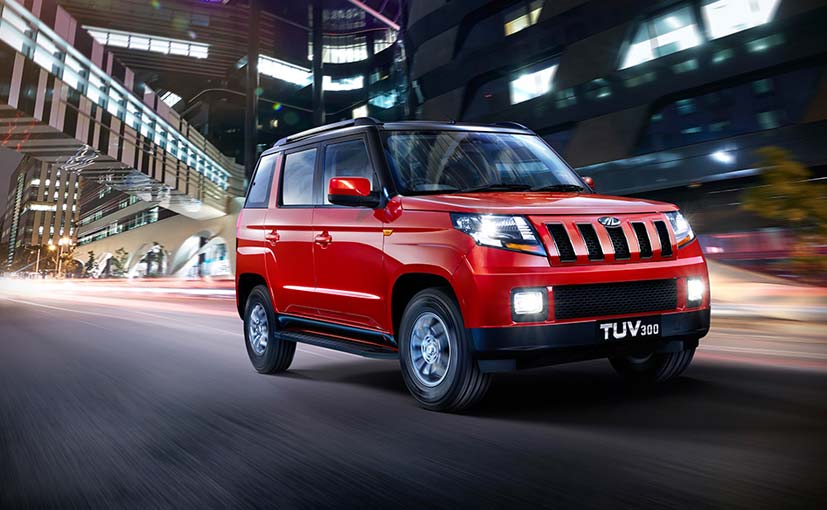 All 100 units of the Mahindra TUV300 provided to the Maharashtra Police are based on the T4+ trim, are powered by a 1.5-litre turbocharged diesel engine which churns out less power but is very capable. This 1493cc motor is capable of producing 84bhp and developing 230 Nm of torque. The torque is available at low rpm, between 1500-2250 rpm which means that the power is available quickly, which means that the police will be able to catch up to those who are looking to get away; so beware!

Though there's an AMT available on the TUV300, the one that has been provided to the Maharashtra Police comes with a five speed manual transmission. There are features like power steering, tilt adjustable steering, Eco mode, dual airbags, ABS with EBD and ISOFIX mounts for the second row.