The 2018 Mahindra XUV500 facelift will come with updated exterior styling, new features and a new infotainment system. The SUV is also expected to get a more powerful engine. 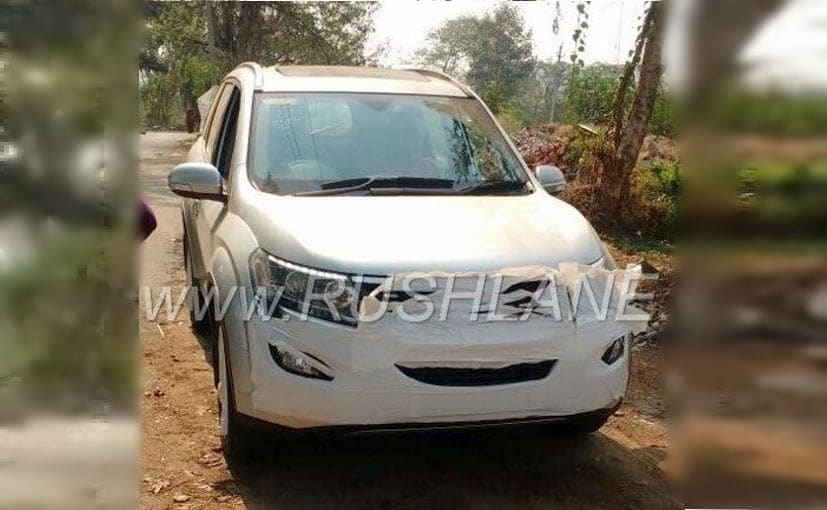 Images of a production-ready Mahindra XUV500 facelift have recently surfaced online. Judging by the photos, it seems like the 2018 model was caught on the camera at what appears to be a dealership stockyard. The images which show the new Mahindra XUV500 beings unwrapped gives us a glimpse of the new exterior features and the refreshed cabin, which now comes with a new touchscreen infotainment system. The new XUV500 facelift will also come with a host of new features and a more powerful engine, and we expect Mahindra to launch the SUV by the end of this month. 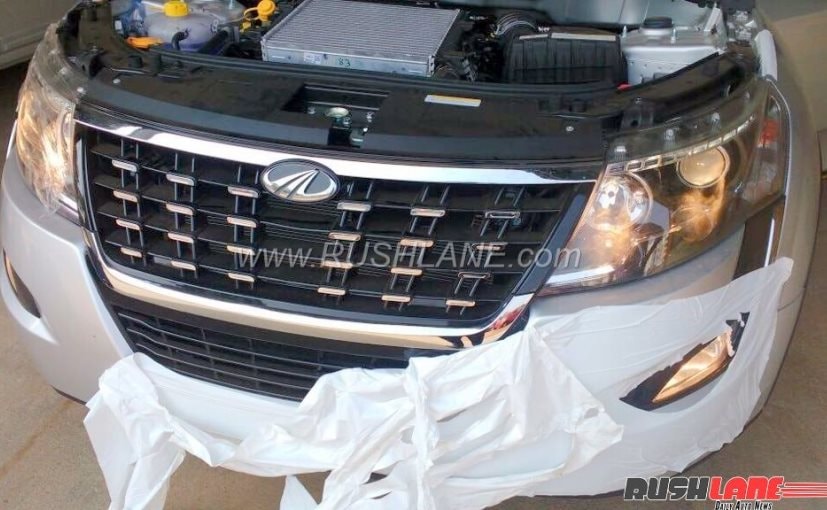 Visually, the 2018 Mahindra XUV500 comes with a host of exterior updates like a new, larger radiator grille with chrome accents and surround, which is flanked by a set of new larger headlamps with projector lights and integrates LED daytime running lamps. The front bumper has also been revised and the updated XUV500 now gets a bigger central airdam and new teardrop-shaped foglamps with black borders. The facelifted Mahindra XUV500 also comes with an updated rear end, featuring a new, larger LED taillamp with a busy-looking cluster and individual brake light unit below. The SUV also gets a restyled tailgate with a new chrome slat and larger number plate housing. The updated XUV500 also comes with a new rear bumper and a new roof-mounted spoiler with integrated brake light. 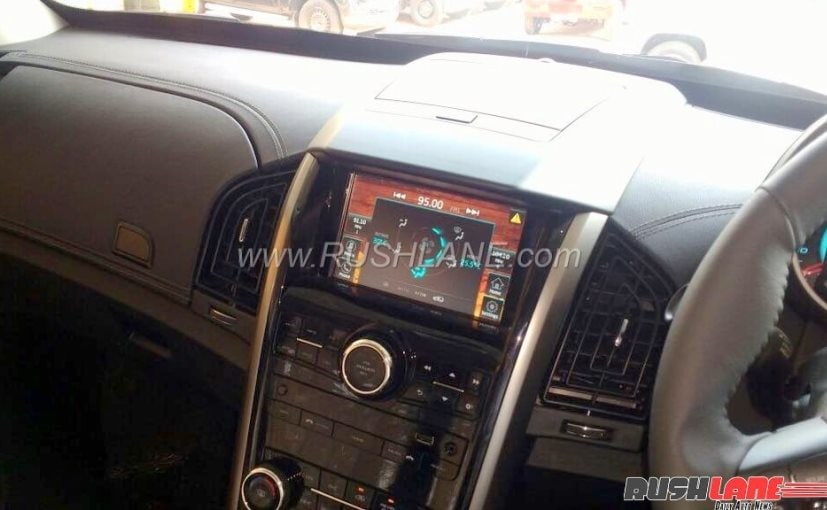 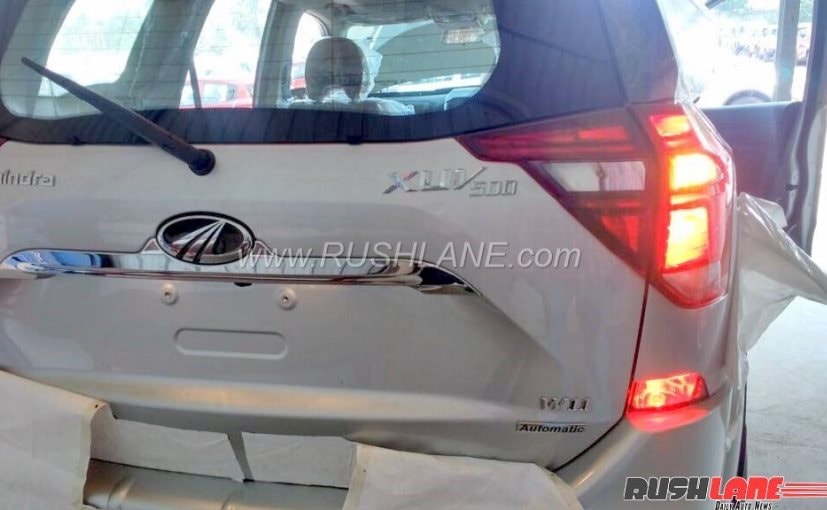 The variant badging of this particular XUV500 facelift confirms that this is the top-end W11 automatic variant, and now the model uses odd numbers instead even numbers like the new Scorpio. The new XUV500 will come in four primary variants - W5, W7, W9 and W11. As for powertrain option, the XUV500 facelift will get the same 2.2-litre mHawk engine, which is now expected to make more power and torque and will come in both manual and automatic option.