Maruti Suzuki will launch the new 2018 Ciaz Facelift in India on August 20, 2018. The car will get a new 1.5-litre petrol engine which will, for the first time (on a petrol) get the new SHVS mild-hybrid system. 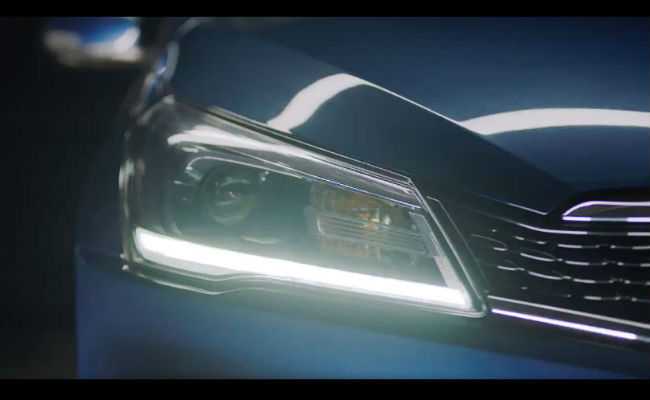 Maruti Suzuki is all set to launch yet another important product update in India. And this time, it is the highly anticipated Maruti Suzuki Ciaz Facelift. The new car will be launched in India on August 20, 2018 and will feature some changes on the exterior and on the interior but most importantly a brand new engine family too. The new Ciaz facelift will now get a 1.5-litre 4-cylinder petrol motor which will be mated to Maruti's mild hybrid SHVS (smart hybrid vehicle system) technology. This will also be the first time Maruti Suzuki will use the SHVS system on a petrol engine making the Ciaz the first ever offering from India's largest automaker to get a mild-hybrid option on all its engine options. Unofficial bookings for the new Ciaz have already opened at Nexa showrooms across the country with booking amounts ranging from Rs 11,000 to Rs 21,000 depending on the dealer. (The Maruti Suzuki Ciaz facelift gets a comprehensively restyled front)

The new 1.5-litre K15 engine in the new Maruti Suzuki Ciaz facelift is the same one that is used internationally on the new Ertiga. The engine will make about 105 bhp of peak power and 138 Nm of peak torque and will be mated to either a 5-speed manual or a possibly 5-speed AMT unit. The diesel too is expected to get both these gearbox options. The new SHVS system is also more advanced than the older one with twin Lithium Ion battery packs as compared to a single one on the older car (diesel). With the combination of the new petrol engine and the more advanced SHVS system, expect a fuel economy figure of mid or high 20s for the petrol engine. The diesel on the other hand will continue to be the G13B 4-cylinder turbocharged unit with 90 bhp of peak power and 200 Nm of peak torque. 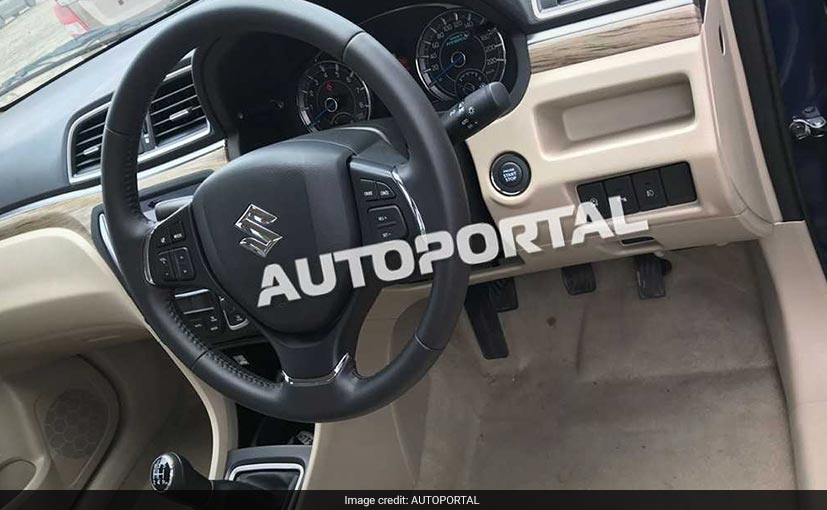 The new Maruti Suzuki Ciaz facelift gets a more aggressive front end with new headlamps, a new grille and a new front bumper. The car also gets updates to the rear bumper and new alloy wheels. On the inside, the car gets a slightly updated dashboard with light wood accents along with a new instrument cluster. The new 2018 Maruti Suzuki Ciaz facelift will also get a touchscreen with inbuilt navigation, Apple Carplay and Android Auto.