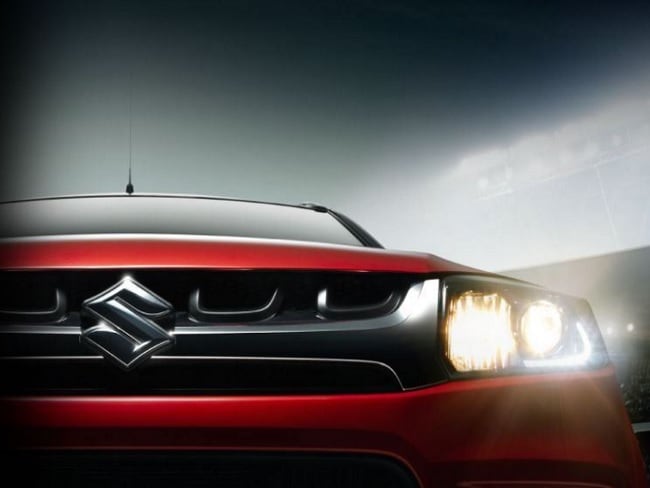 Maruti Suzuki will be blowing in a fresh breeze as the new Vitara Brezza subcompact SUV is unveiled today at the 13th Auto Expo. Developed comprehensively by the Indian team with little help from partner Suzuki, the Brezza will be the latest addition to the automaker's regular dealerships and is based on a new platform.

The Maruti Suzuki Vitara Brezza has been revealed in leaked images and gets a boxy profile. The front fascia gets a wide H-shaped chrome grille, silver finished faux skid plates while the bumpers, wheel arches and belt line get black cladding for a rugged appeal. The top-variants are equipped with 16-inch alloy wheels wrapped in 216 section tyres, while the lower trims run on 15-inch steel rims. The SUV will also get dual tone paint job as optional, which will be initially made-to-order. 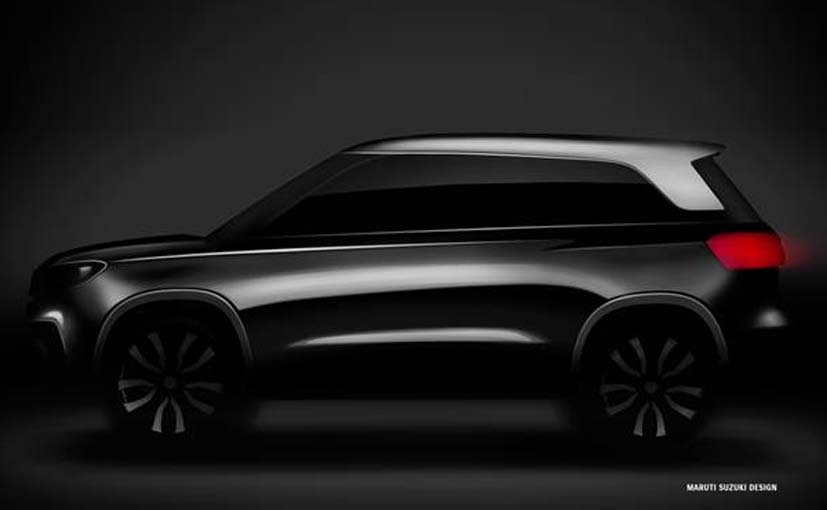 Under the hood, the Maruti Vitara Brezza will pack only a diesel engine at the time of launch with the 1.3-litre DDiS motor serving the purpose. Interestingly, the motor is tuned to the higher state of tuned and generates 90PS and 200 Nm. A petrol engine is readily available for export markets, whereas an India launch can be expected later in the timeline.

Also Read: Maruti Suzuki Vitara Brezza to Be Launched Only With a Diesel Engine
0 Comments

The Maruti Vitara Brezza will be offered in six variants including LDi, LDi (O), VDi, VDi (O), ZDi and ZDi+. The optional variants add safety features including dual front airbags, ABS and EBD making it standard across all trims. The Indian automaker plans to commence sales in the following weeks and prices are expected to be revealed closer to the launch. Make sure to check back tomorrow for the complete details.