Mercedes-Benz G-Class Electric Confirmed To Be Under Development

Daimler Chairman and Head of Mercedes-Benz - Ola Kallenius has confirmed that the brand is working on the G-Class Electric, scrapping plans to phase out the model in the future. 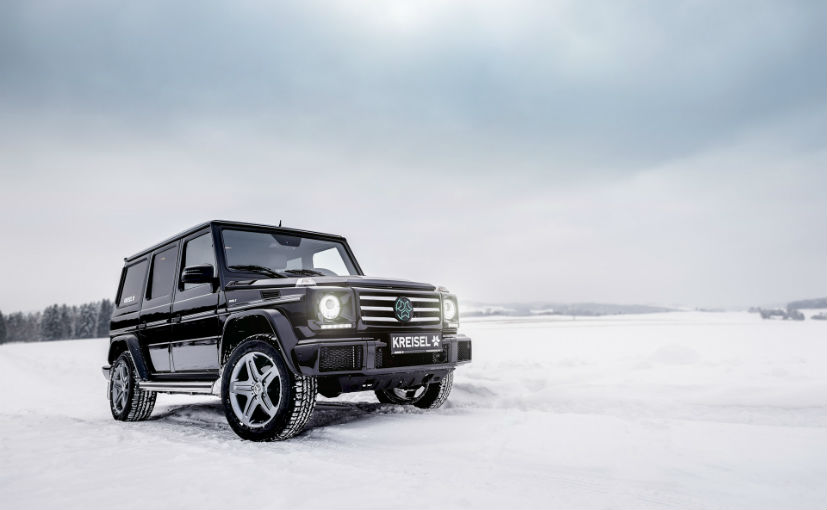 The Mercedes-Benz G-Class is an iconic SUV that is best known for its go-anywhere capability. It also turns out to be one of the vehicles that you think of when someone says gas-guzzling vehicles. With stringent emission norms and the need to look for alternative fuel sources, it is more difficult than ever to keep the G-Class legacy alive. However, that could soon change as the future of the G-Wagen family will be electric. Daimler Chairman and Head of Mercedes-Benz - Ola Kallenius has confirmed that the company will produce an all-electric version of the G-Class. Daimler's Head of Digital Transformation, Sascha Pallenberg, took to Twitter to make the announcement. 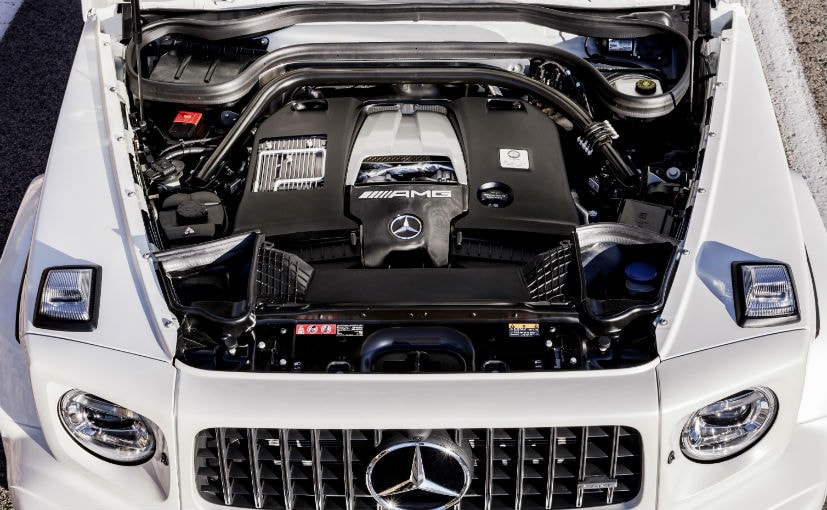 The Mercedes-Benz G-Class, especially the G63 AMG is known for being a gas-guzzler

Kallenius made the commitment about the G-Class EV while speaking at Automobilwoche Kongress in Berlin earlier this month. Speaking at the event, he said that there were discussions of the pulling the plug on the Mercedes-Benz G-Class altogether. But that won't be the case. It is likely though that the G-Class Electric will be sold under Daimler's EQ subbrand for EVs and will co-exist with the petrol and diesel versions of the SUV globally. Mercedes has already been developing electric equivalents of its existing vehicles with the EQC, EQA and the EQS models. There are more to follow in the next decade.

With all its capabilities and luxury onboard, the G-Class is just under three tonnes and returns a fuel efficiency figure of nearly 6 kmpl (US cycle) on the G63 AMG. The G 350d manages to fair better by a few figures. So, the need for something a little more efficient certainly is the way to go forward. It also helps that the G-Class family is one of the most popular nameplates for the brand and one of the more pricier offerings in the stable. With the sheer popularity and demand for the vehicle, the G-Class definitely needs to stay; albeit adapt to the necessities of the future. 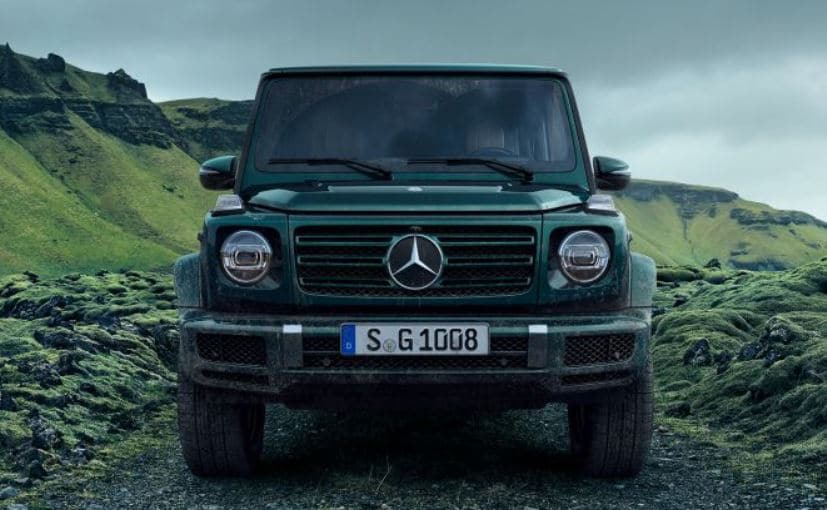 Interestingly, while Mercedes-Benz is yet to develop the G-Class Electric, we did see a version of it back in 2017 when actor and former California governor Arnold Schwarzenegger built a custom G-Wagon Electric in collaboration with Austrian company Kreisel Electric. The one-off Mercedes-Benz G-Class EV packs in several electric motors with reduction gears that have been fitted directly onto the transfer gearbox. Power from these motors stands at 483 bhp with a top speed of 183 kmph. 0-100 kmph can be reached within 5.6 seconds, and the lithium-ion batteries can be charged up to 80 per cent in just 25 minutes. The electric SUV promises a range of 300 km on a single charge. Back in January 2018, Schwarzenegger put pressure on former Daimler CEO Dieter Zetsche to do the G-Class Electric.

Meanwhile, the G-Class continues to turn heads wherever it goes. Mercedes-Benz India recently launched the G 350d in the country and the allocated units have already been sold out in the three weeks since launch. The new variant is more affordable than the range-topping G63 AMG, and promises to be more practical too with a diesel heart under the bonnet.

Volvo XC90
₹ 80.9 Lakh - 1.42 Crore *
View More
Subscribe to Our Newsletter
Over 1.5+ Lakhs subscribers
Thank you for Subscribing to Us
x