The G-Wagon diesel locks horn with the 2019 Jeep Wrangler and Toyota Land Cruiser LC in the Indian market while it may soon get a tough competition from the all-new Land Rover Defender that is expected to go on sale in India next year. 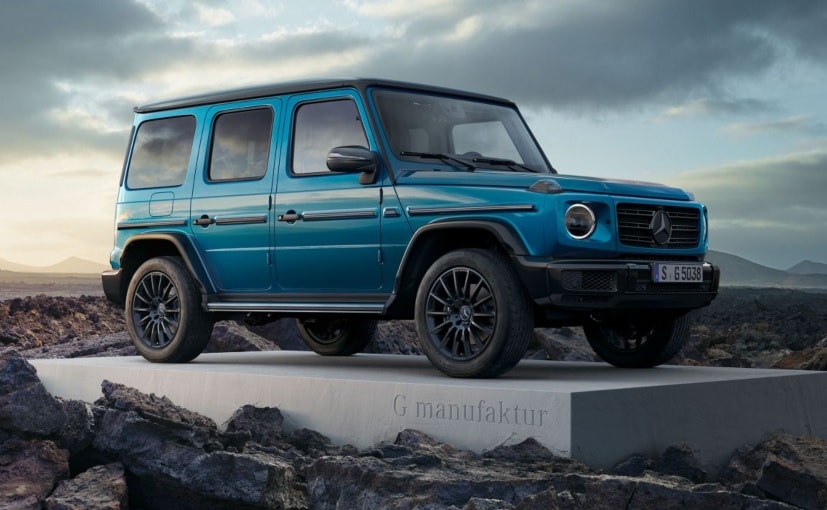 View Photos
Mercedes-Benz has sold out the G-Wagon diesel in India within a month of its launch.

Mercedes-Benz is quite happy with the response it has got for the G 350d in India. The German carmaker has announced that the model has been sold out in our market just within a month of its launch. It has happened for the first time that the Mercedes-Benz has brought a diesel G-Wagon in India and is surprised by the demand for the brand. In fact, the company is seeing an increase in the demand of the G 350d globally as well. That said, its allocation remains a challenge for the brand due to limited production numbers as the model is assembled only in a single plant in Graz. 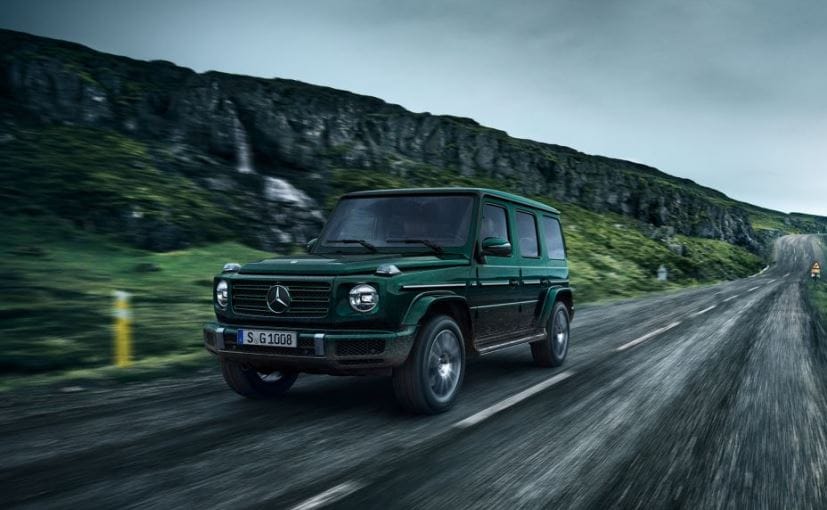 The G-Class diesel has been launched in India for the first time.

Under the hood, the G 350d gets a 3.0-litre, in-line six-cylinder diesel motor that belts out 282 bhp and 600 Nm of peak torque and is mated to a 9-speed automatic transmission. The G 350d is a potent off-roader with solid off-road equipment. It gets features like differential locks for the front and rear axle along with central differential as well. There is a permanent four-wheel drive system and gas filled shock absorbers among others. 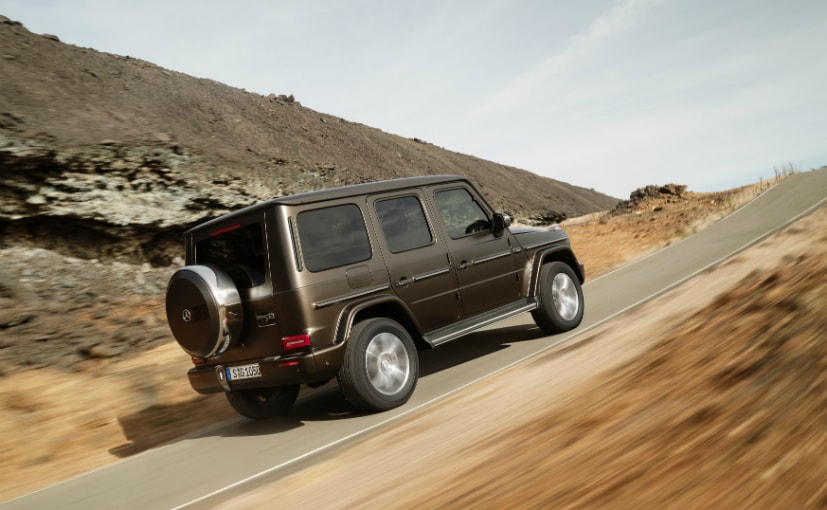 The G 350d looks a bit subtle compared to the G 63 AMG though it has the same boxy silhouette along with almost identical overall design. That said, it's elements like the grille and bumpers that have an understated appeal. On the inside too, the design and layout remain identical to the G63, but is it equipped with a dual-tone beige and black finish and customers get a choice of trim options for the inserts. That said, it is pretty well loaded in terms of equipment on the inside as well and gets Mercedes' latest 12.3-inch touchscreen which integrates the infotainment screen and instrument cluster together, long with the latest MBUX system. The G-Wagon diesel locks horn with the 2019 Jeep Wrangler and Toyota Land Cruiser LC in the Indian market while it may soon get a tough competition from the all-new Land Rover Defender that is expected to go on sale in India next year.