The MG Gloster flagship SUV will be launched in India during the festive season. The SUV has started reaching the dealerships prior to its launch. 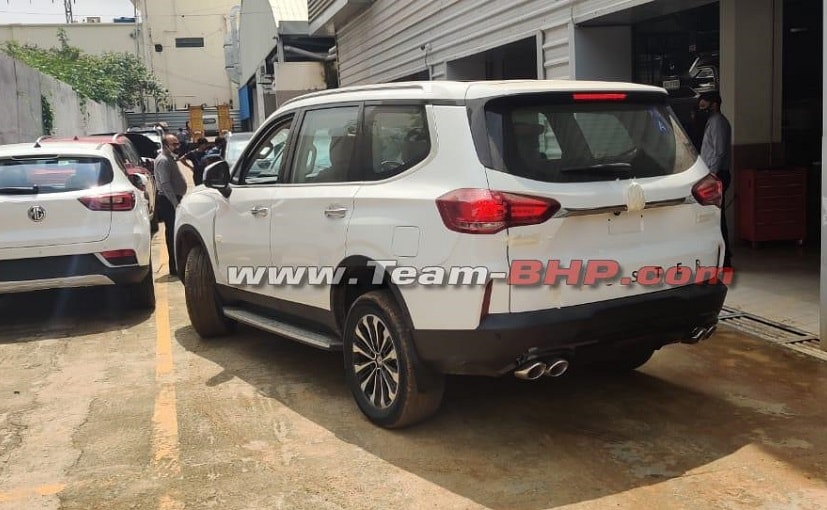 View Photos
The Gloster SUV will be positioned at the top of MG's product line-up.

MG Motors India is all set to launch the Gloster full-size SUV in the Indian market during the festive season. The SUV made its debut earlier this year at the Auto Expo 2020 alongside the Hector Plus which is already on sale in the country. The SUV has been spotted on multiple occasions in the past as the company has been extensively testing the car in India. Ahead of its official launch, the upcoming MG Gloster SUV has started arriving at dealerships. 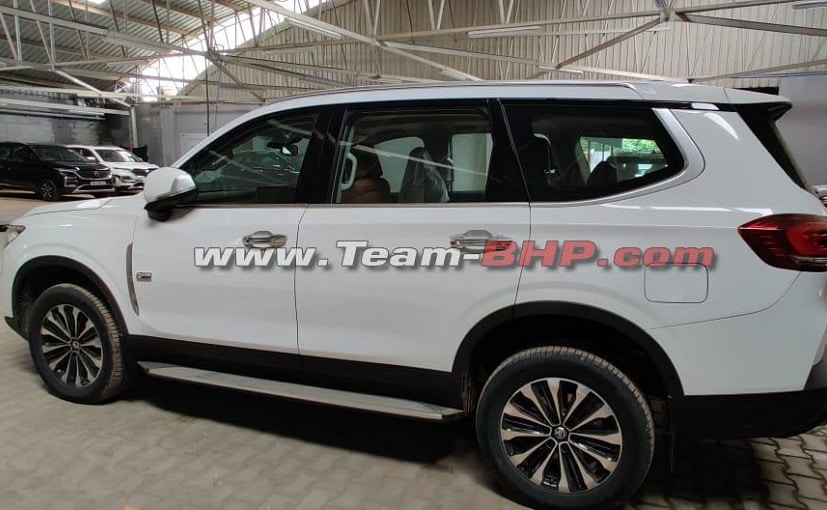 The new images give a clear glimpse of the interior and features that MG Motor India will be offering with the SUV, once launched. The upcoming Gloster SUV will sport a simple yet imposing design which will be highlighted with a massive grille, projector headlights with LED DRLs, silver skid plate up front, 18-inch alloy wheels, LED taillights, roof spoiler, glossy black rear diffuser, quad exhaust tips, ‘Gloster' and ‘ADAS' badging on the tailgate and much more. 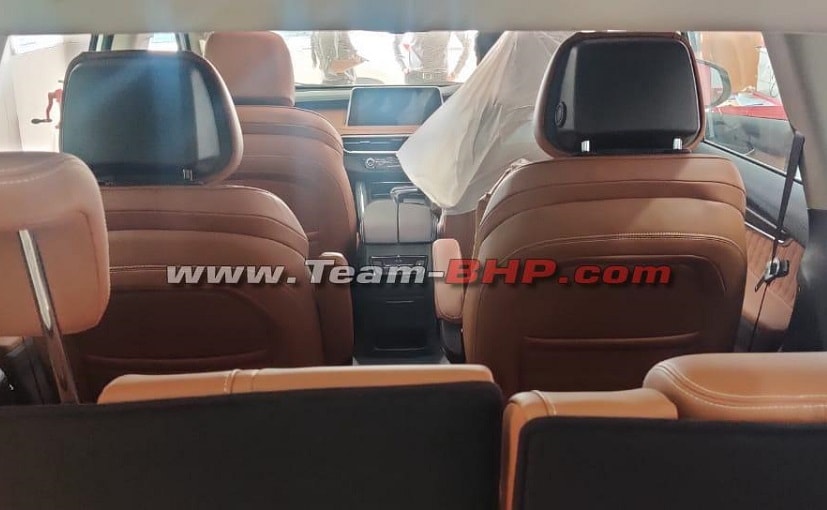 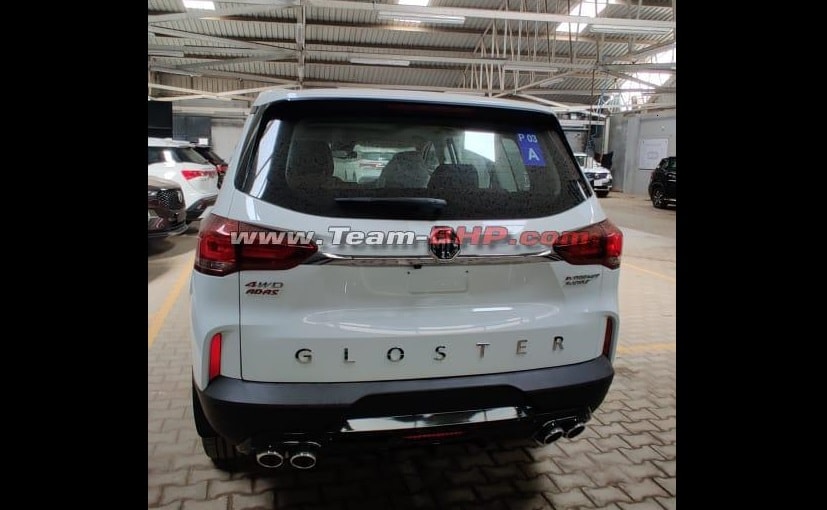 The powertrain options on the MG Gloster are still under wraps. We expect the SUV to get an FCA-sourced 2.0-litre diesel engine. The oil burner will come mated to an 8-speed automatic gearbox. The China-spec version of the SUV comes powered by a 2.0-litre turbo-petrol unit, making 221 bhp and 360 Nm of peak torque. That engine is mated to a six-speed manual and automatic transmissions.