The Mugen Shinden Hachi will be piloted by John McGuinness and Michael Rutter at the TT Zero category at this year's Isle of Man TT. 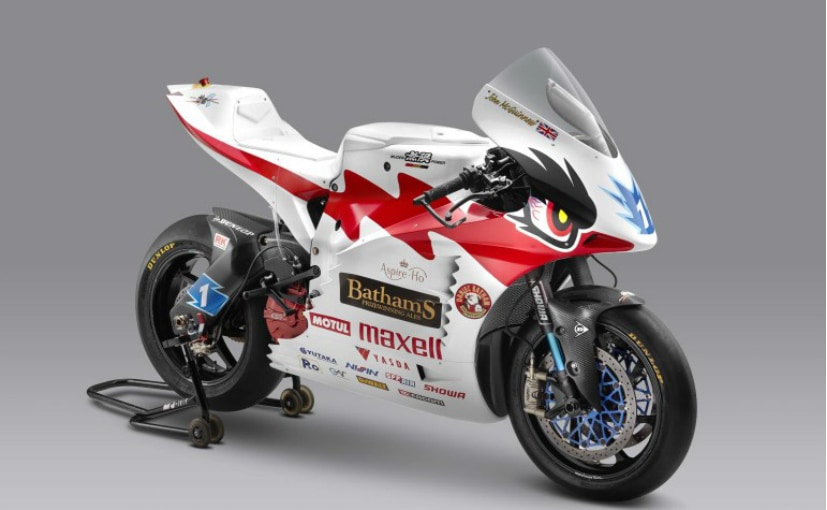 The specifications of the new Mugen Shinden bike haven't changed, so the motor is the same, although the battery may have been updated. The bike weighs 248 kg, and the 370 volt lithium-ion battery powers a three-phase oil-cooled brushless electric motor which puts out 120 kW (around 160 bhp), and 210 Nm of torque. The updates to the Hachi are in the bodywork, with upgraded fairings to provide better aerodynamics, with a redesigned and sharper tail section, as well as a new intake. The Mugen also continues to use prototype forks from Showa with carbon fibre tubes, and uses a monocoque chassis. 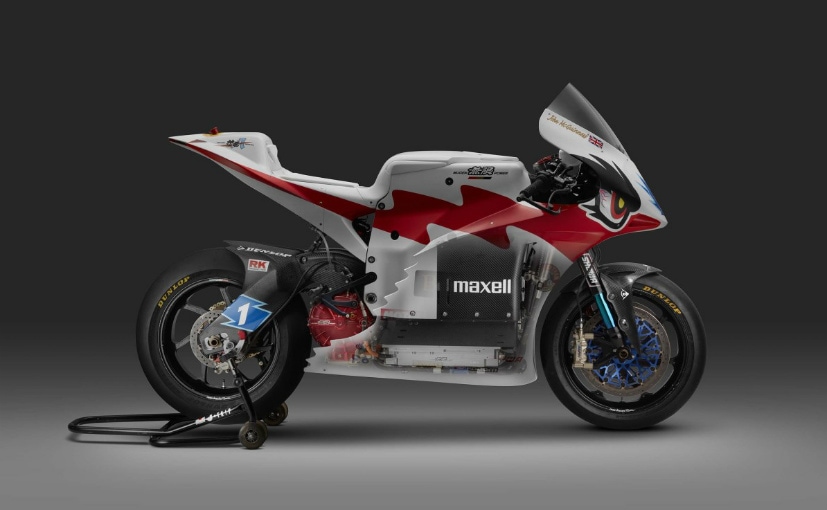 In 2018, Michael Rutter won the one-lap TT Zero event at the Isle of Man in record time, lapping the Mountain Course at 121.824 mph (196.056 kmph). The victory was Rutter's sixth TT triumph, and together with McGuiness, the duo have 29 TT wins between them, including six on electric superbikes. The updates to the Mugen Shinden Hachi could well bring another lap record to the Japanese team in this year's event, which takes place from May 25 to June 7. All that remains to be seen is who will set the record pace on the Mugen Shinden Hachi - McGuiness or Hachi.