MV Agusta Has No Funds For New Superbike In 2017 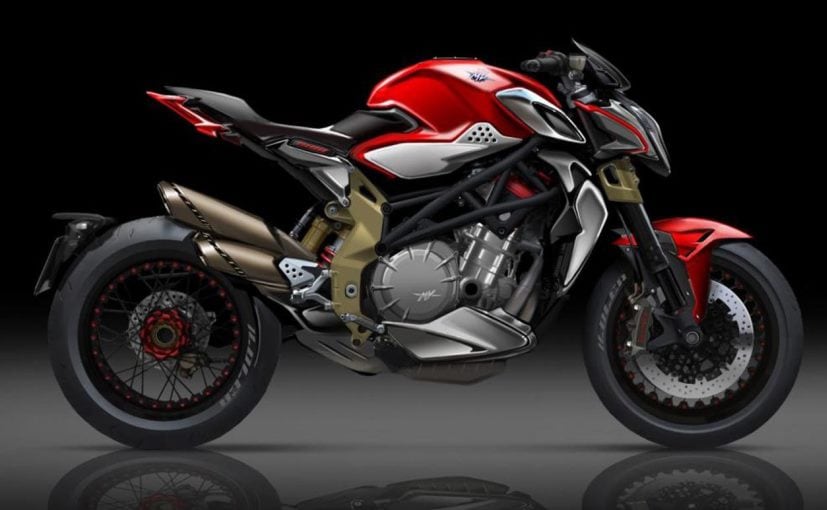 Instead, MV Agusta will concentrate on the design and production of a new four-cylinder Brutale model, with a 1200cc engine. The new Brutale was expected to be unveiled at the 2016 EICMA Motorcycle Show in Milan, but now the project has been pushed to the New Year. While no details are available on the new bike, it is likely that MV Agusta will be using the four-cylinder mill from the F4 superbike in the new streetfighter. 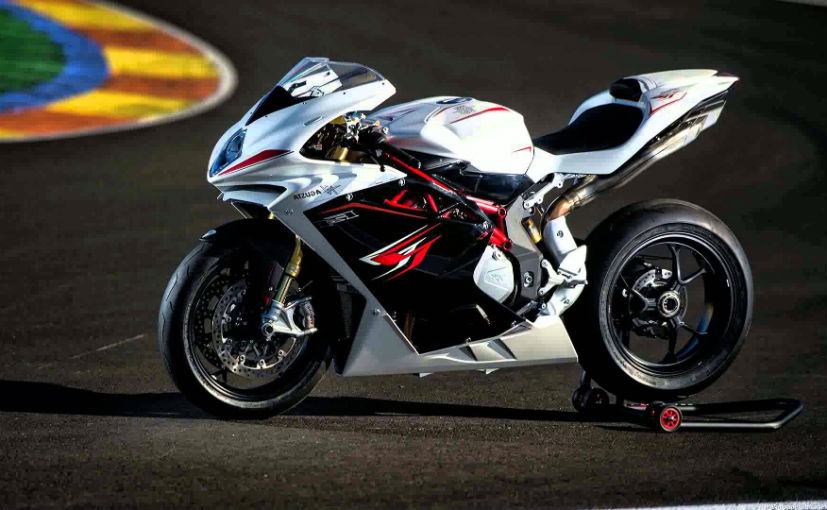 MV Agusta has been reeling under financial crisis of late, and hopes to restructure its 50 million Euro debt with its lenders, despite posting a turnover of 100 million Euros in 2015, a 30 per cent increase over the previous year. Recently, the Italian brand found a new investment in the Black Ocean group, with Castiglioni rumoured to have sold approximately 30-40 per cent of MV Agusta to the Black Ocean investment group. There's no word on how much the deal was finalised for and the future of Mercedes-AMG's ownership position in MV Agusta.

MV Agusta is a strong brand in motorcycling, owing to its racing heritage and exotic Italian lineage as the makers of high-quality, high-performance motorcycles. The Italian marquee has changed ownership four times in the past 12 years, beginning from Harley-Davidson and current 25 per cent stakeholder Mercedes-AMG. As part of its strategy to battle the liquidity crisis, MV Agusta let go of a good amount of workforce and production was limited to around 5,000 units per year, from 9,000 units. Still, the company's troubles seem far from over.

In India, MV Agusta has been in operation for less than a year, selling its much celebrated motorcycles, including the very popular Brutale series through a tie-up with the Kinetic group.