At the launch of the 2016 Brutale 800 in Spain, MV Agusta has confirmed that the new generation Brutale 675 will be unveiled in the second half of 2016. The new Brutale 675 will be powered by an inline three-cylinder engine which is expected to make 25% more torque than the existing version, but some power loss can't be ruled out. This power loss can be due to make the bike Euro4 compliant.

The new MV Agusta Brutale 675 is expected to have the same mechanical and technical features found on the 2016 Brutale 800. This includes things like a revised frame, traction control, ABS and a quickshifter, hydraulic slipper clutch, ride-by-wire throttle and an eight-stage traction control. Cosmetic changes can be in the form of new headlamps, exhaust and body. 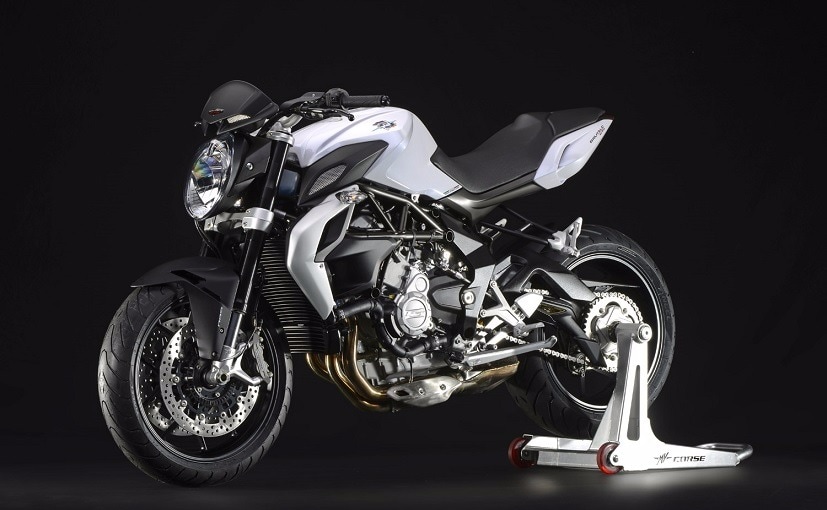 In the 2016 range, MV Agusta has given more usable power to the Brutale 800 in the lower rpm range, and the same is expected to happen to the new Brutale 675 as well. The current MV Agusta Brutale 675 is powered by a 675cc inline three-cylinder engine producing 110bhp of power at 12,500rpm and 65Nm at 12,000rpm. The new version is expected to deliver the power at lesser rpms to make it more usable. Some reports also hint at a fall in the power numbers due to the more-stringent Euro 4 norms.

Considering the enthusiasm with which MV Agusta has decided to enter the Indian market, the possibility of the new MV Agusta Brutale 675 coming to India can't be ruled out. It might not happen as early as we would like it to be, but it 'should' happen eventually. We have our fingers crossed.