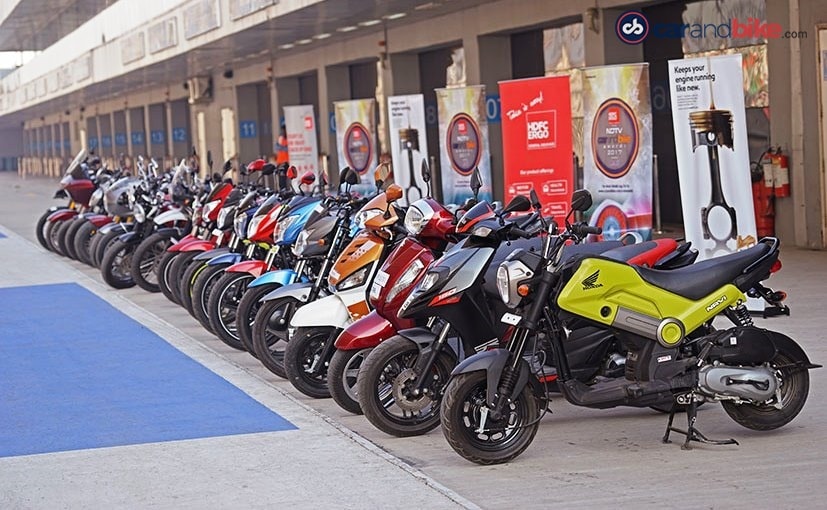 It's the 12th year of the most credible awards of the auto industry in India and yes this means that each new car and bike which have been launched this year are on our radar. Indeed it's the NDTV Carandbike Awards Jury Rounds and as most of you'll know, we go to a track where we know these vehicles will be subjected to the utmost scrutiny - the Buddh International F1 Circuit in Greater Noida. 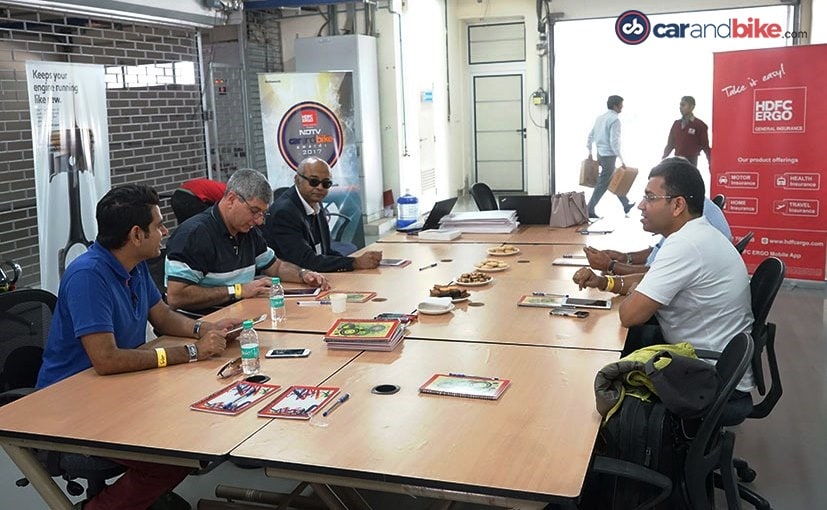 Spread across two days, the first of which was dedicated to two-wheelers, the nominees were all lined up for our esteemed jury members. Part of the two-wheeler jury were esteemed members of the automotive industry and also some enthusiasts who have been part of the rally scene in India. Most of you might be familiar with these names and well, they're the cream of the lot. Let's start with Aspi Bhatena who is a racer at heart. His racing history is a long one and he's been at it since 1977 and no one knows more about motorsports or two-wheelers than him. Another racer at heart is Sirish Chandran, who is in fact an avid rallyist. His love for two-wheelers knows no bounds and he's been reviewing cars and bikes for the past 16 years which is why we see him become part of this jury. 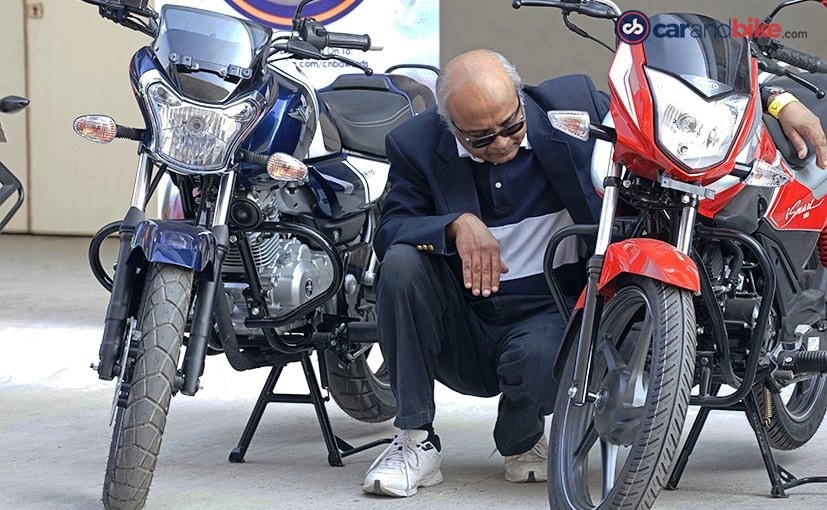 Our jury scrutinizes every aspect of the models

There's another rallyist in this jury and that's Kamlesh Patel. Having been in the auto business, he understands what consumers are looking for in the market and brings in a wealth of expertise to the table. We then come to the Industry expert, Dr. V Sumantran, who brings with him a mountain of knowledge and several years of experience in the industry. He's been part of the efforts that OEMs put in to bring out a product - strategy, planning and launch, he's seen the best of all worlds and hence brings in a balance to the discussion. 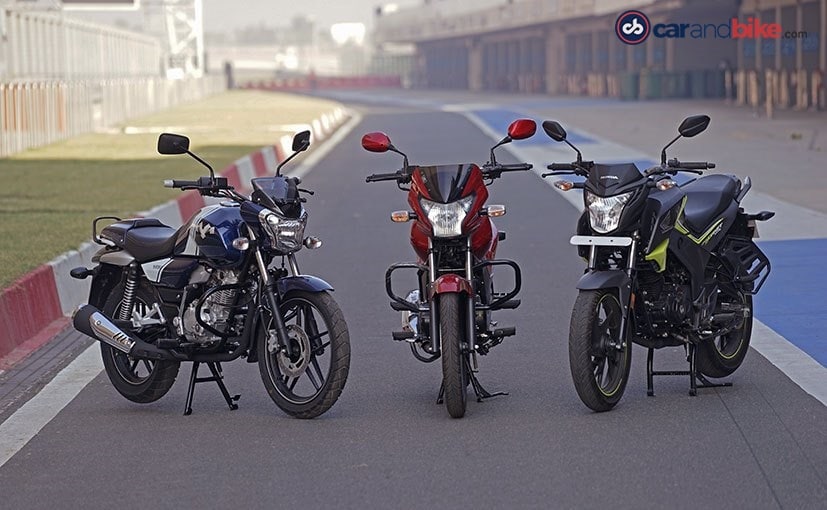 Pablo Chaterji has been on the jury for three years now and has tested cars, bikes as also following the auto industry in India. Gul Panag brings in a bit of glamour to this jury but she too has her fair share of experience with both bikes and cars and so that's a valuable addition to the mix. And finally, there's Siddharth Vinayak Patankar who is the sole member from the NDTV CarandBike Team on the jury. He's been part of the industry for a long time and understands the company's strategy to introduce a product into the market.

With this mix bag of jury members, the day started early at the BIC. There was a quick discussion and they were left to their devices to pick and choose from the entire nominee list. It was probably a unanimous decision to ride the scooters first followed by smaller capacity motorcycles and then work their way up. 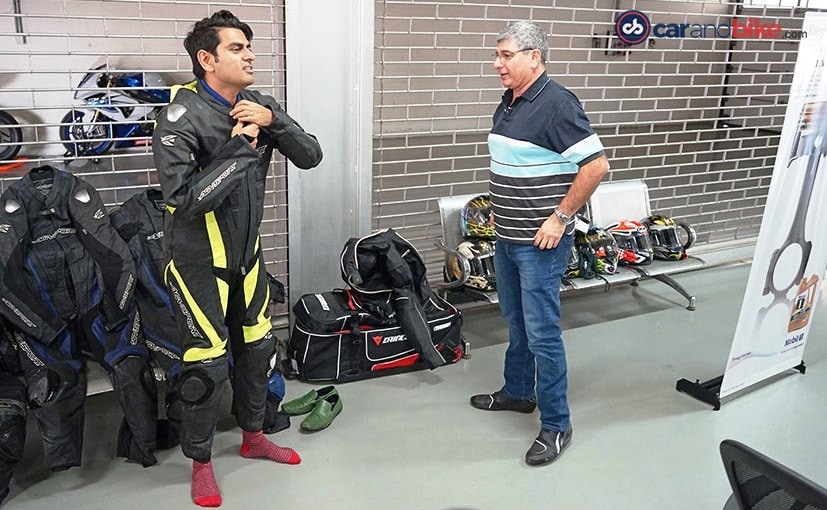 That done, it was time to 'suit up' and yes huddle up for safety instructions (Yes, safety is of prime importance here, always!). So, the things began with a Gusto, quite literally, as it was the Mahindra Gusto 125, which had the honour of being taken first for a round. The Gusto was then followed by the cute and quite unique to India Honda Navi which from the looks of it was a topic of much amusement as well as discussion. Another scooter which grabbed the jury's attention was the mighty Aprilia SR 150 and for obvious reasons. Yet we wanted to know what the jury members thought of it and indeed they were impressed for its brilliant performance and handling capabilities. Of course, the jury went to their score sheet and rank these scooters and as you all know that's a very private affair. The two-wheelers are ranked on design, appeal, performance, ride and handling and of course value for money and once the points were entered it was the turn of the 110cc motorcycles next which saw commuter bikes like the Hero Splendor iSmart 110, Suzuki Hayate EP and the TVS Victor trying to grab the attention of the jury. The reactions were a mixed bag and we really are looking forward to the result in this category as all the bikes were quite evenly matched. 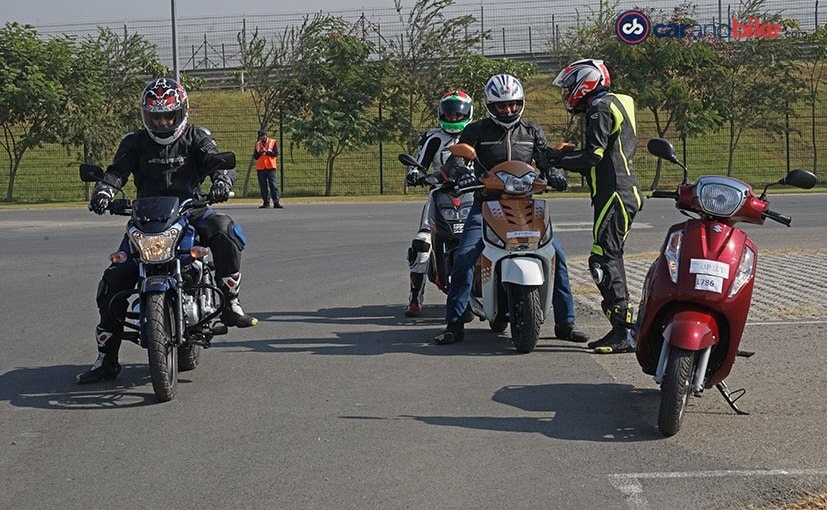 Up next was the 150cc-200cc category of motorcycles, which had the Bajaj V15, the Hero Achiever 150, the Honda CB Hornet 160R and the TVS Apache RTR 200 4V. This is one of the most active segments in the Indian two-wheeler market and from what we saw; there was a lot of deliberation that happened while the jury took turns to ride these motorcycles on the track. It came down to what makes sense as an overall package which includes the price and the jury scored on these parameters. 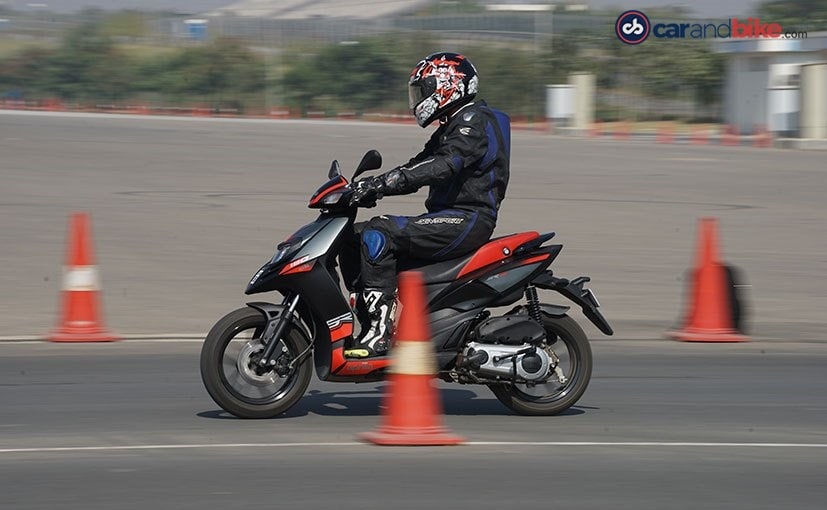 After the 150cc-200cc bikes, was the turn of the Benelli TNT 25 and the Royal Enfield Himalayan. These were the first bikes to be taken on the track and it was the Himalayan, which proved to be a surprise for all the jurors. Aspi Bhatena in particular was really impressed by the bike's on-road characteristics. His words carry their weight in gold, as he is perhaps the only Indian who has raced at the Isle of Man Tourist Trophy and won a bronze medal. 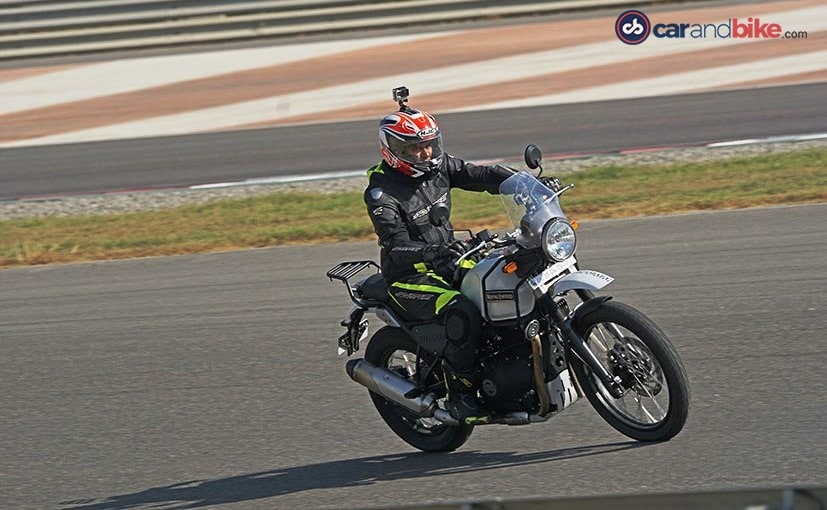 After the jury members were done with the low capacity motorcycles, it was time for the big bikes to make their way to the racetrack. The motorcycle fare was delectable with the entire modern classic range of Triumph motorcycles, the Harley-Davidson Roadster and the Road Glide Special, the Indian Scout 60 and rounding up with the Ducati Multistrada Enduro and the Ducati XDiavel. 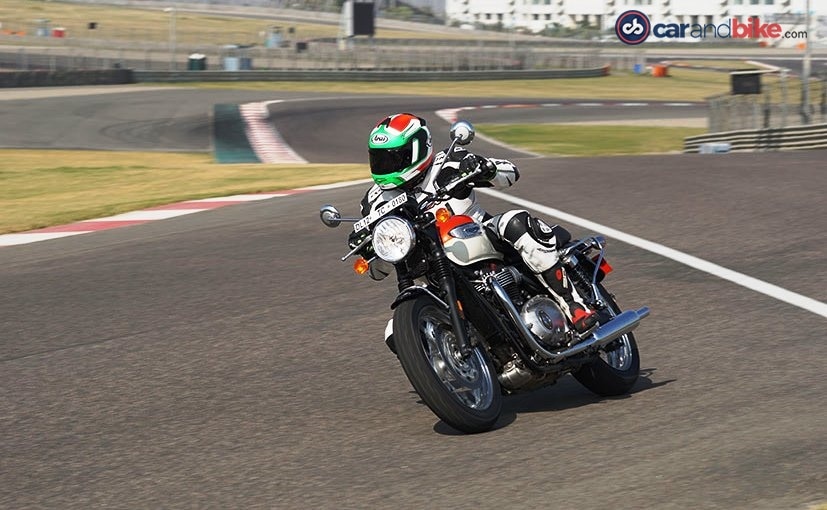 This is where things got really interesting as each and every jury member had a distinct opinion on each of the motorcycles. The jury members were enamoured by the gorgeous looks of the Triumph Thruxton R and enthralled by the sheer ferocity of the Ducati XDiavel. Sirish Chandran, the editor for Evo India Magazine, was particularly amazed with the XDiavel. 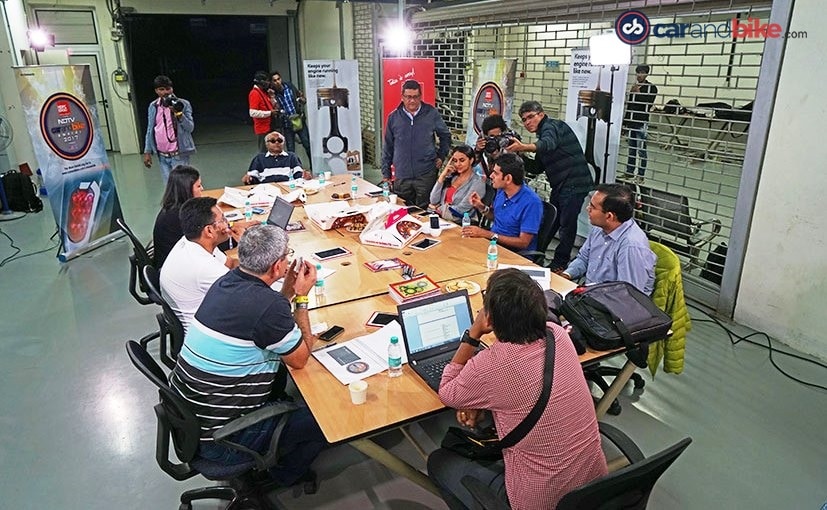 The winners will be announced on 16th December

The fun continued then throughout the day but there was a lot of deliberation and discussion too. Notes were being compared and some serious points made, all this to tell the consumers as also the manufacturers, which of these bikes are the best. We clearly can't wait to know who won at the 2017 NDTV Carandbike Awards and it's on the 16th of December that all the winners will be crowned. So, stay tuned!