BMW is working on a new and updated R 1200 RT. In all likelihood, it will get a re-tuned engine with more power and displacement. 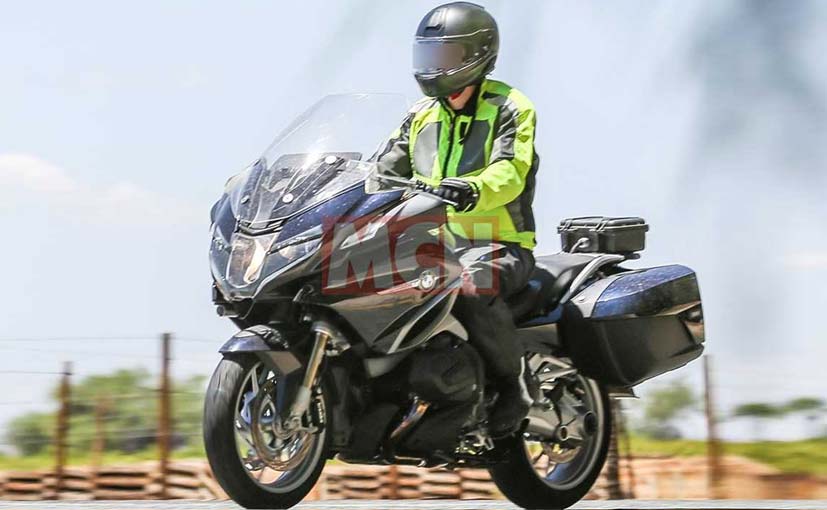 One of the most popular touring motorcycles from BMW is the R 1200 RT. Unlike the GS models, the RT models are particularly meant to stick to the tarmac and cross continents at will. But it has been around for a while (in the western markets). It was launched in India last year, along with the entire BMW Motorrad range. And now, a new and updated R 1200 RT has been spied testing somewhere in Europe. Reports suggest that the biggest change in the new R 1200 RT will be the engine. No, it will not get an all-new engine, but expect the power and displacement to get a bump. Currently, the R 1200 RT gets a 1,170 cc boxer twin, which makes around 123 bhp and 125 Nm of peak torque. 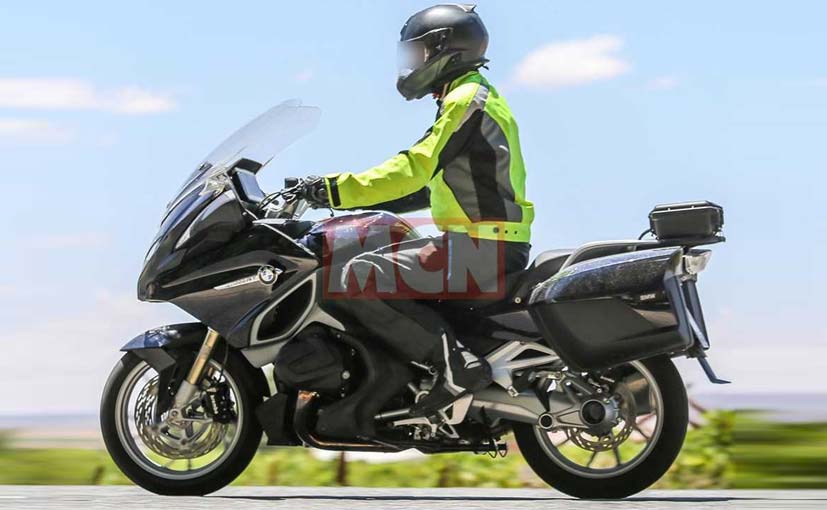 BMW might increase the displacement to 1,250 cc and the power to 150 bhp. If that happens, this will be the most powerful iteration of the BMW's famous boxer engine. Also, it could get variable valve timing or VVT, which will help the engine spread all the 150 horses better over the rev range and also offer better efficiency and emissions. 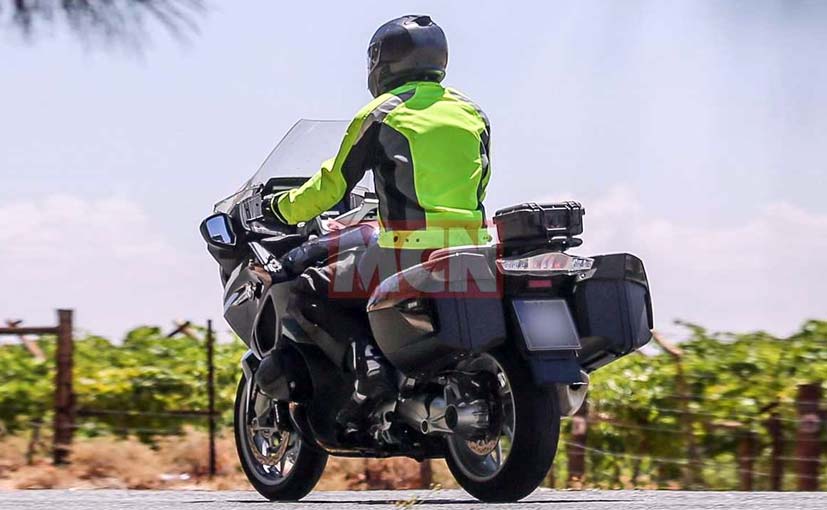 As far as cosmetic updates are concerned, the new R 1200 RT gets new screen mounts up front, a re-designed windscreen and a new fairing below the exhausts. The current model features old-school analogue instrumentation while the updated model will have a single-screen TFT unit with additional features such as navigation and smartphone connectivity.