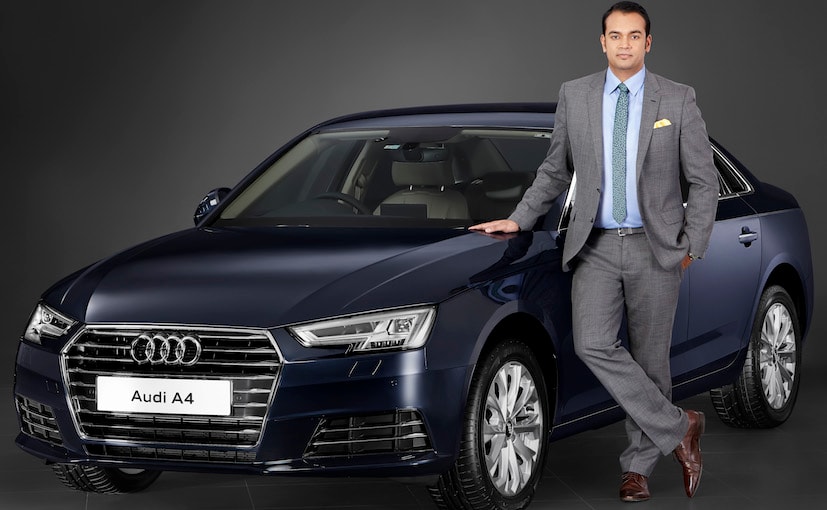 Audi's most popular sedan in India has just been upgraded with diesel power. The new generation Audi A4 35 TDi has been launched in the country priced at ₹ 40.20 lakh (ex-showroom, Delhi). The diesel version joins its petrol derivative that was introduced in India last year, sharing the same features and evolutionary styling.

At the outset, power on the new generation Audi A4 35 TDI comes from the 2.0 litre diesel motor that is seen on a host of Volkswagen products in the country. The oil burner is tuned to produce 190 hp of power and 400 Nm of torque, and comes paired to the 7-speed S Tronic automatic transmission sending power to front wheels. Over its predecessor, the new generation A4 diesel gets a 7 per cent in power and fuel efficiency. The model based VW's modular MLB platform, is also 120 kg lighter than the older model that contributes to its efficient numbers. 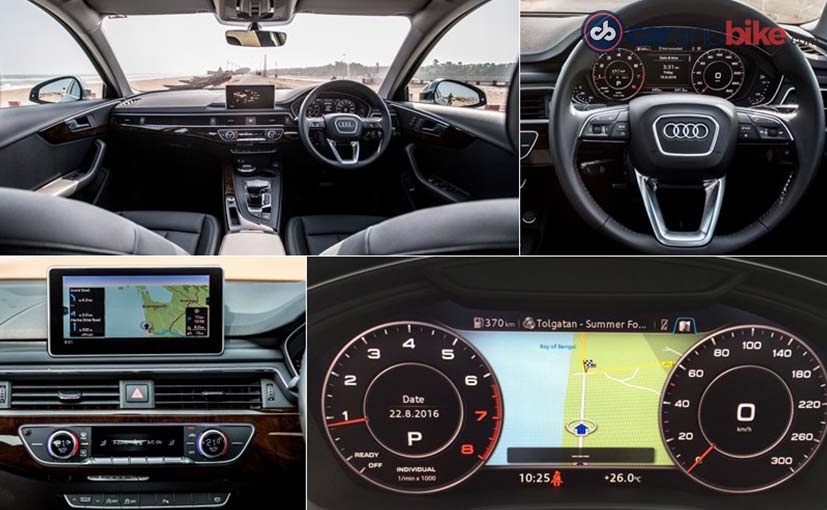 Next Generation Audi A4 Interior

As a result, the new Audi A4 diesel is quick off the line and can do 0-100 kmph in 7.7 seconds, while returning ARAI claimed fuel efficiency figure of 18.25 kmpl. The top speed is marked at 237 kmph. The car drives on 17-inch Tornado design alloy wheels and comes with four driving options - Comfort, Auto, Dynamic and Individual.

In terms of styling, the new generation Audi A4 diesel gets the same athletic proportions as the petrol version with the bolder front complete with the reworked headlamp cluster sporting the kink at the corner. The model comes with LED headlamps and rear dynamic turn indicators. The model comes equipped with 12.3-inch Virtual Cockpit with two display modes that replaces the conventional instrument cluster, MMI Navigation Plus, Apple CarPlay and Android Auto compatibility, wireless charging, 180 watt Audi 10 speaker sound system and much more. 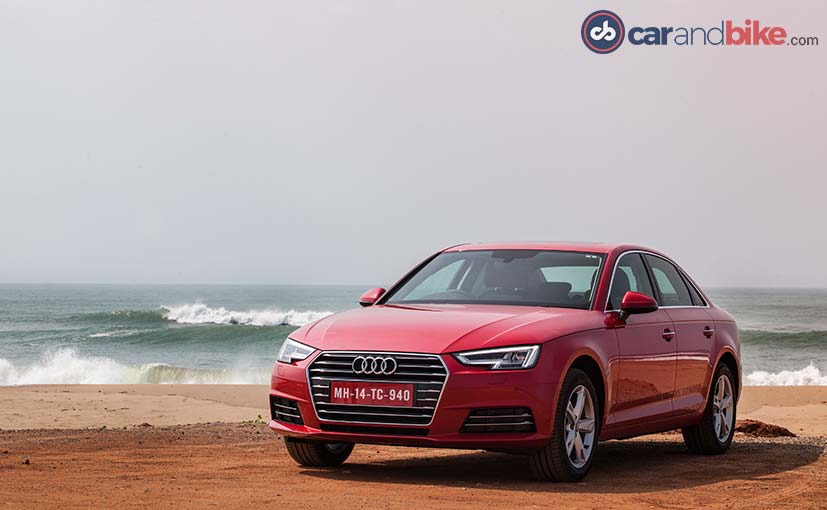 While the market may have moved back to petrol engines, there is still a strong demand for diesel cars and the 35 TDI will fill that void. The Audi A4 competes against the Mercedes-Benz C-Class, BMW 3 Series, Volvo S60 and the likes in the segment and the diesel should give it the lucrative push in sales. The A4 is also Audi India's second launch for the year after the A3 Cabriolet facelift, while the company is expected to launch a host of models in the country including the A3 sedan facelift in the following months.