Nissan has updated the X-Trail with new features and styling elements. The current gen X-Trail has been on sale internationally since 2014. Nissan says that the X-Trail Hybrid might make its way to India this year. 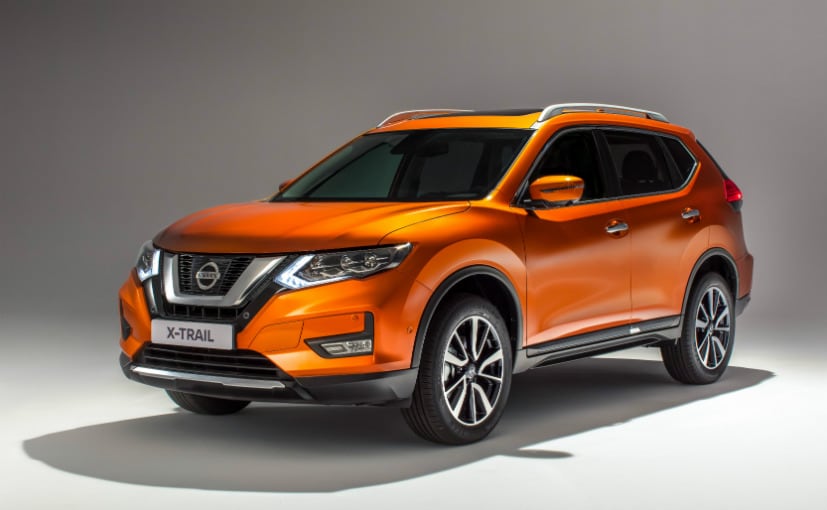 Nissan has given a quite a few upgrades to the X-Trail internationally. The company announced the same on the occasion of the UEFA Champions League Final Match between Real Madrid CF and Juventus. The X-Trail is the largest crossover in the Nissan model line-up and is also the highest selling SUV in the world in FY16, with over 766,000 units sold. The first upgrade that meets the eye is the new 'V-Motion' grille up front which is slightly wider and gets a new glossy black finish. The headlamp cluster gets a new design as well. They now get a re-designed version of Nissan's signature boomerang shaped LED DRLs. Also, the bulbs in the headlamps now get Adaptive Front Lighting System (AFS) for the very first time. The fog lamps have also become rectangular. The earlier models had circular fog lamps. 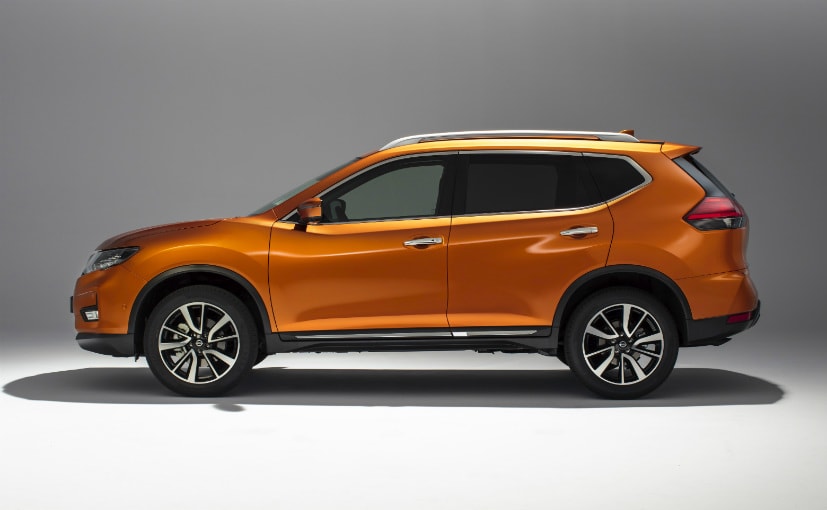 The profile also gets a few changes with a chrome side moulding being added and new 17-inch and 18-inch wheels offered on different trims. The rear gets new LED tail lamps and a chrome strip has also been added just above the number plate housing. 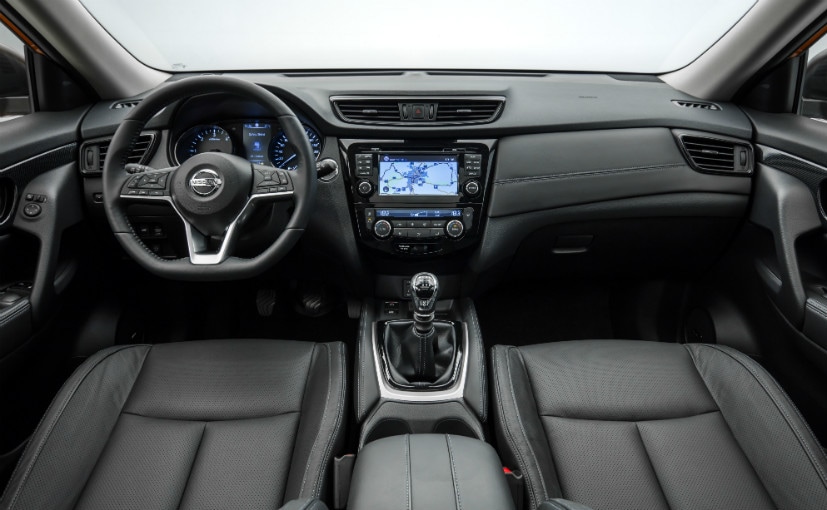 New features on the Nissan X-Trail include an electric tail-gate with motion sensor that just needs foot movement under the bumper to open and close. The interior too gets a few new features such as a flat-bottomed steering wheel, Bose audio system on the top trim, ventilated seats for front and rear passengers, DAB digital radio and so on. One can also opt for two-tone tan and black leather upholstery along with new gloss black finish on the dashboard and air vents.

The biggest update to the Nissan X-Trail is the ProPILOT autonomous drive technology. The system can control the steering, brakes and throttle inputs on highways during traffic congestion and high-speed cruising. The X-Trail also gets Emergency Braking with Pedestrian Recognition and Rear Cross Traffic Alert. 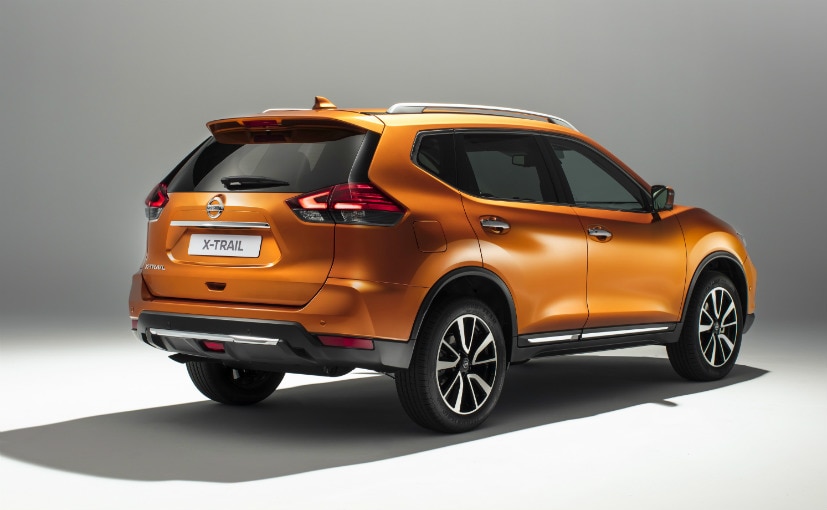 The engine options on the Nissan X-Trail remain the same as earlier and can be specified with either six-speed manual or a CVT X-Tronic gearbox. The X-Trail can also be bought in either a 2WD format or a 4WD format.

The deliveries for the Nissan X-Trail with the updates will begin from August 2017.