Sales of Piaggio's 125 cc scooters, comprising the Vespa scooters, fell by nearly 19 per cent, but in the 150 cc scooter segment, sales grew by a whopping 450 per cent, led by the Aprilia SR150 and Vespa 150. Piaggio Vehicles Pvt Ltd has posted impressive growth figures of over 63 per cent in the financial year 2016-17. According to data published by the Society of India Automobile Manufacturers (SIAM), Piaggio, which owns two-wheeler brands Vespa and Aprilia, sold 43,810 units in the period from April 2016 till March 2017. In the month of March 2017 alone, Piaggio posted over 100 per cent growth, selling 4,731 two-wheeler units. The impressive growth numbers are on the back of sales of the Aprilia SR150 scooter as well as increasing consumer interest in Vespa 150 scooters. 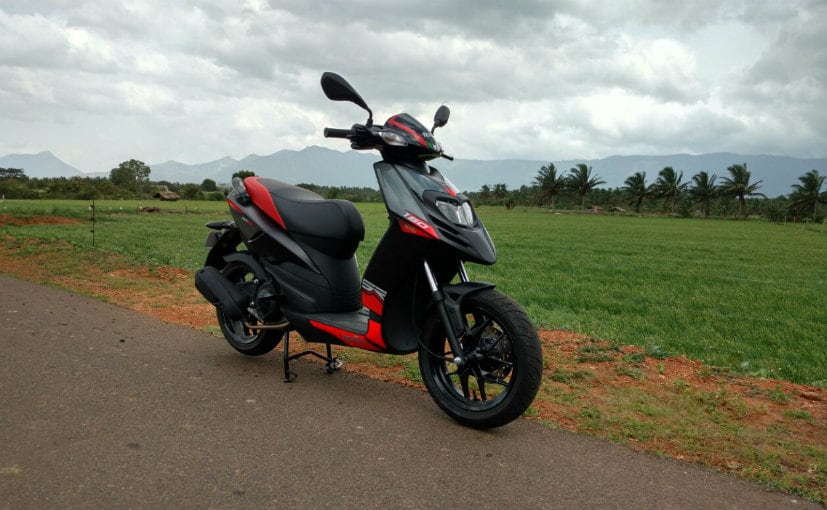 The Aprilia SR150 was launched last year and is powered by a 154.4 cc, single-cylinder, air-cooled engine making 10.4 bhp power and 11.5 Nm of torque. Piaggio's other 150 cc scooter, the Vespa 150, also has the same underpinnings. Together both these models don't have any real contenders in the Indian scooter space, which largely consists of 100-110 cc models and a few 125 cc scooters. Earlier this year, Piaggio launched another variant of the SR150, called the Aprilia SR150 Race. 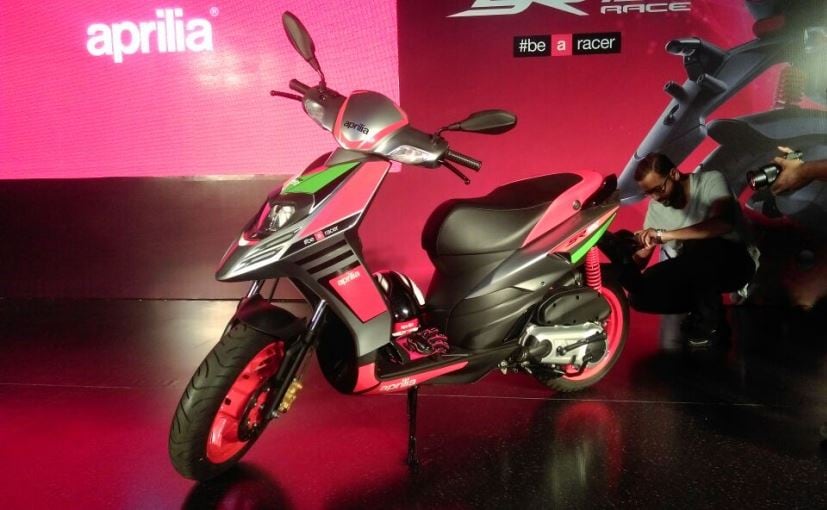 Clearly, there is a lot of consumer interest for premium scooters with 150 cc displacement. So far, none of the top five players in the scooter space have models above 125 cc, and this seemed to have worked quite well for Vespa and Aprilia scooters. Overall sales volumes of scooters in the 100-125 cc segment amount to over 54 lakhs during the financial year, but 150 cc scooters sold just over 25,000 units, and all these are under the Vespa and Aprilia brands, both owned by Piaggio. With increasing consumer interest in the Aprilia brand, it remains to be seen if Piaggio will end up launching a 125 cc version, called the Aprilia SR125 anytime soon. From all indications of the sales numbers, it's the 150 cc and above segments that could see more action in the coming months.