Revolt Motors is an up and coming electric two-wheeler startup and it will be launching its first electric motorcycle in June this year. Revolt Motors was founded by Rahul Sharma, who is also the co-founder of Micromax. 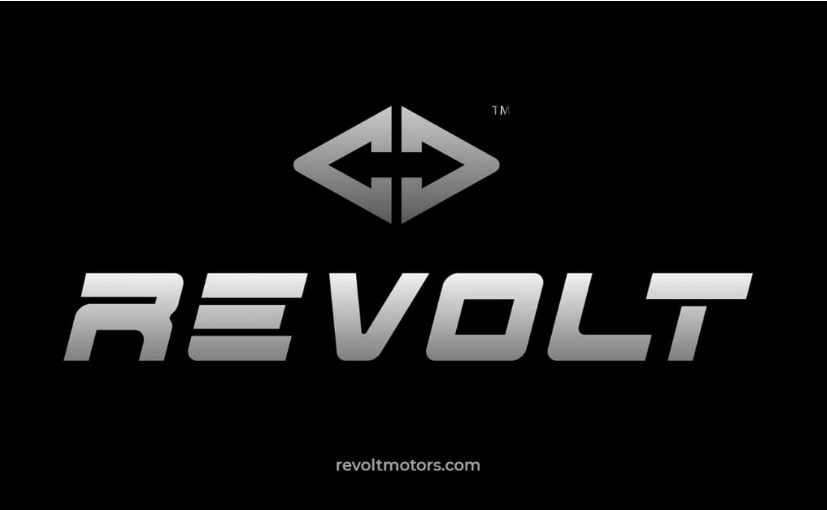 Electric mobility is the future and with India being one of the largest two-wheeler markets in the world, it holds immense potential for electric two-wheelers. And Revolt Motors, an up and coming EV startup, founded by Rahul Sharma, who is also the co-founder of Micromax mobile phones, looks to cash on this potential. Revolt Intellicorp is wholly owned by Rahul Sharma and the company has been setup on an investment of about ₹ 400 crore to ₹ 500 crore. Revolt will be launching its first product, an electric and artificial intelligence enabled motorcycle in June 2019. The company is headquartered in Gurgaon; Revolt Motors has a manufacturing facility in Manesar, which has a capacity of 1.2 lakh units of electric motorcycles in the first phase, which is actually more than twice the size of the entire electric two-wheeler market. The company also has an in-house R&D team, which has worked on the new A.I enabled motorcycle for two years.

Rahul Sharma, Founder, Revolt Intellicorp Pvt. Ltd. said, "As a mechanical engineer by qualification, I always found mobility and the expanse of opportunities it offers, very intriguing. There is a colossal need for using technology to disrupt urban commute and make it cleaner and sustainable. I'm doing my bit and I feel this is the right time for every player operating in this space to come together for the greater good of our environment. My vision is to see every household in India have access to sustainable mobility."

Coming to the motorcycle itself, Revolt is confident that it will be a game-changer in the Indian two-wheeler market. It will be fully electric, enabled with A.I and will have an embedded 4G LTE SIM as well. The product will have a range of about 150 kilometres on a single charge and will have a lithium-ion battery pack which can be swapped. The top-speed has been limited to 85 kmph. While the battery and the electric motor will be imported, the battery management system and the electronic control unit were designed in house.

The company will also offer innovative charging solutions when the EV is launched in June 2019. Delhi NCR will be the first market and Revolt Motors says that it will have online sales along with on-ground dealerships and experience centres as well. The company is of the idea that it has to grab double digit market share in the first few years of its operation and it is looking at the entire two-wheeler segment and not just electric two-wheeler space as its market.