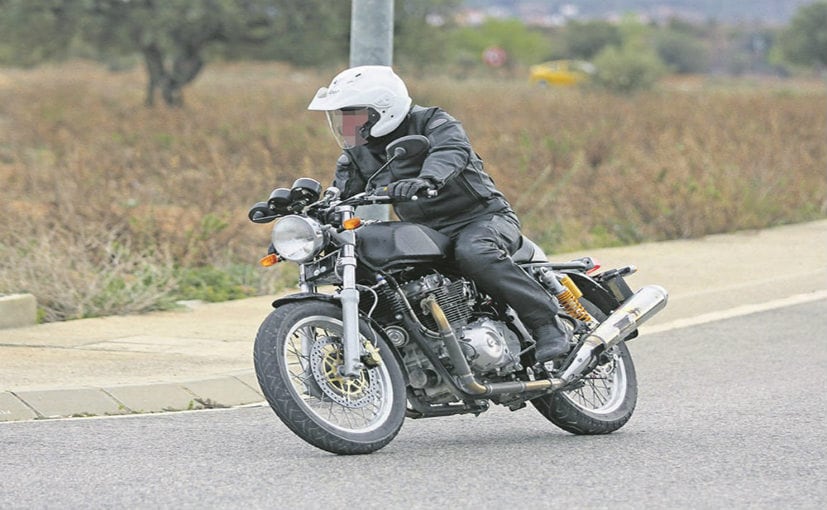 There has been a lot of talk going on about Royal Enfield working on a 750cc twin-cylinder engine. So here are a few spy shots of a Royal Enfield motorcycle carrying the all-new engine which it has been testing for a while now. A few months ago, the same engine was also spotted on a Classic 500 that had been modified to carry the new engine. This time around, the motorcycle on which the engine is mounted is undoubtedly the Continental GT with minor modifications. The length of the motorcycle has been revised so as to accommodate the big engine. Of course, all of this is very crude and the final product will see a lot of revisions. 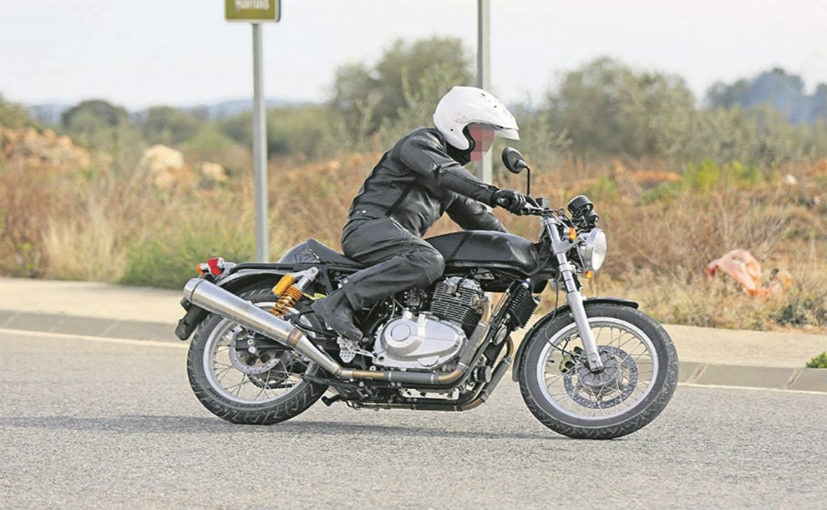 The first thing that strikes you after looking at the photos is the fact that the parallel-twin unit is carburetted rather than being fuel injected. It will displace around 750cc or so. Therefore, we can safely assume that this motorcycle will see the light of the day in India first and then will it be exported to other countries. The reason being, that a motorcycle running carburettors will simply be non-conforming to Euro IV emission norms and therefore, won't be allowed to run on European roads. For the rest of the world, Royal Enfield will have a different game plan. 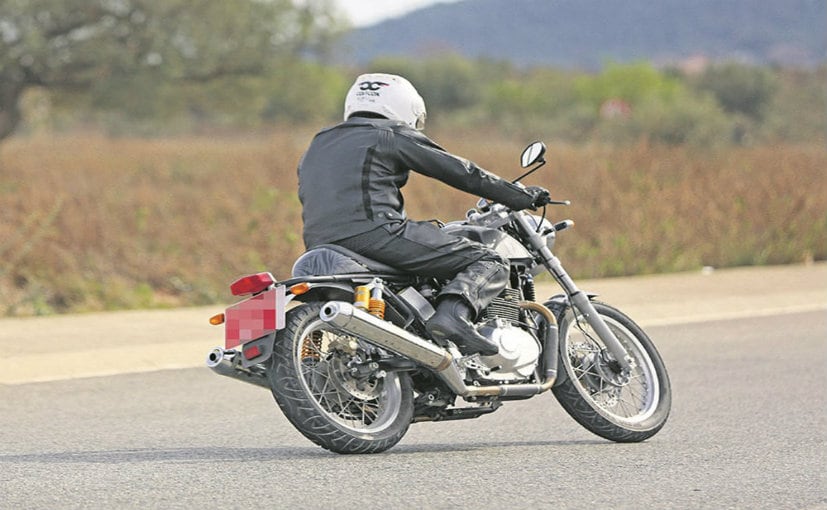 This is the first newly developed engine from Royal Enfield in the longest time and we believe that this is a sign of good things to come from the Chennai-based manufacturer. The current engines although have seen tweaks over a period of time, but have been around for decades. Royal Enfield already has a fuel-injected version of the 500cc engine on sale in Europe.

India still remains the largest market for Royal Enfield, with over 4.5 lakh units sold domestically. With the likes of Triumph, Harley-Davidson et al, Royal Enfield is keen on stepping up its game and not simply resting on laurels. The bike has been developed at the Royal Enfield Technology Centre in Leicestershire, United Kingdom.