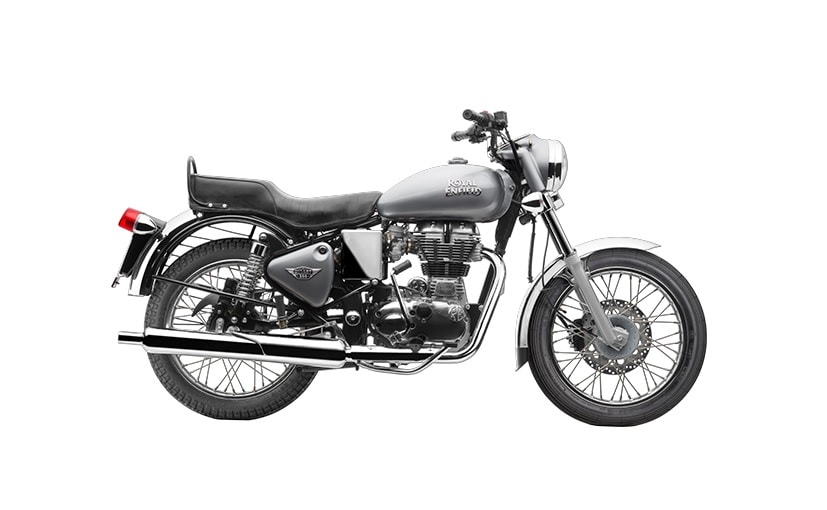 Royal Enfield is expected to launch a 500cc variant of its Electra sometime in the next few weeks. A source close to Royal Enfield has confirmed to CarandBike.com that the two-wheeler manufacturer will also launch a range of new colour schemes across its range of motorcycles.

While there's been no confirmation from Royal Enfield yet on the Electra 500's launch, the source has disclosed to CarandBike.com that there is very likelihood of the Electra 500 being launched by the end of January.

The Royal Enfield Electra 500 will be available in dealerships soon and will be available in new colour schemes as well. The basic design will be similar to the 350cc Electra's, but will now be powered by the Bullet 500's motor. Unlike the Classic 500 and the Thunderbird 500, the Electra 500 will not come with fuel injection, and will have a carburettor like the Bullet 500. The engine delivers 26.1bhp and 40.9Nm of power and torque respectively.

The source also confirmed that Royal Enfield is going to launch a series of new colour schemes across its range of motorcycles available in the Indian market. One dealer has already confirmed to CarandBike.com that the bikes with new colours have already started arriving. This will give a much-needed refreshed look to the Royal Enfield motorcycles and might help the company grow more in 2016. The source didn't reveal more details on the upcoming colour schemes or the Electra 500, but said that the new colour schemes should be launched in the next two weeks.

2015 was a very successful year for Royal Enfield. The Chennai-based two-wheeler manufacturer reported a 50% increase in its sales in 2015 over 2014. One of the largest selling models of Royal Enfield is the Classic 350. Now, with the Electra 500 bridging the gap between a relatively plain looking Bullet 500 and the more expensive Classic 500, the company will be looking at tapping a customer who will be looking at a 500cc product with more premium looks than the Bullet, yet without a significant price difference.