The new Royal Enfield Thunderbird X models comes in both 350 cc and the 500 cc options, christened - Thunderbird 350X and 500X. The bikes come with new styling, and better features, but the engine options remain unchanged. 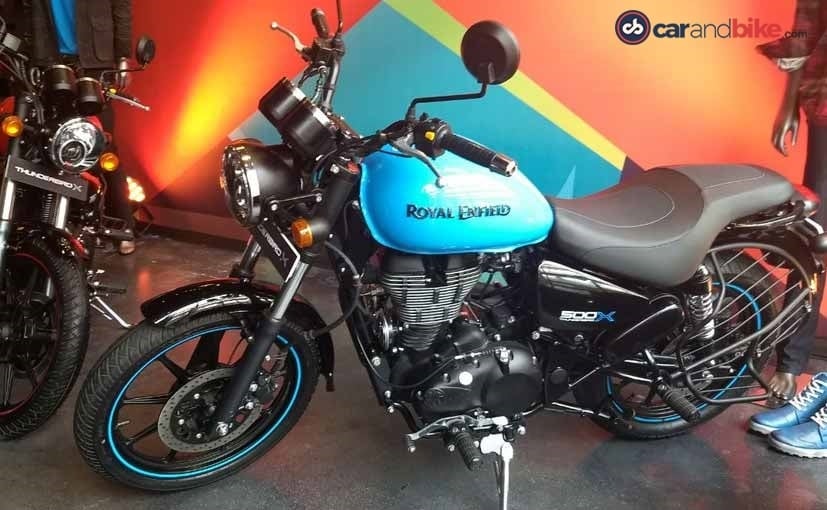 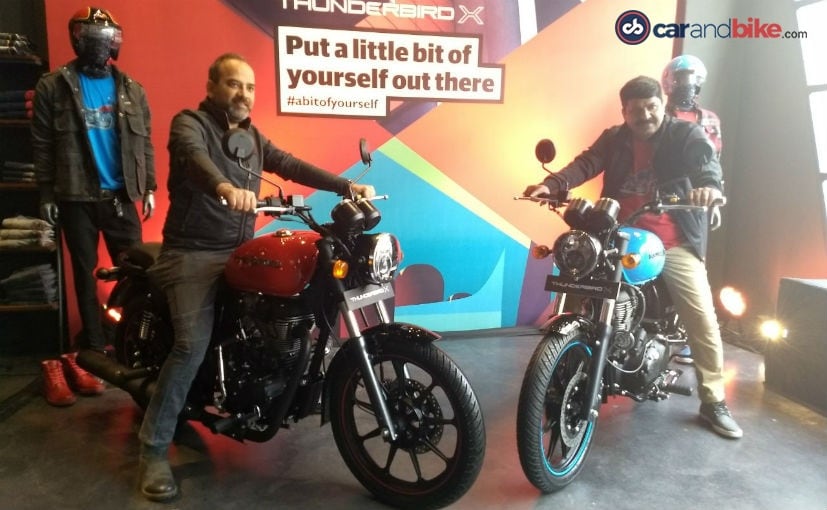 Apart from that, Royal Enfield will also be offering four new colours for the Thunderbird 350X and the Thunderbird 500X which are Drifter Blue, Getaway Orange, Roving Red and Whimsical White. Both bikes get LED daytime running lamp integrated into the headlamp and an LED tail lamp. The cycle parts remain the same as well, with both bikes carrying over the same suspension, brakes and of course, the same engine as well. 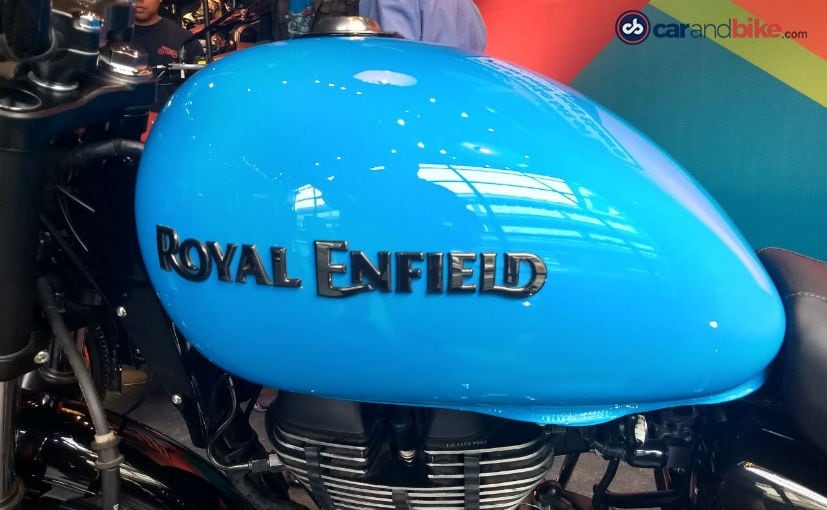 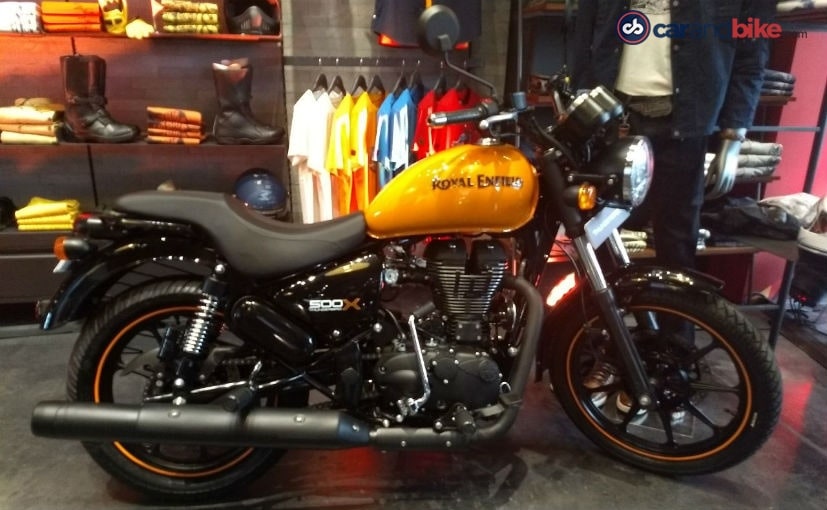 (The cycle parts remain the same as well, with both bikes carrying over the same suspension)

Nissan To Launch Slew Of New Vehicles In China Over Next Five Years; Says CEO
Subscribe to Our Newsletter
Over 1.5+ Lakhs subscribers
Thank you for Subscribing to Us