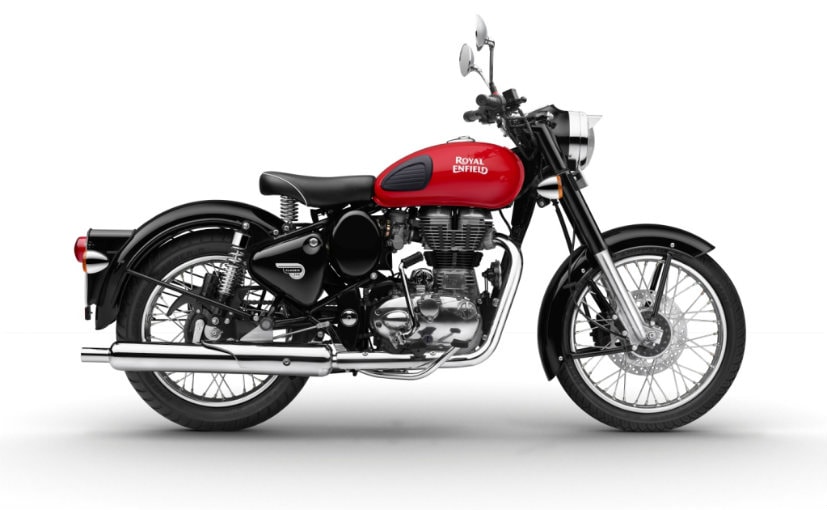 The Royal Enfield Classic 350 Redditch series now gets a 240 mm disc with a single-pot calliper for improved braking performance. The unit is the same as that found on the Classic 500 and Classic 350 Gunmetal Grey versions. The bike already uses a 280 mm single-disc up front with a 2-piston calliper. While the introduction of a rear disc brake is a big positive for the motorcycle, Royal Enfield bikes still do not get ABS in India, which is a big miss. That said, the upcoming Royal Enfield 650 twins - Interceptor and Continental GT will be the first offerings from the manufacturer to get the safety feature as standard in the country. 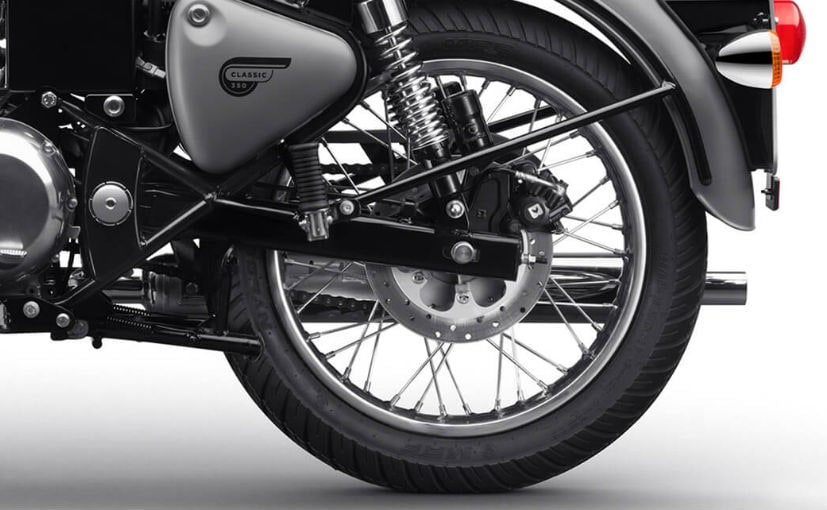 The Royal Enfield Classic 350 Redditch edition continues to draw power from the same 346 cc single-cylinder, air-cooled engine tuned to produce 19.8 bhp at 5250 rpm and 28 Nm of peak torque available at 4000 rpm. The motor is paired with a 5-speed gearbox. Suspension duties are performed by telescopic forks up front and twin shocks at the rear. The Classic 350 Redditch series is available in three colours - red, blue and green. The colours grace the fuel tank on the special edition motorcycle, complimented by an all-black and chrome paint scheme.

Royal Enfield is gearing up to introduce the 650 twins later this year. The bikes will go on sale internationally first before making their way to a dealership near you. The Chennai-based bike maker previously said that it will be introducing the 650 cc motorcycles in a phased manner, and the bikes will be available pan India towards the end of this year. Meanwhile, Royal Enfield will open bookings for the Classic 500 Pegasus edition on July 10, 2018, at 2 pm.