The Royal Enfield Twins FT made its debut on the track for the first time at Williams Grove Speedway in Pennsylvania, USA. 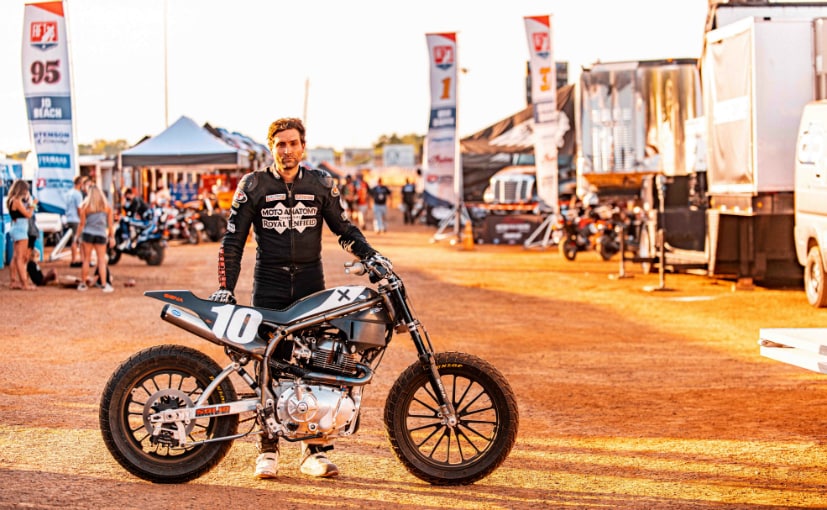 The flat track racing bike developed on the Royal Enfield 650 Twin platform is participating at the American Flat Track (AFT) competition, with Johnny Lewis riding for the Moto Anatomy x Royal Enfield team. After finishing 6th and 7th at the Williams Grove Speedway in Pennsylvania, Lewis was continuing development of the Royal Enfield Twins FT in Texas when an unexpected valve issue forced his weekend to end early. The Florida-based rider and team owner worked on making improvements and adjustments to the Twins FT package over the past two weeks. 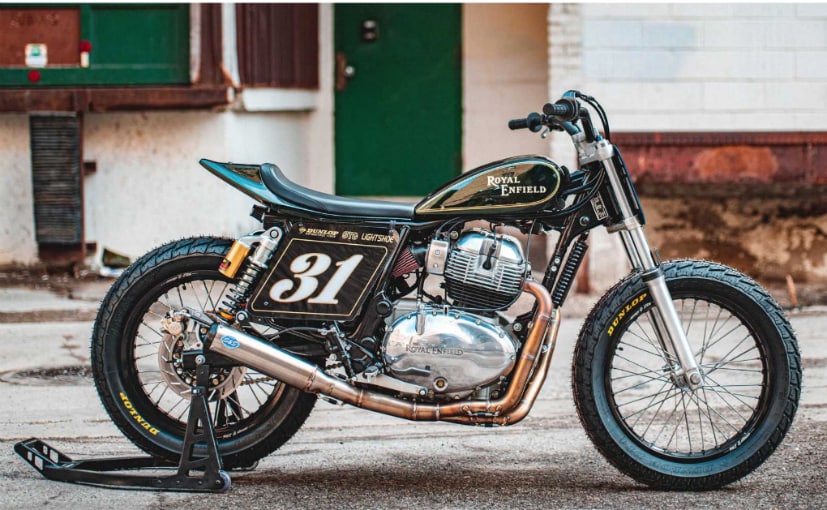 Working closely with several partners, the Moto Anatomy x Royal Enfield team tested a number of new parts and setups in the lead up to last weekend's races. The chassis continues to perform exceptionally well, and improvements to the motor after the Williams Grove event meant Lewis had high confidence going into practice and qualifying sessions.

"We've been able to make positive steps forward with the Twins FT in the last two weeks, and there is still much to learn," said Johnny Lewis, Moto Anatomy x Royal Enfield racer. "The team is still 100 per cent focused on development and we understand more every time we run the bike. We know what happened and the team is already hard at work on adjustments and new parts so we're ready for the Atlanta Short Track event."

The next weekend's races of the American Flat Track series will be held at Dixie Speedway in Atlanta, where Lewis will be looking for redemption with more improvements to the RE Twins FT. This is Royal Enfield's first ever American Flat Track competition in the Production Twins class. 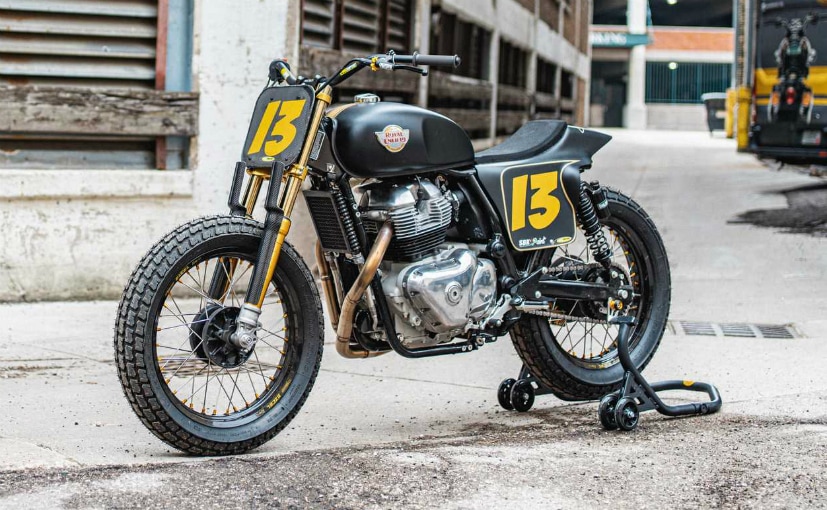 The ladies of the Build Train Race program will join Lewis at Dixie Speedway as they debut their specially prepped INT650 custom motorcycles as part of the Atlanta Short Track event. A special exhibition will take place during the weekend and fans will see road racer Melissa Paris, amateur flat tracker Jillian Deschenes, photographer Lana MacNaughton and New York motorcycle repair shop owner Kerry Sano compete against one another in an eight lap Main. As part of the program, Lewis will spend a day with all four women this week to help with their racecraft ahead of the weekend.

The Moto Anatomy x Royal Enfield team will finish the remainder of the AFT season competing at the Atlanta Short Track, Charlotte Half-Mile and AFT Finale at Daytona Beach.