World Car jurors voted for Italian-Canadian Marchionne over several other motor industry executives, engineers, designers and entrepreneurs from all corners of the globe. 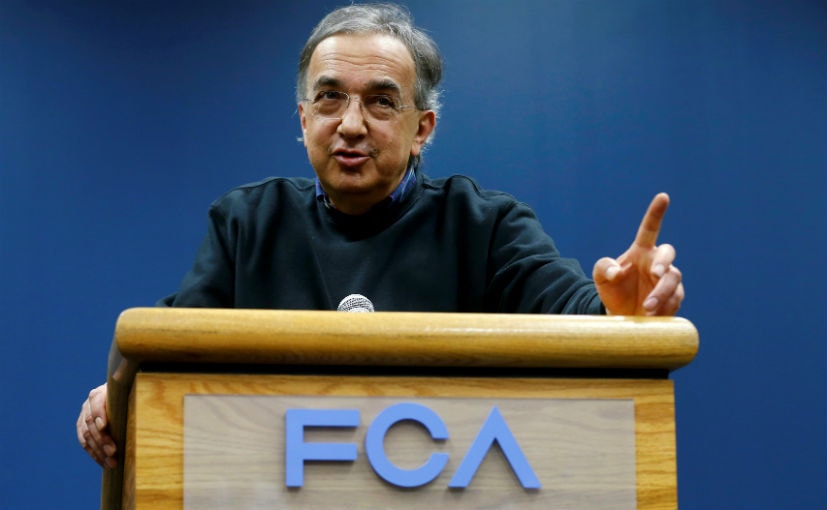 Automotive Industry titan, Sergio Marchionne, has been declared the winner of the World Car Person of the Year and the award was presented at the 2019 Geneva Motor Show. At the time of his passing in July Mr Marchionne was CEO, FCA; Chairman, CNH Industrial; and Chairman and CEO, Ferrari. Selected as CEO of Fiat SpA in June 2004, Marchionne took the Italian manufacturer from the brink of bankruptcy to the New York Stock Exchange, where he rang the bell on Oct. 13, 2014, to mark the debut of Fiat Chrysler Automobiles NV, the London company created when Fiat bought the Detroit carmaker. Marchionne, who described himself as a corporate fixer, was Fiat's fifth CEO in less than two years when he took over. He replaced Giuseppe Morchio, who quit after the billionaire Agnelli family refused to give him the joint title of chairman and CEO when then-Chairman Umberto Agnelli died of cancer. 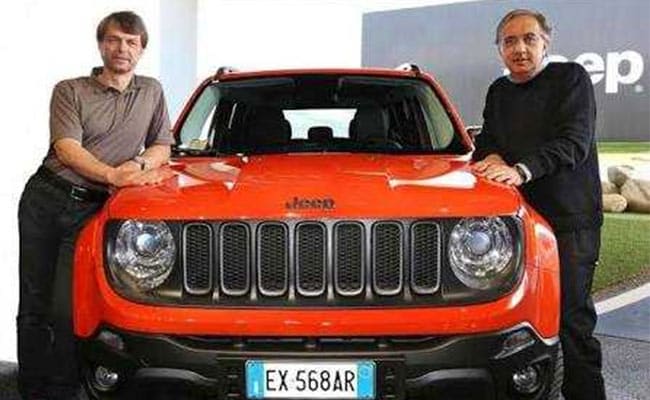 Mike Manley, FCA's recently-appointed President and Chief Executive Officer, warmly received the trophy on behalf of his former boss. "It is an honour for me to receive this recognition from the World Car Awards' jury, made posthumously to Sergio Marchionne. He was not one for pomp or fuss, preferring instead duty to the company he led for 14 years and the nurturing of a leadership team to take his legacy forward. I accept this award in this spirit and with thanks."

World Car jurors voted for Italian-Canadian Marchionne over several other motor industry executives, engineers, designers and entrepreneurs from all corners of the globe. The award recognizes his accomplishment in taking two declining, regionally-focused companies and forging them into one profitable global entity. In addition, he spun off Ferrari as a highly successful separate business, solidifying the future of that iconic brand.