The Suzuki GSX-S750 was unveiled at the Auto Expo 2018 and will be assembled in India by Suzuki Motorcycle India Private Limited. 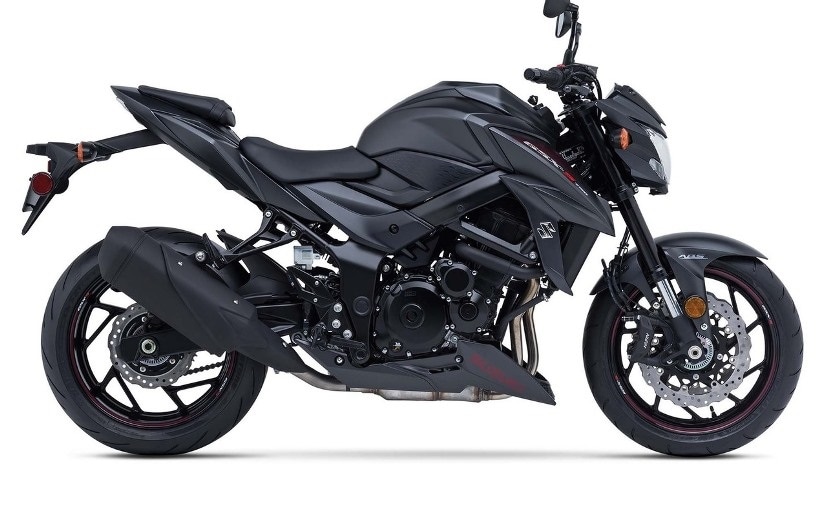 The Suzuki GSX-S750 is the middleweight sport naked which was unveiled by Suzuki Motorcycle India Private Limited (SMIPL) at the Auto Expo 2018. Now, Suzuki India is getting ready to launch the GSX-S750, in all likelihood, later this month, or in early May 2018. We will, of course, be riding the all-new Suzuki GSX-S750 before the bike is launched in India, and will share our first impressions soon on a middleweight naked that will go up against popular rivals like the Triumph Street Triple and the Kawasaki Z900.

Also Read: Suzuki GSX-S750: All You Need To Know

In the looks department, the Suzuki GSX-S750 borrows quite a few styling cues from its elder sibling, the Suzuki GSX-S1000. In fact, it looks like a smaller version of the litre-class GSX-S1000. The 750 gets a similarly sharp front end, with a muscular fuel tank, all-digital LCD dash, and comes with standard ABS and four-level traction control. There are no riding modes offered, but what the GSX-750's strength will be its handling and performance.

The Suzuki GSX-750 gets a 749 cc, in-line four cylinder engine which puts out almost 113 bhp at 10,500 rpm and peak torque of 81 Nm at 9,500 rpm. New airbox with new inlets are expected to offer a throaty intake roar, and the engine is expected to get more grunt in the mid-range for practical, everyday use. The GSX-S750 gets a six-speed transmission, and suspension is handled by 41 mm upside down Kayaba forks at the front and a seven-step preload adjustable monoshock rear. Like its elder sibling, the GSX-S1000, we expect the GSX-S750 to have impeccable handling, coupled with a smooth in-line four engine with linear power delivery. Needless to say, we're quite looking forward to riding the GSX-S750.

The GSX-S750 will be the second Suzuki big bike model to be assembled in India after the Suzuki Hayabusa. Pricing will be key to the GSX-S750's success in India, and if Suzuki manages to price the bike between ₹ 7.5- 8.5 lakh (ex-showroom), it will make for competitive pricing to grab a foothold in the middleweight sport naked segment, which has several contenders like the Triumph Street Triple, Kawasaki Z900, Yamaha MT-09 and even the Honda CBR650F.