The new Tata HBX is slated to be launched sometime in 2021 and judging by the amount of camouflage on the cars, we do not expect the production version to arrive any time before mid-2021. 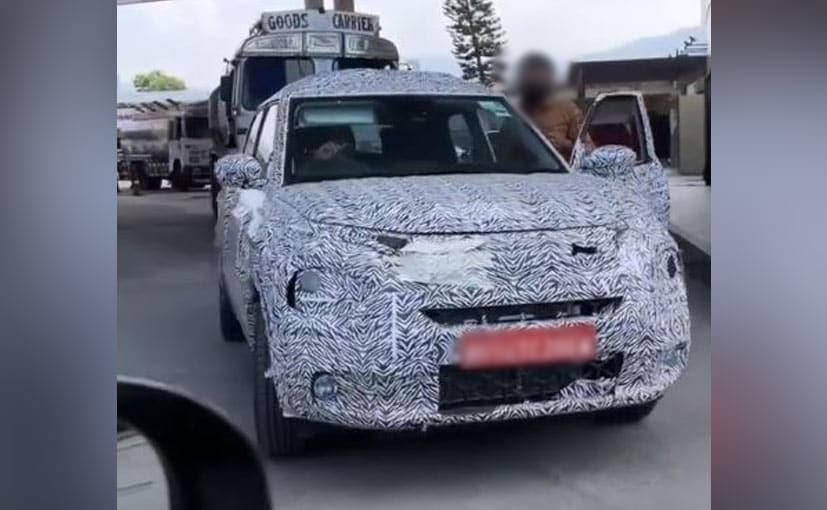 Tata Motors' upcoming micro SUV, codenamed HBX, has been spotted testing in India yet again, and this time around, we get a much closer look at the prototype model. The new Tata HBX is slated to be launched sometime in 2021 and judging by the amount of camouflage on the cars, we do not expect the production version to arrive any time before mid-2021. That said, the HBX test mule is seen with production-ready dual-tone alloy wheels, which were first seen on a different test mule, earlier this month. 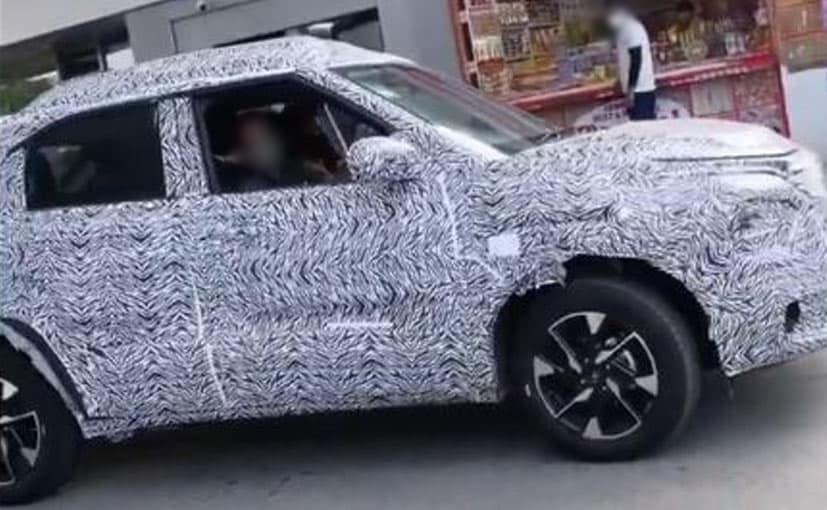 The Tata HBX concept car made its debut at the 2020 Auto Expo, and back then the company said that the production version will be 90 per cent similar to the concept car. Now, we will have to wait for the car to be revealed to ascertain that claim, however, based on the test mule, we can say that the car will have a tall-boy stance with a muscular design. While the camouflage doesn't reveal much, the new HBX will come with split headlamps, with the main unit positioned below the independently placed indicators/DRLs, similar to the Harrier. 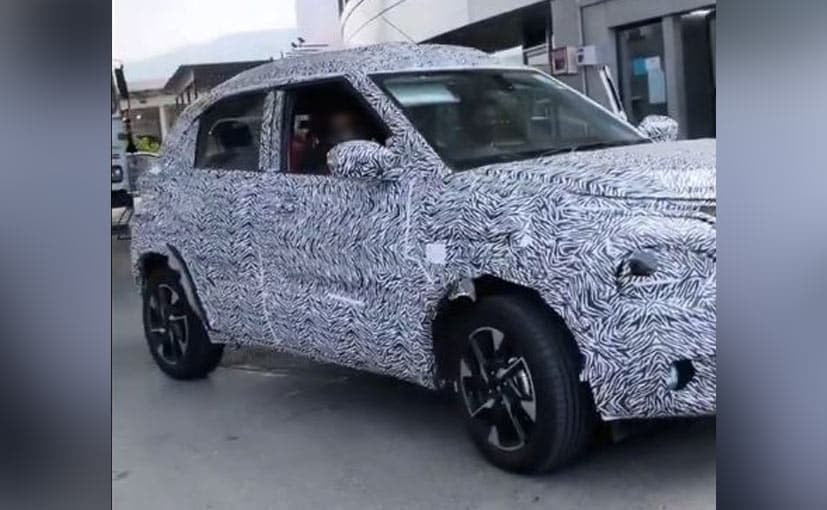 The new HBX will come with split headlamps, with the main unit positioned below the independently placed indicators/DRLs

We also expect to see round fog lamps with a wide airdam and possible underbody cladding. The bulge on the roof indicates that the car could come with optional roof rails. While we do not get to see the rear section of the HBX in these images, based on previous spy photos, we expect to see a sculpted tailgate, with a muscular rear bumper, and small LED taillamps. We are yet to see a clear image of the cabin to tell you more about it.

Powertrain wise, the upcoming Tata HBX is expected to borrow the 1.2-litre Revotron petrol motor that currently does duty on the Tata Altroz. The engine is tuned to produce 85 bhp and 113 Nm of peak torque, while mated to a 5-speed manual gearbox as standard. We can expect the SUV to get an AMT version at the later stage. Earlier in September 2020, Tata trademarked the name Timero in India, and we believe that could be the official name of the production-spec HBX.