Tata Motors Files A Trademark For The Name 'Timero' In India

According to the Ministry of Commerce and Industry's database Tata Motors had trademarked the name Tata Timero, and we believe it could be the official name of the carmaker's upcoming micro SUV based on the HBX concept. 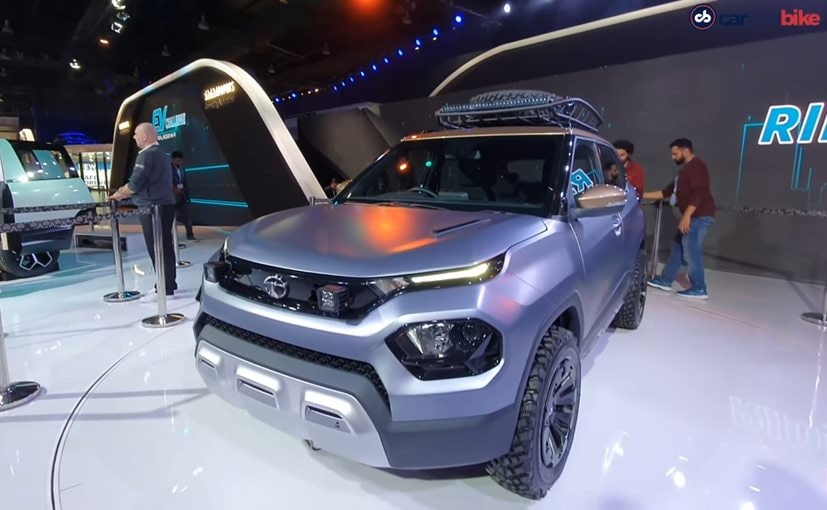 Tata Motors has recently trademarked the name 'Tata Timero' in India. The Ministry of Commerce and Industry's database reveals that the company filed for the trademark last year, and it was approved earlier in September 2020. The home-grown automaker has confirmed that its upcoming launches will include two new SUVs - the 7-seater version of the Harrier, which has been named Tata Gravitas, and a new micro SUV based on the HBX concept that was showcased at the 2020 Auto Expo. So, it is very much likely that 'Tata Timero' could be the official name of the company's upcoming HBX micro SUV, which will be positioned below the Tata Nexon. While the new SUV was supposed to be launched towards the end of 2020, the coronavirus pandemic and the resultant lockdown has forced Tata Motors to push the launch to next year. 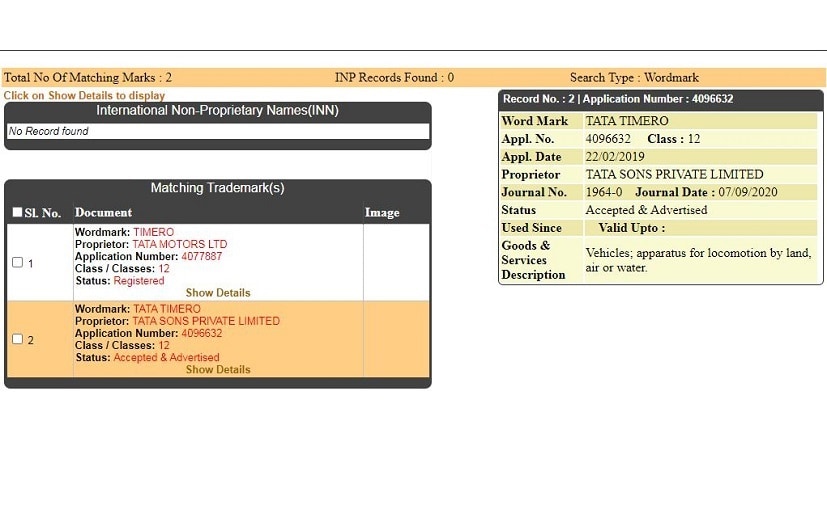 The upcoming Tata HBX or Tata Timero is built on the company's ALFA architecture, which currently underpins the Altroz premium hatchback. Now, Tata Motors has said that the HBX concept showcased at the Auto Expo, is 90 per cent close to the actual production car. While we have seen several spy photos of the upcoming SUV, they were all heavily camouflaged. So it's a bit difficult to ascertain Tata's claim.

However, based on the previous set of spy photos, we could tell that the car will get a tallboy stance, along with split headlamps, with the primary lights positioned below and the LED daytime running lights (DRLs) placed above it, closer to the front grille. The concept model came with compact taillamps with Tri-Arrow shaped LED guide lights, and while we cannot confirm the design, the taillamps do look a bit a compact. Also, the upcoming SUV based on the HBX concept will employ the company's Impact Design 2.0 design philosophy. 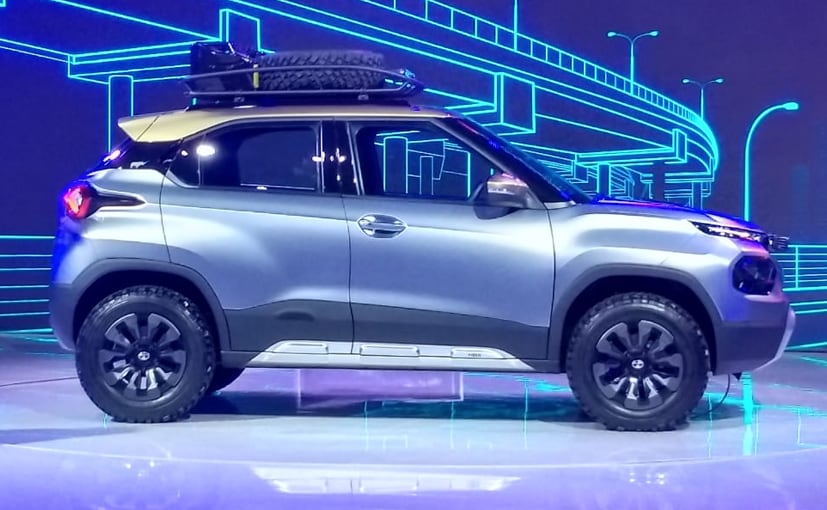 The new Tata SUV based on the HBX concept gets same petrol engine option as the Altroz, which is a 1.2-litre petrol

Other details like the technical specifications and engine details are expected to be revealed closer to the launch. However, we expect the car to come with the 1.2-litre Revotron petrol engine the powers the Altorz. The engine currently makes about 85 bhp and develops 113 Nm of peak torque, while mated to a 5-speed manual gearbox as standard but expect the SUV to get an AMT version as well. Upon launch, the new HBX-based SUV will compete with the likes of the Maruti Suzuki S-Presso, and Renault Kwid