Tata Motors total domestic sales including PV and CV sales went down by 82 per cent in first quarter of FY2021 at 23,845 units as compared to 1,31,879 units sold in the same period last year. 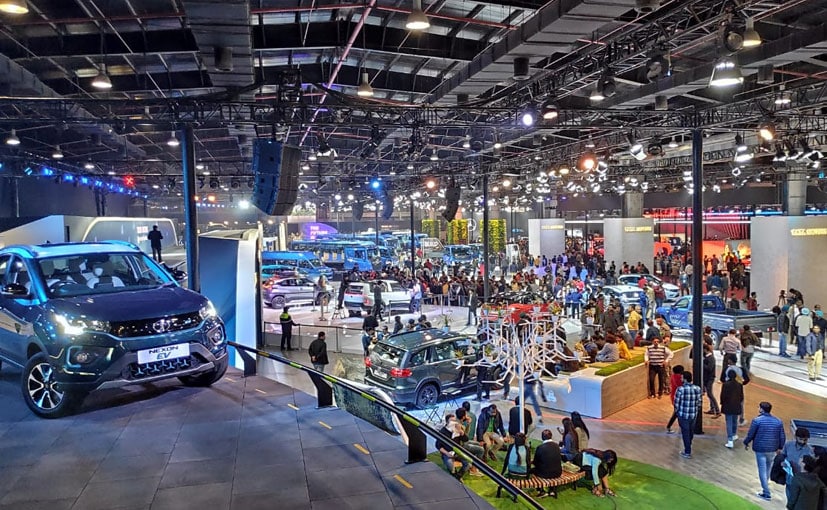 View Photos
Tata Motors overall sales went down by 82 per cent in Q1 of FY2021.

The coronavirus situation has adversely impacted auto sales right at the start of this financial year. Tata Motors' total passenger vehicles sales in the first quarter of FY2021 slumped by 61 per cent at 14,571 units as compared to 36,945 units which were sold in the same period last year. Like other major automakers, even Tata Motors recorded zero sales in the domestic market in the first month of this financial year while sales remain extensively subdued even in May as the country was still under partial lockdown. 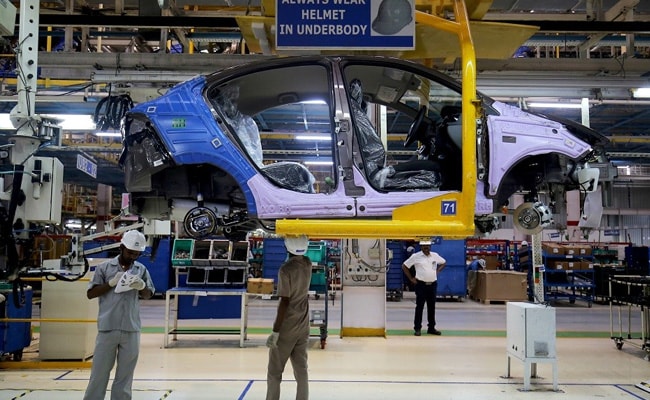 Tata Motors recorded zero sales in April 2020 and sales were subdued even in May 2020.

Shailesh Chandra, President, Passenger Vehicles Business Unit- Tata Motors said, "The COVID-19 lockdown deeply impacted PV industry sales in Q1 FY21. After partial sales recovery in May 2020, pent up demand supported a steeper recovery of retail in June 2020. Passenger Vehicle Business cumulatively sold 14,571 units in Q1 FY21, which was 61 per cent lower than Q1 FY20. Retail was stronger than wholesales by 27 per cent, driven by the company's focus on retail while ensuring optimum inventory levels in the network." Its PV sales figure also includes 328 electric vehicles which were despatched in the first quarter. 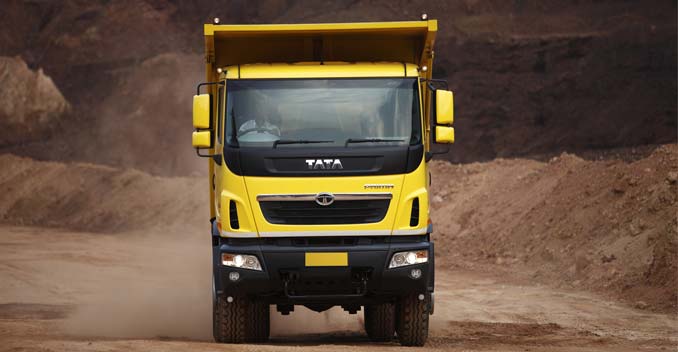