Tata Motors took a dig at the Grand i10 Nioss bad safety rating on social media. The company put out a tweet that read, - It's not Grand Science, It's Simple Maths. 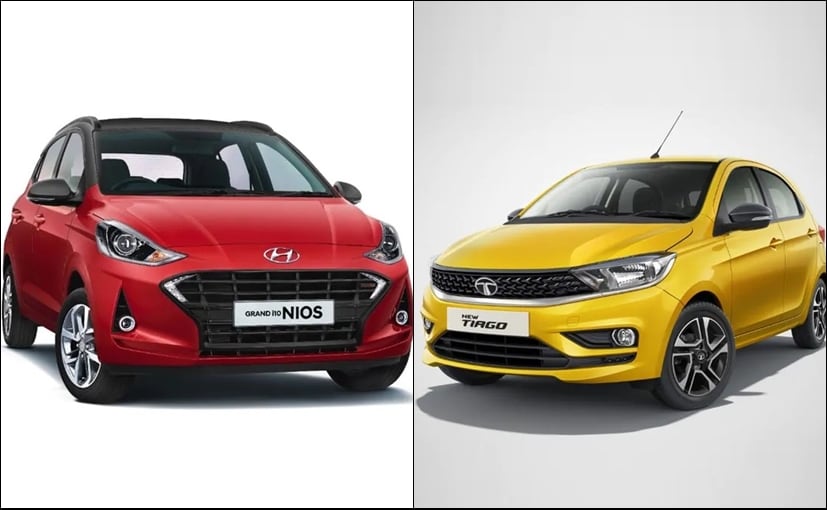 It was last week when Global NCAP released results for the latest round of crash tests, conducted under its 'Safer Cars For India' campaign. The India-made cars Kia Seltos, Hyundai Grand i10 Nios and Maruti Suzuki SPresso secured ratings below expectations with Seltos scoring three-star ratings, while the Grand i10 Nios secured two stars. The Maruti S-Presso was the worst performer with zero stars. This gave Tata Motors an opportunity to take a dig at the SPresso's performance at Global NCAP. Now, the company took a cheeky jibe at the Hyundai Grand i10 Nios' safety ratings.

You can only wow some by just being grand on the paper. Make your drives #SeriouslyFun and awesome with the best-in-segment safety of New Tiago, rated 4 Stars by GNCAP.

The Indian carmaker took a dig at the Grand i10 Nio's bad safety rating on social media. The company tweeted, "You can only wow some by just being grand on the paper. Make your drives #SeriouslyFun and awesome with the best-in-segment safety of New Tiago, rated 4 Stars by GNCAP." Alongside the post, the company also added an image which reads, "It's not Grand Science, It's Simple Maths" with an image representing numbers two and four in the roman numerals, denoting four is greater than two. 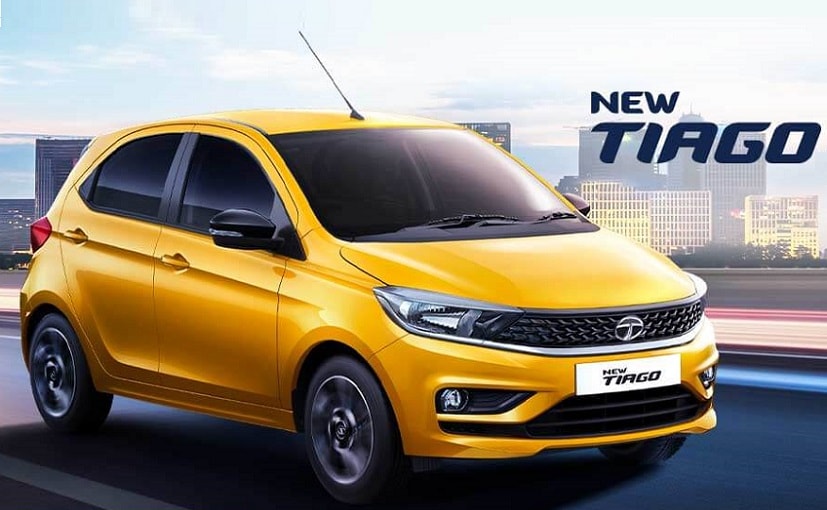 Tata Motors has been emphasising on safer cars for the Indian market. Not just Tiago, other models like Tigor, Nexon and Altroz models have scored at least four stars or more in crash tests. The hatchback has been a game-changer for the carmaker and played an important role in re-establishing the brand in the passenger vehicle space. This is the third such instance in recent times of Tata aiming at its rival. Previously, the carmaker took a jibe at the new-generation i20 that competes against the Altroz in the premium hatchback segment.