If the accidents pile up, though, Tesla itself is sure to be brought into a legal fight, insurance industry experts said. 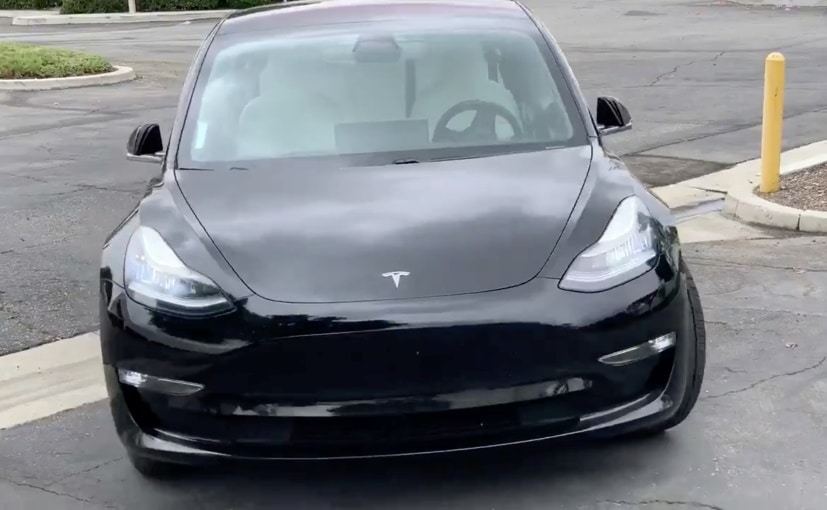 If the accidents pile up, though, Tesla itself is sure to be brought into a legal fight, insurance industry experts said.

The incidents highlight a shifting landscape for long-held assumptions about auto insurance and accident blame as more car manufacturers offer features that can automate parallel parking, avoid collisions, and take over steering during traffic, among other things.

A Tesla software update last week added a so-called Smart Summon feature for some customers. When the car is within 200 feet and in their line of sight, they can use a phone app to summon the vehicle in a parking lot. Users start the car by holding down a button and stop the car by releasing it, Tesla said in instructions, warning users to be careful.

"This was an interesting one to explain to my insurance," wrote one user in YouTube and Twitter video posts of a Tesla scraping against a garage door frame while exiting in summon mode. "Silly feature cost me time and money."

Tesla did not respond to a request for comment but Chief Executive Elon Musk on Wednesday tweeted that there were more than 550,000 Smart Summon uses in the first few days.

Insurance claims for such incidents will go through the car owner's traditional auto coverage, said Jennifer Dukarski, a lawyer in Ann Arbor, Michigan, who represents automotive suppliers in disputes about safety and autonomous car technology.

"But as the number of incidents build, you'll find someone who will entertain a class action [lawsuit] dealing with a product defect," Dukarski said.

Automated features also raise the question of whether the owner or the auto manufacturer is at fault when accidents occur.

"The rationale for the owner being responsible is that the laws have not caught up to autonomous vehicles," said Keith McKenna, an insurance lawyer in New York who represents corporate policyholders.

If fully-automated cars someday becomes the norm, liability will shift to manufacturers and their insurance, McKenna said.

The technology is not sophisticated enough to be deemed "driverless" under California's motor vehicle rules, the California Department of Motor Vehicles said, essentially leaving the app user outside of the car responsible for accidents.

Still, limitations to the app and other features make Tesla more responsible when accidents occur, said Mike Morgan, a Florida personal injury lawyer. His firm sued Tesla last year on behalf of a client who blames Tesla for his car crashing into a disabled vehicle.

"You are still responsible for your car and must monitor it and its surroundings at all times and be within your line of sight because it may not detect all obstacles," Tesla said in instructions for the new feature.

But it may be too late to avoid a crash when a user attempts to stop the car, Morgan said.