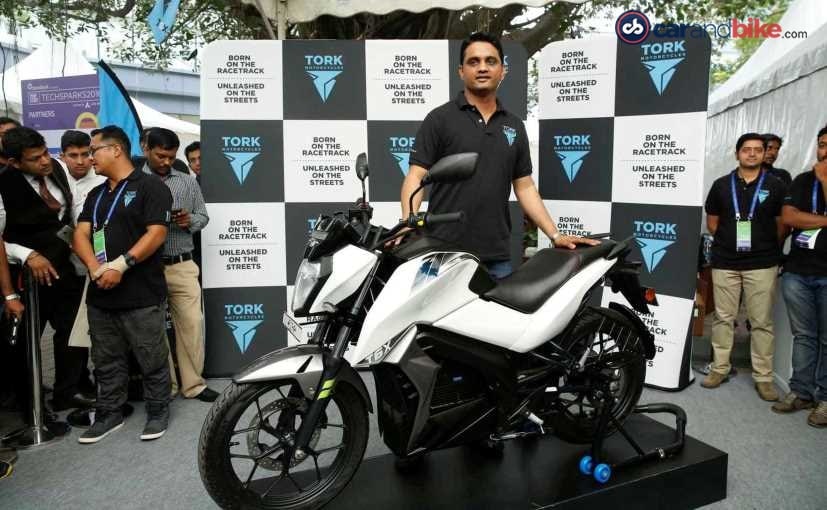 While India has already seen its first electric car, those who prefer two wheels need not be disappointed. Pune-based electric bike maker Tork Motorcycles has unveiled India's first all-electric motorcycle - T6X. The electric motorcycle has been in the news for a while now being the only one-of-its-kind in India and has been priced at ₹ 1,24,999 (ex-showroom, introductory).

Kapil Shelke, co-founder of Tork Motorcycles says that the T6X is ideal for those who choose to ride in the city and the bike is an equivalent to a 200 cc petrol-powered motorcycle. With the immediate surge of torque available right from the word go, the T6X promises to be quick off the line. The motorcycle also falls under the central government's FAME (Faster Adoption and Manufacturing of Hybrid and Electric Vehicles) initiative and is eligible for subsidies. 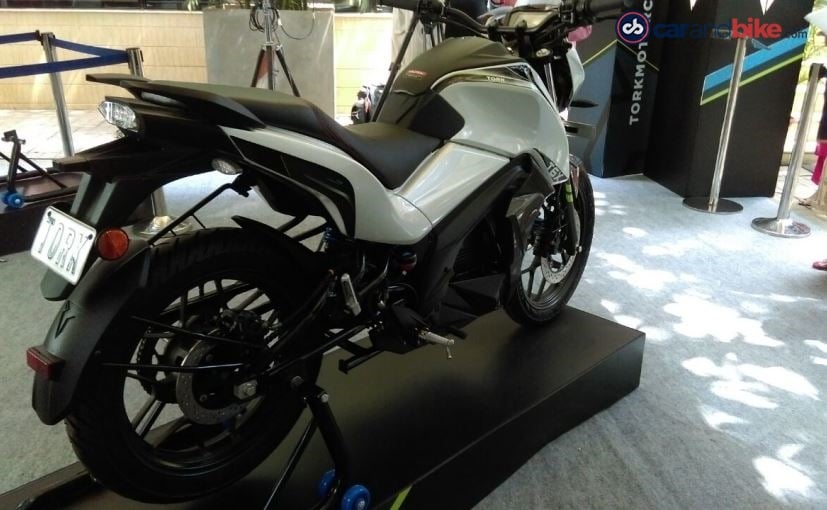 With respect to specifications, power on the Tork T6X comes from a 6 kW (8 bhp) electric motor paired to an automatic transmission. The bike gets telescopic front forks and a monoshock suspension setup at the rear, while braking power comes from discs at the front and rear. Interestingly, Tork says the bike will also come with ABS when it goes on sale.

Tork Motorcycles originates from a racing heritage having proved its mettle at the Isle of Man TT circuit and the T6X is a product of the same. The electric car is underpinned by a trellis frame, while ensuring traction are the dual compound tyres. The bike boasts of a range of 100 km on a single charge courtesy of the lithium-ion batteries, and is the only component that has been imported on the bike. The battery needs a 15 Amp socket and can be charged up to 80 per cent in one hour. Tork tells us that the batteries are good to go for 1000 charging cycles, which equates to around 1 lakh kilometres in ideal conditions. 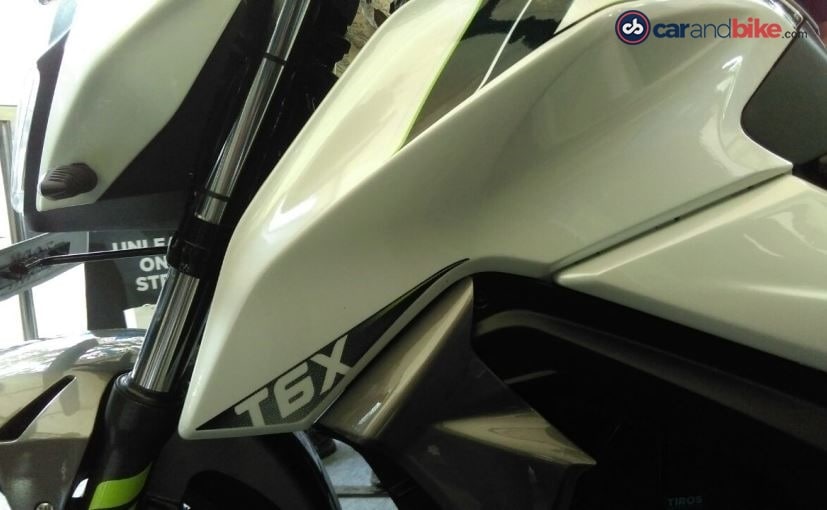 Then there is the all-digital instrument cluster on the Tork T6X that will be showcasing a host of details including an in-built GPS system. What also makes the T6X interesting is the company's TIROS (Tork Intuitive Response System) tech. Given the novelty surrounding the bike, the system allows the company to keep a tab on the bike and all its service necessities remotely. Essentially, a cloud system, TIROS can be updated over the air and will can add more features to the bike as and when the system is updated. The system will also allow you to alter the top speed as well. The cloud computing system is something we have seen on Tesla cars and Kapil does mention how the former continues to inspire their vision with the T6X. 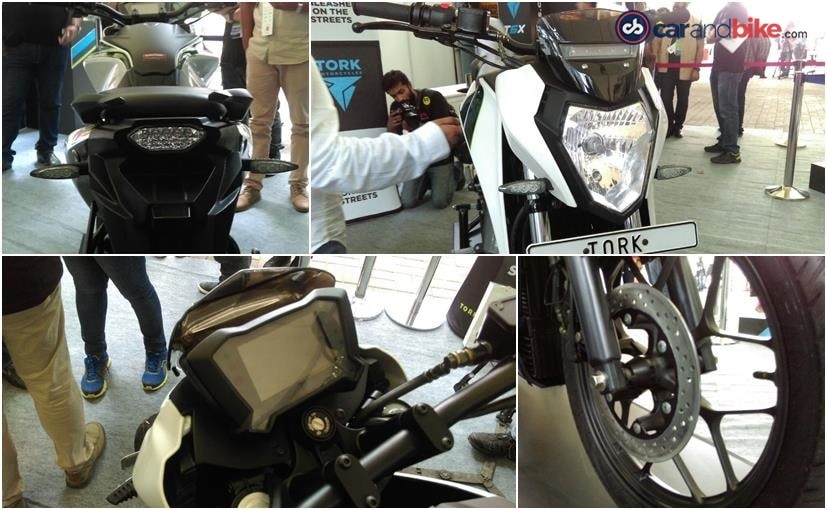 Tork T6X Will Get ABS and A Touchscreen Instrument Cluster 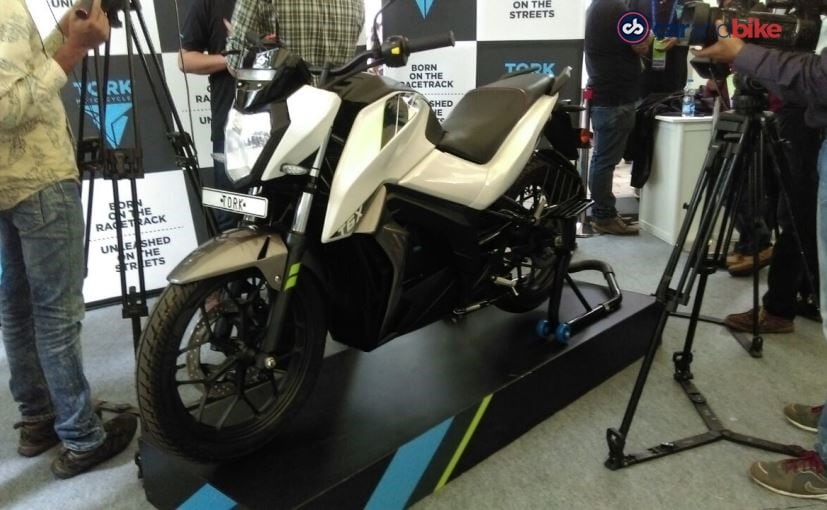 The T6X Can Now Be Booked on Tork Motorcycles' Website

Meanwhile, Tork will have experience zones set up in Delhi Pune and Bangalore to promote the electric motorcycle that will be run by the manufacturer itself. The company will also continue testing the model in the months to come while the homologation process is underway as well.

The Tork T6X will be manufactured at the company's upcoming plant in Chakan. In terms of sales target, the company is aiming to sell about 10,000 units in the first year.