Lamborghini has unveiled its future race car based on the Urus SUV, the all new ST-X! 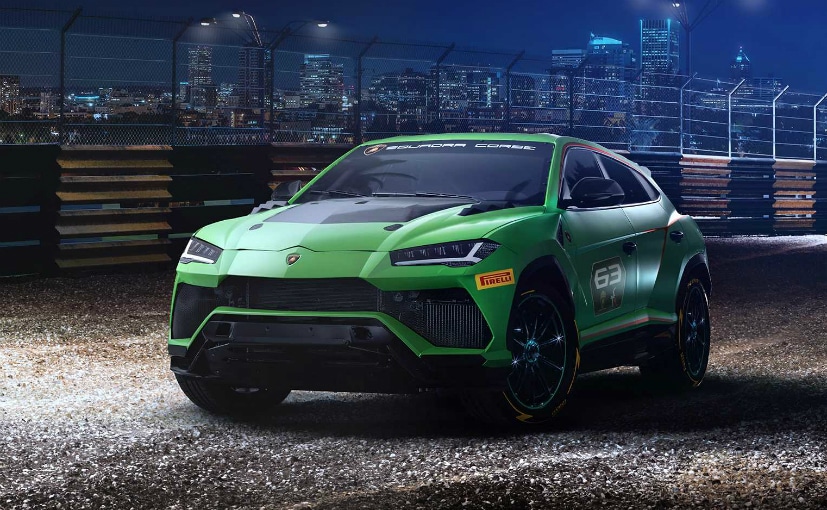 After delivering its first one-off hypercar in history, the SC18 Alston, Lamborghini has decided to showcase what its racing division - Lamborghini Squadra Corse, can do with the recently launched Urus. And the result is...well... as expected, is quite bonkers! And here it is, the brand new Lamborghini Urus ST-X Concept. Essentially an SUV for the racetrack, the new super Urus as it is being dubbed by social media has been prepared to a one-make rallycross style racing series that the Italian automaker is set to introduce in the near future. The Urus ST-X packs in exactly the same amount of power as compared to the production version but is much lighter. 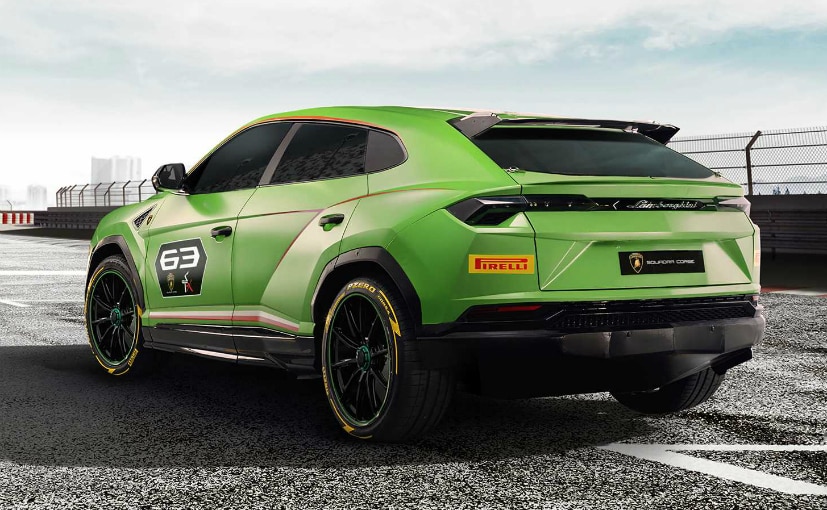 In fact, the weight reduction is absolutely massive! A whopping 25 per cent lighter than its production version, the new Lamborghini Urus ST-X still packs in the exact same twin-turbo V8 engine making 641 bhp of peak power and 850 Nm of peak torque. The car will be used in the racing series, which will debut in 2020 and will be held on purpose built race tracks in the middle east and across Europe. 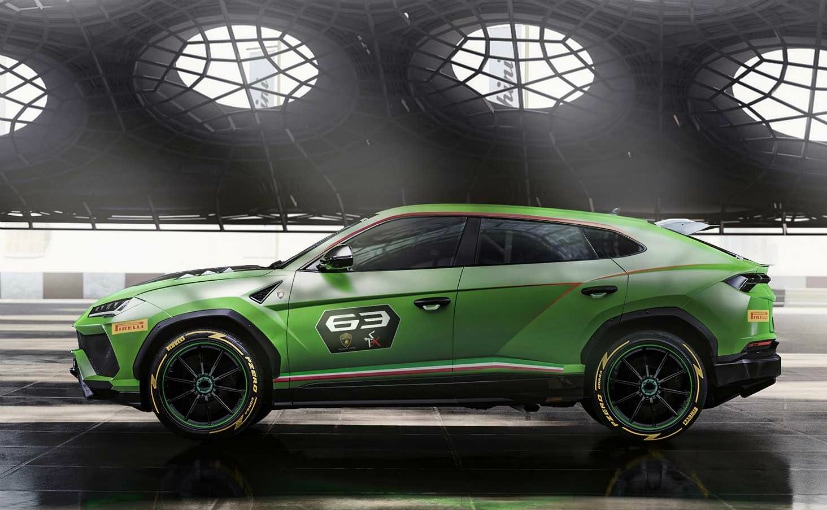 Modifications include a new carbon fibre hood with a massive air intake, a full racing exhaust and a massive rear wing. The Lamborghini Urus ST-X also packs an FIA approved and race spec steel roll cage along with an approved fire suppression system and a larger 'FT3' spec fuel tank. Lamborghini has even added a set of 21-inch centre lock wheels with Pirelli tyres along with a slightly raised suspension setup that can navigate possible bumps and bad surfaces that this car will have to withstand when it goes racing. And to wrap it all, the car has been painted in a special Verde Mantis Livery.