The first major test for the 2019 Triumph Moto2 engine to be used next year in the championship has just been completed at Aragon, Spain. 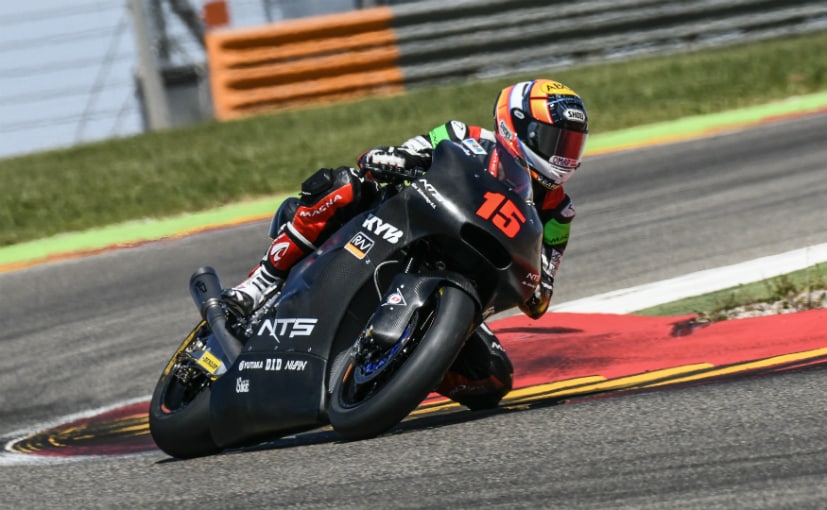 The first major chassis and ECU testing with the new 2019 Triumph Moto2 engine has been completed at Aragon, Spain, home of the 14th round of the Moto2 championship. Three chassis manufacturer teams - Kalex, KTM and NTS tested their new prototypes powered by the new 765 cc, Triumph in-line triple engine. The Kalex was ridden by championship contender Alex Marquez and test rider Jesko Raffin, the KTM by Julian Simon, 2009 125 cc World Champion and Moto2 runner-up and test rider Ricky Cardus, and the NTS by Moto2 and MotoGP rider Alex de Angelis.

"It was exciting to see the new chassis and our triple 756 cc engine together on track for the first time, and better still to see such a great first test result. We are very pleased with the progress to date and impressed with the level of passion and effort from the chassis teams, the riders, the ECU team Magneti Marelli, Exernpro, and Dorna in developing the new generation of Moto2 motorcycles," said Steve Sargent, Chief Product Officer, Triumph Motorcycles.

The Moto2 class is the 600 cc four-stroke class, which was launched in 2010 to replace the traditional 250 cc, two-stroke class in Grand Prix racing. In 2019, the Moto2 championship will switch from the Honda CBR600RR-sourced in-line four cylinder engine to the bigger, in-line three cylinder 765 cc Triumph engines and a new Magneti Marelli ECU. 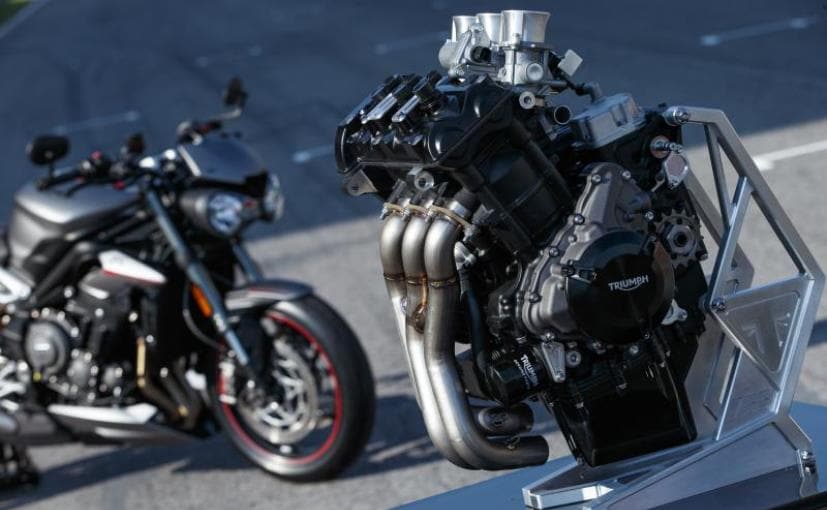 The 765 cc Triumph engine is used in the Triumph Street Triple RS, but gets a lot of updates over the road-going version. The changes include a taller first gear, modified cylinder head, titanium valves and stiffer springs, a tuneable slipper clutch, a race specific ECU and many more changes to make it track worthy. On the road-going Street Triple RS, the 765 cc engine makes 121 bhp and 77 Nm, but the race spec version is expected to get a completely different state of tune, although there's been no news from Triumph on the actual output of the race-spec engine.