These new colours are meant only for the international markets as of now. There is no plan of Triumph bringing these colours to India. 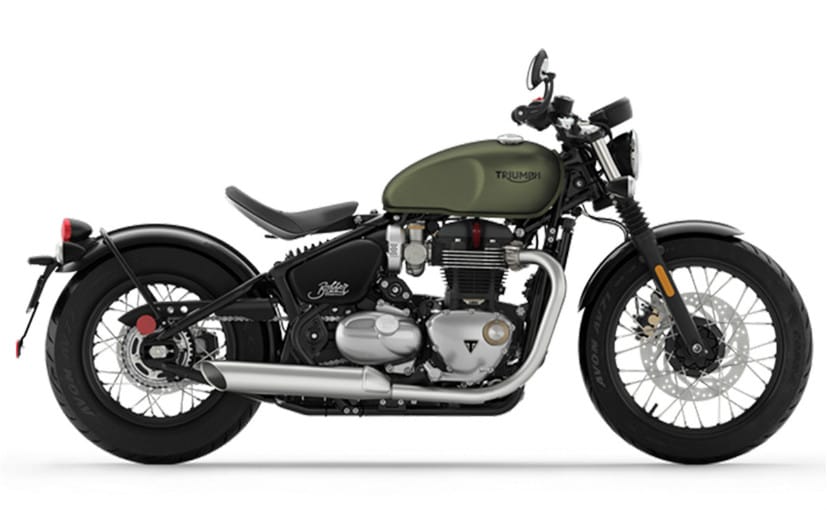 Triumph Motorcycles has one of the widest and the most delectable range of modern classic motorcycles globally. The company constantly keeps updating its range of retro flavoured motorcycles and now it has revealed new colour schemes for some of its popular modern classic bikes such as the Triumph Thruxton R, Bonneville Bobber and the Bonneville T120. Starting with the Thruxton R, it gets a new colour scheme called Competition Green, which will replace the matte black option. The name 'Competition Green' comes from the fact that old Triumph racing motorcycles were done in a similar shade of matte green. Even we have just seen the studio shots of the bike, the new colour brings in a beautiful contrast against the golden Ohlins forks along with the silver alloy wheels and the black bits on the seat and the engine. 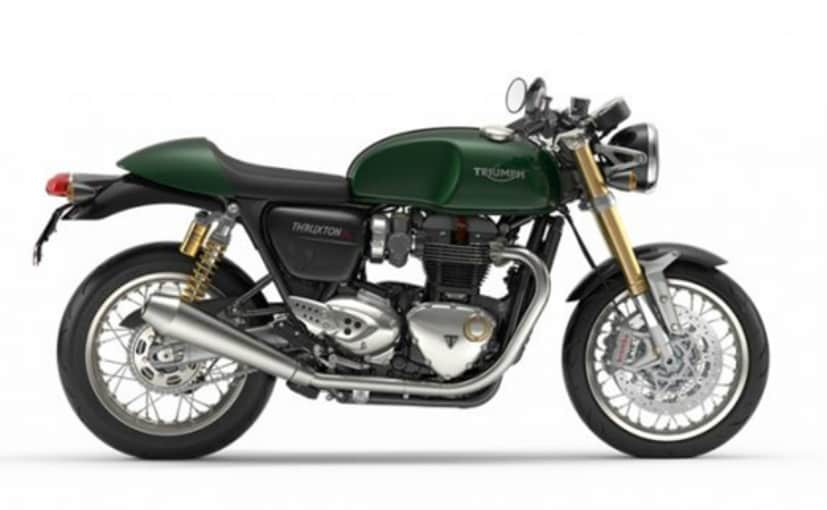 (The Triumph Thruxton R will get a 'Competition Green' colour scheme)

Lastly, the sexy Bonneville Bobber now gets a new 'Khaki Green' colour instead of old 'Ironstone' colour option. As far as photographs go, the bikes look even better draped in these new colours than in the old colours. All the motorcycles mentioned above are sold in India but as of now, there are no plans of Triumph Motorcycles India to launch these colours in India. Although, we can always hope that Triumph listens to us and gets these colours to India as well.