The spat over the waivers has left the White House caught between the oil industry, which wants its refineries freed from obligations to blend ethanol into the fuel supply, and farmers in key election states who grow the corn used to make the ethanol. 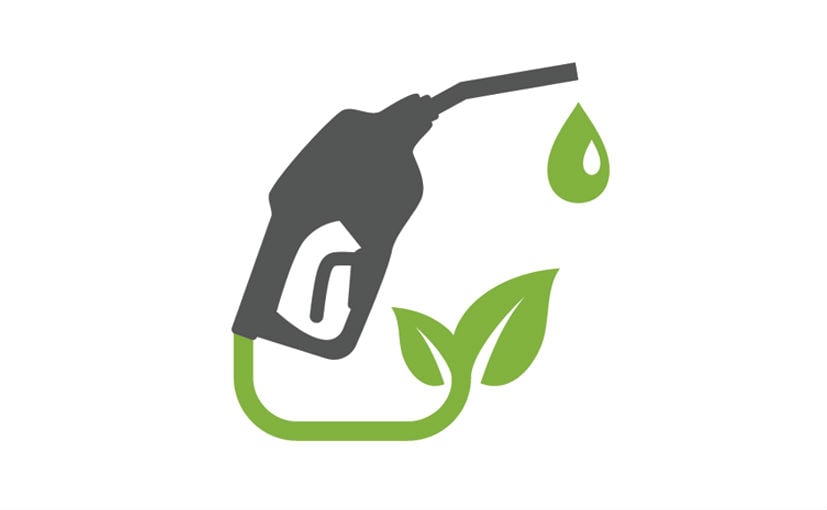 U.S. President Donald Trump will announce a plan to boost demand for biofuels within weeks, his secretary of agriculture said on Wednesday, as the administration seeks to assuage farmers angered by its expanded use of oil refinery waivers. The spat over the waivers has left the White House caught between the oil industry, which wants its refineries freed from obligations to blend ethanol into the fuel supply, and farmers in key election states who grow the corn used to make the ethanol.

The Trump administration has scrambled Cabinet members for several weeks now to churn out a plan that would quell the uproar among the farmers, who say the biofuel waivers granted by the Environmental Protection Agency to small refining facilities undermine demand for the corn-based fuel. The EPA announced this month a decision to grant 31 biofuel waivers to refineries facing financial hardship.

"That is really something the president is working very hard on. I think he wants to deliver that news himself," Secretary of Agriculture Sonny Perdue told an audience at the Illinois Farm Progress Show.

"If you're asking when that can be announced, I think over the next couple of weeks. They're trying to work on the president's schedule. I think he'd like to come out here and face the community and deliver the news himself," Perdue said.

The Trump administration has also been fielding criticism from farmers over its trade war with China, which has cut off key markets for U.S. agricultural products.

Trump called in by phone to the farm event in Illinois while Perdue was speaking at a session and told farmers that instead of doing a "quick deal" with China, he wanted to continue with his tough approach to make a comprehensive deal. He did not make any comments about biofuel policy in that call.

Last week Trump tasked Perdue, EPA chief Andrew Wheeler and a few White House advisers to come up with a solution that would boost biofuel demand in the wake of the EPA waiver decision. Among the proposals circulated was to ramp up biofuel blending quotas slightly, but there has been disagreement over when to apply the increase, sources said.

Lawmakers from farm states, ethanol and biodiesel groups and corn farmers have been pushing the administration to take immediate steps to force the refining industry to make up for the exemptions. If successful, refineries that did not secure waivers could be forced to blend up to an additional 1 billion gallons to make up for the exempted volumes.

The tug of war between the rival oil and corn industries is a growing headache for Trump, who must appease both constituencies as he eyes re-election in 2020. Throughout his successful 2016 campaign Trump championed ethanol but also courted the oil industry.

'UNFORTUNATE'
The U.S. Renewable Fuel Standard (RFS) requires refiners to blend 15 billion gallons of ethanol into their gasoline each year, or buy credits from those that do.

Small refining facilities can seek exemptions from the RFS if they believe the requirement will do them financial harm, but Trump's EPA has vastly expanded the waiver program and has provided waivers to facilities owned by big profitable companies like ExxonMobil (XOM.N) and Chevron.

The expansion of the program has infuriated the ethanol industry, which has endured several plant closings and production cuts in recent months due to low margins.

Calling the EPA's decision to grant another 31 waivers "unfortunate," Perdue said the U.S. Department of Agriculture had presented proposals to Trump to ease the impact on farmers that focused on demand. They included strengthening infrastructure to allow more widespread use of E15, a higher-ethanol blend of gasoline, he said.

The oil industry rejects farmers' arguments that waivers hurt ethanol demand, and has said it would oppose any efforts to boost biofuel mandates or expand the use of E15.

On Wednesday, the chief executives of three major refiners - Valero Energy, Marathon Oil, and Flint Hills Resources - wrote a letter to Trump, saying waivers did not cause a reduction in ethanol demand and that they were also not the reason why the biofuels industry was in dire straits.

"We urge you to prevent other changes to the RFS that would threaten the viability of our Nation's refineries," they said.

F1: Pietro Fittipaldi To Fill In For Romain Grosjean For 2nd Bahrain Race
1 hour ago