Leigh Rende, a Justice Department lawyer, said at a San Francisco federal court hearing "there is uncertainty" about whether the fix will be approved. 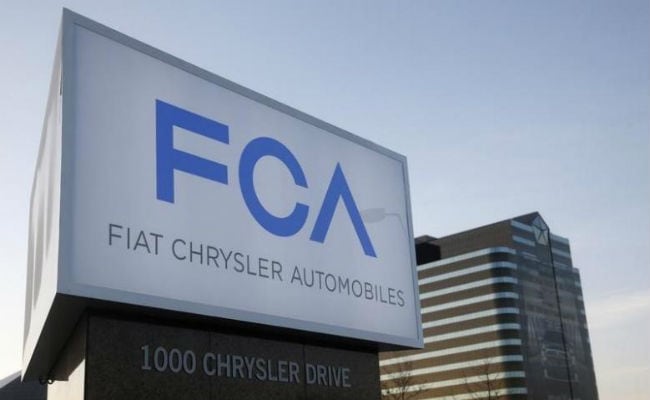 A U.S. Justice Department lawyer said at a court hearing on Wednesday it could take "weeks or months" before regulators decide whether to approve a software fix for Fiat Chrysler Automobiles NV diesel vehicles. In May, the Justice Department sued Fiat Chrysler, accusing the Italian-American automaker of illegally using software to bypass emission controls in 104,000 diesel vehicles sold since 2014. Fiat Chrysler hopes regulators will quickly approve the company's proposed software update as part of certifying 2017 diesel models to allow them to go on sale and then use that software to update the 104,000 vehicles on the road.

Leigh Rende, a Justice Department lawyer, said at a San Francisco federal court hearing "there is uncertainty" about whether the fix will be approved. "It could be weeks or months away," Rende said of a decision. "This is really a technical decision."

The U.S. Environmental Protection Agency and California Air Resources Board accused Fiat Chrysler in January of using undisclosed software to allow excess diesel emissions in 104,000 U.S. 2014-2016 Jeep Grand Cherokees and Dodge Ram 1500 trucks in a notice of violation in January.

Fiat Chrysler has said it does not believe the software update would impact performance or fuel efficiency. Company shares trading in New York (fcau.n) fell 1.3 percent to $10.86 on Wednesday. The January notice was the result of a probe that arose out of regulators' investigation of rival Volkswagen AG's excess emissions.

At Wednesday's hearing, lawyers representing owners said they plan to review millions of pages of documents and urged a speedy trial date if no settlement is reached. Reuters reported in May that the Justice Department and the EPA have obtained internal emails and other documents written in Italian that look at engine development and emissions issues that raise significant questions.

The Justice Department lawsuit also names Fiat Chrysler's unit VM Motori SpA, which designed the engine in question. In total, VW has agreed to spend more than $25 billion in the United States to address claims from owners, environmental regulators, states and dealers and offered to buy back about 500,000 polluting U.S. vehicles, but the precise amount depends on the number of vehicles repurchased.