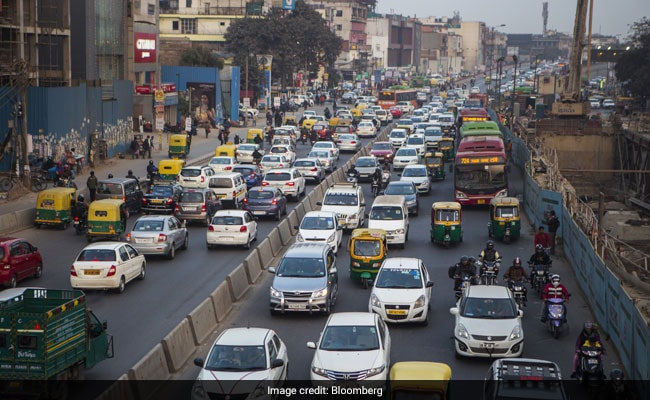 View Photos
Budget 2019 for Auto: The car could be used across transportation services including railways & roadways

Union Finance Minister Nirmala Sitharaman on Friday announced that the government is looking to launch a National Transport Card which will be part of the national common mobility plan. The FM was presenting the Union Budget 2019 in the Parliament, her first-ever as a finance minister, and the Modi-led government's first in the 2.0 regime. The national transport card can be used for various modes of transport across the country like railways, roadways and the national transport card will ease mobility for people in the country who use multiple modes of transport to travel on a daily basis. A customer may use this single card for making payments across all segments including metro, bus, suburban railways, toll, parking, smart city and retail shopping. The stored value on card supports offline transaction across all travel needs with minimal financial risk to involved stake-holders. The service area feature of this card supports operator specific applications e.g. monthly passes, season tickets.

Consumers will be able to pay the multiple transport charges via the RuPay card and they'll be able to pay parking charges, bus, railway and cab tariffs using this card. The finance minister continued to talk about opening waterways for cargo transportation which will help in decongesting roadways as also railways, thus easing the burden on both these transport options.