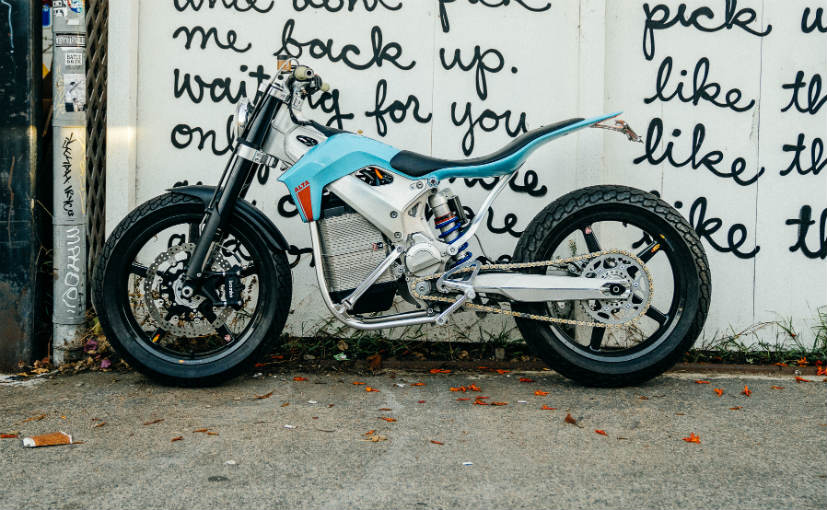 The electric two wheeler scene across the world is picking up pace and how! A small Silicon-Valley startup by the name of Alta Motors is making waves in the world of electric two-wheelers. It recently unveiled the Redshift ST, an electric street tracker motorcycle. The Redshift ST shares some of its components with the Redshift SM (SuperMoto) and Redshift MX (Motocross), which were launched last year.

The new components in the Redshift ST are the seat, sub-frame, handlebars and carbon-fibre flat track wheels (Woah!). Also, the Redshift ST gets WP suspension. All of this on an electric bike is already making us drool. Alta hasn't revealed the complete list of specification yet but we believe that the Redshift ST will share the engine with the Redshift SM. What is really cool is the fact that Alta Motors is already participating in one of the American Flat Track racing tournaments. 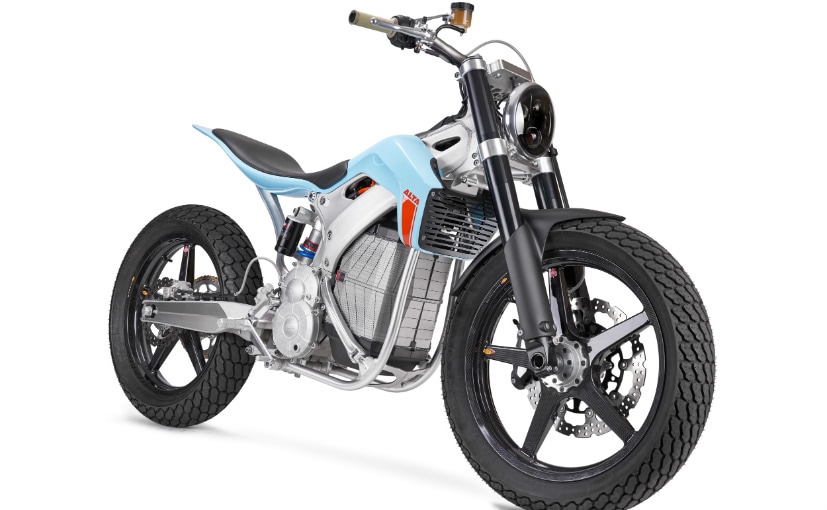 The Redshift SM gets a 5.8 kWh battery pack which generates close to 40 bhp and 49 Nm of torque. The company says that the bike is capable of going for 80 km on a single charge and can be fully charged in three hours. The claimed top speed is 105 kmph. Alta Motors will reveal more details about the Redshift ST in the next month or so.

Alta Motorcycles started its life as BRD Motorcycles in 2011 and was founded by the trio of Derek Dorresteyn, Mark Fenigstein and Jeff Sand. The company managed to raise close to $ 17 million and some of the investors include Mark Tarpenning and Martin Eberhard, the founders of Tesla Motors. The company' first ever motorcycle was the Redshift, which later spawned the supermoto and the motocross versions of the Redshift.