Battery cells are a key battleground in the automotive industry as it shifts to electric mobility. Currently the industry chiefly sources its requirements from Asian manufacturers. 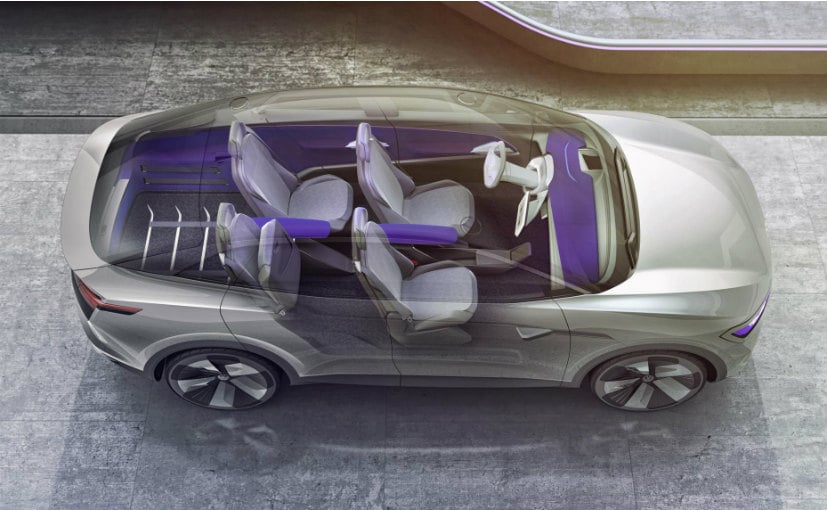 Volkswagen will invest almost 1 billion euros ($1.1 billion) in battery cell production at a facility in western Germany and is seeking to simplify the group by spinning off or selling units, the automaker said on Monday. Volkswagen said in a statement after a supervisory board meeting it would set up the battery facility in Lower Saxony under a partnership and would also begin talks on a planned new multibrand plant in Europe. The statement confirms a Reuters report earlier on Monday, on the eve of the company's annual general meeting.

Battery cells are a key battleground in the automotive industry as it shifts to electric mobility. Currently the industry chiefly sources its requirements from Asian manufacturers. Volkswagen also said it was looking into options for its MAN Energy Solutions business, which makes large diesel engines for ships and power generators, as well as transmissions maker Renk, including joint ventures, partnerships, a full or partial sale. 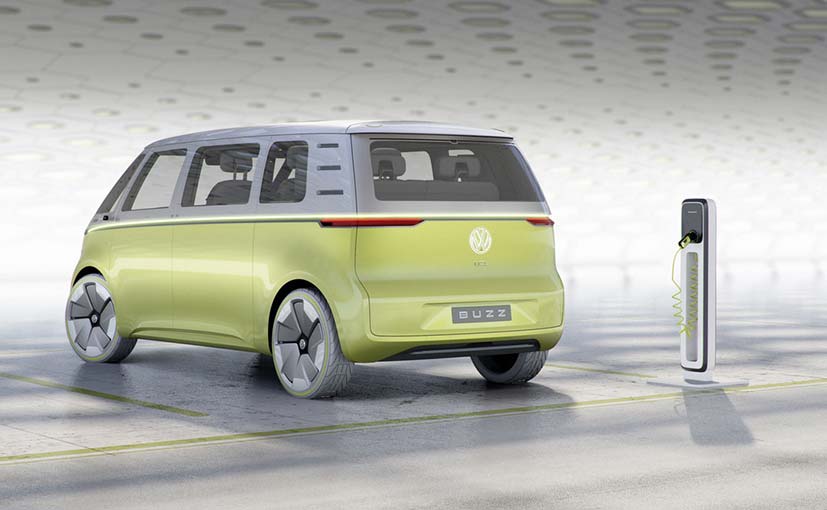 Reuters reported earlier this month that Volkswagen had approached several companies to gauge their interest in buying MAN Energy Solutions, which is expected to achieve a valuation of about 3 billion euros in a potential sale. The moves are part of Volkswagen Chief Executive Herbert Diess's efforts to slim down and simplify the group which has 12 brands, trucks, buses, motorbikes, cars and electric bicycles as part of its business.

"Given the ever greater complexity of our industry and the related challenges, it is essential to focus on our core business," Supervisory Board Chairman Hans Dieter Poetsch said. Volkswagen also said it would resume preparations for an initial public offering (IPO) of its trucks unit Traton, which it put on hold in March due to volatile market conditions.