The Volkswagen T-Roc will be brought in as a completely built import and so VW India will only be targeting limited volumes with it. 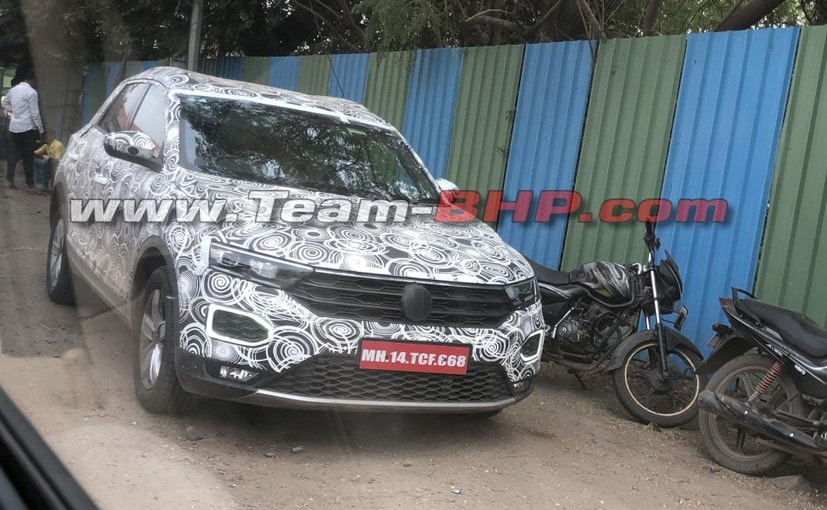 We were the first ones to tell you that the Volkswagen T-Roc will be launched at the Auto Expo 2020. Affirming our report, a prototype model of the upcoming compact SUV was recently spotted testing in India. The Volkswagen T-Roc will be brought in as a completely built unit (CBU) via the Indian government's scheme that allows a company to import of 2,500 units per year without the need to locally homologate the models. This means that Volkswagen India will only be targeting limited volumes with the T-Roc. Upon launch, it will rival the likes of the Jeep Compass, Hyundai Tucson, and the upcoming India-spec Skoda Karoq SUV as well.

Although the test mule is heavily camouflaged, the exposed section reveals the distinctive look of the car like - the sleek hexagonal grille, flanked by horizontal LED projector headlamps, and a muscular front bumper with a large mesh grille for the airdam. We also get to see the bullet-shaped LED daytime running lamps on the bumper and the horizontal foglamps positioned below. The SUV also comes with underbody cladding that extends onto the wheel arches as well, which, in this particular test mule, houses a set of 5-spoke alloy wheels. The rear section features a roof-mounted spoiler, horizontal LED taillamps, and a beefy bumper with black cladding, reflectors and silver skid plate. 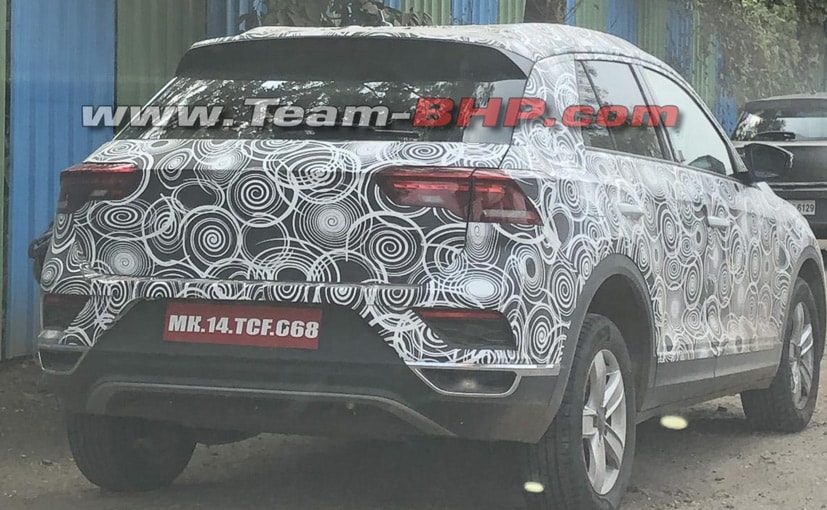 We do not get to see the cabin in these images, however, the global-spec model comes with a cabin that boasts of an 11.3-inch digital instrument screen along with a secondary 8-inch touchscreen infotainment system which is oriented towards the driver. Adding contrast in the all-black cabin are the body-coloured bits on the dashboard, door pads and the centre panel. The fabric upholstered seats come with contrast stitching to keep up with the funky vibe of the crossover. Other features include Android Auto and Apple CarPlay connectivity, inductive smartphone charging plate, Bose audio system among other features.

As for powertrain options, the Volkswagen T-Roc will be offered in a petrol-only avatar with the 1.5-litre turbocharged TSI engine. The turbo-petrol motor will come mated to a 7-Speed DSG dual-clutch automatic gearbox as standard.

Mahindra Thar
₹ 9.6 - 9.99 Lakh *
View More
Subscribe to Our Newsletter
Over 1.5+ Lakhs subscribers
Thank you for Subscribing to Us